Barbara Romagnan is a teacher and a French politician who has been a member of the Socialist Party since 1995. She was, in the new Socialist Party, national secretary for the reunification of the party (2005 to 2008). 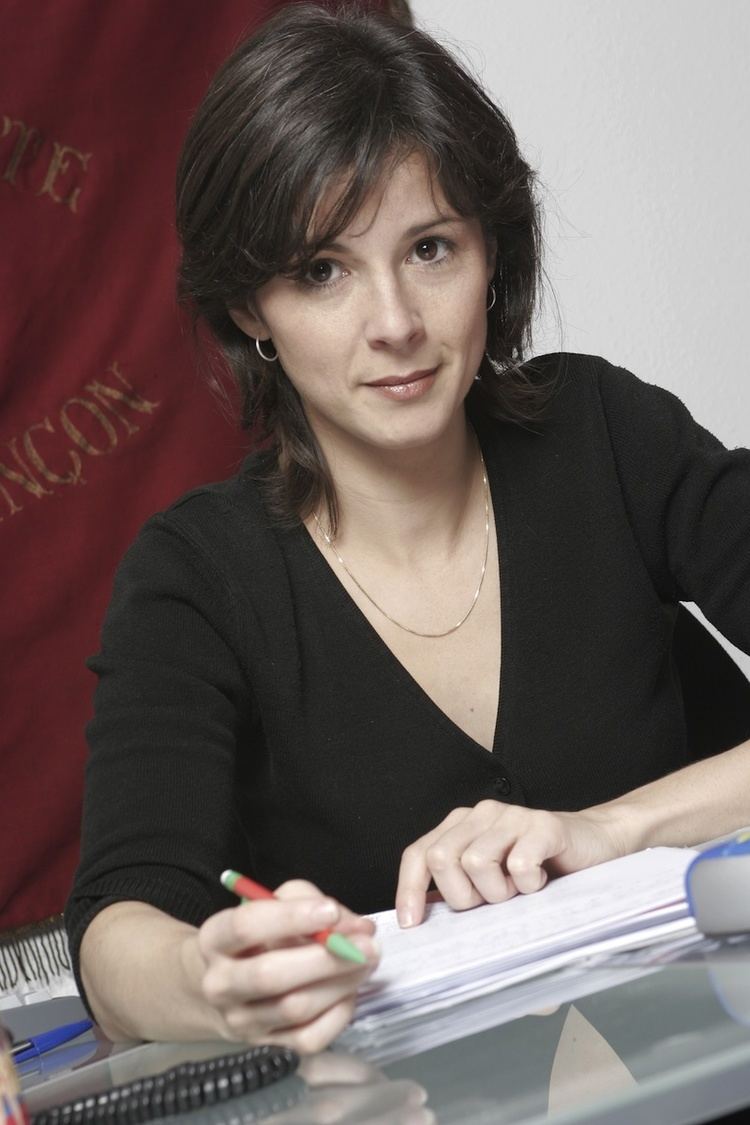 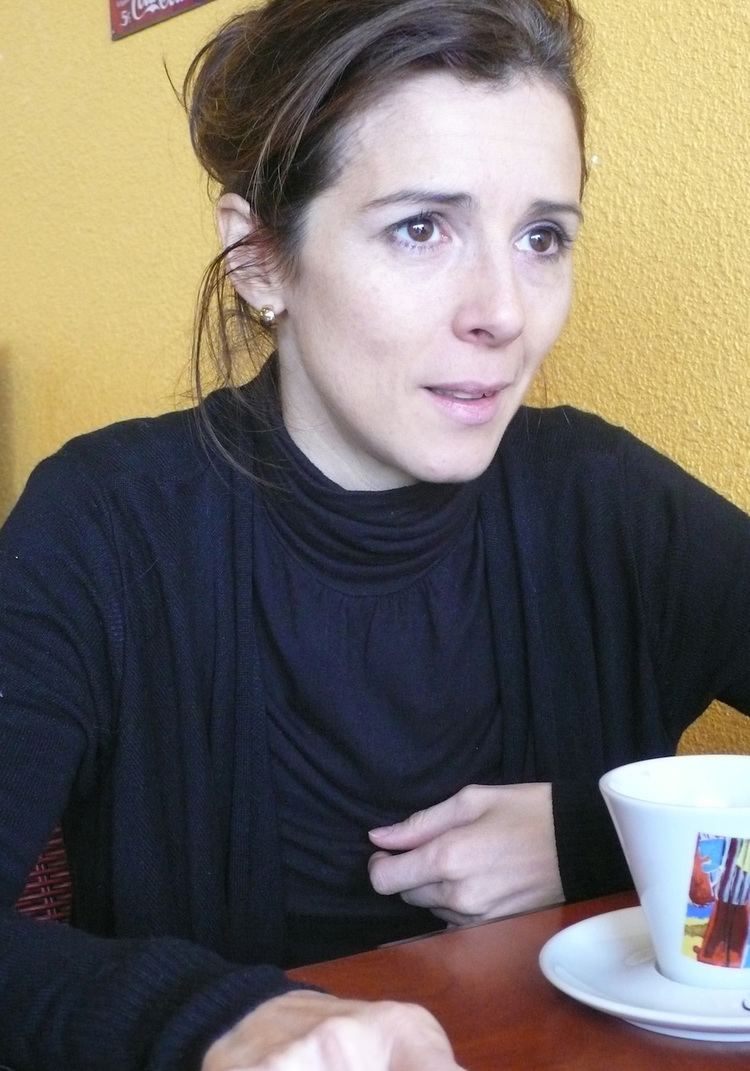 Barbara Romagnan was born 25 April 1974 in the city of Annecy. After studies in Lyon (Rhone) she became a doctor of Science and she was a socialist and feminist activist. Romagnan taught philosophy at the Dannemarie-sur-Crete high school, and also taught medical-socialist sciences at Besancon. Since 2003, Romagnan has been a member of the national chamber of Socialist Party and was the national secretary for the reunification of the party, from 2005 to 2008. In March 2008, she was elected to the post of governor of the Canton of Besancon-Planoise. 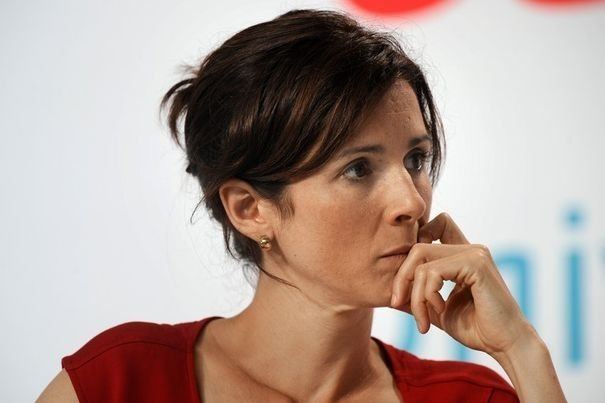 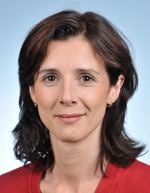 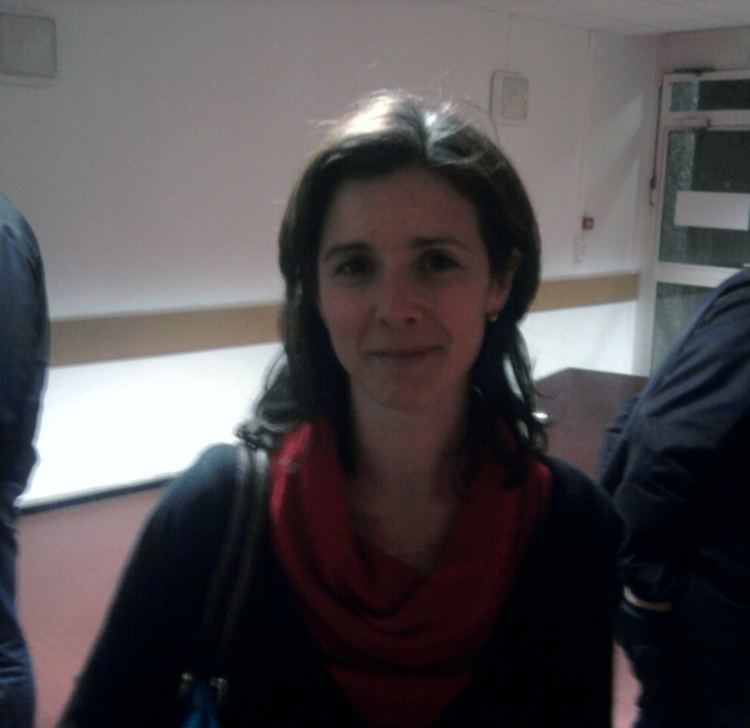 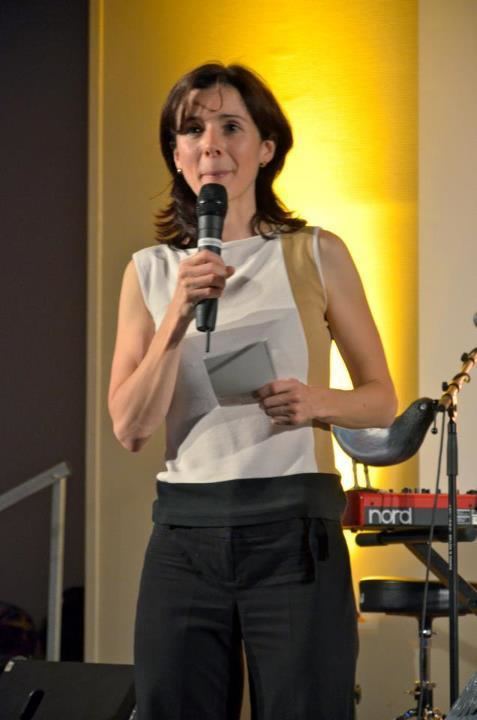