Music in film a sound journey with atticus ross

Atticus Matthew Cowper Ross (born 16 January 1968) is an English musician, composer, producer, and audio engineer. Along with Trent Reznor, Ross won the Academy Award for Best Original Score for The Social Network in 2010. In 2013, the pair won a Grammy Award for Best Score Soundtrack for Visual Media for their soundtrack to The Girl with the Dragon Tattoo. Atticus Ross's songs are represented by Downtown Music Publishing. 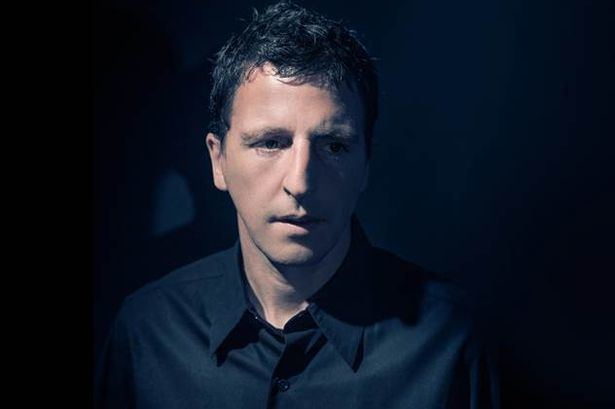 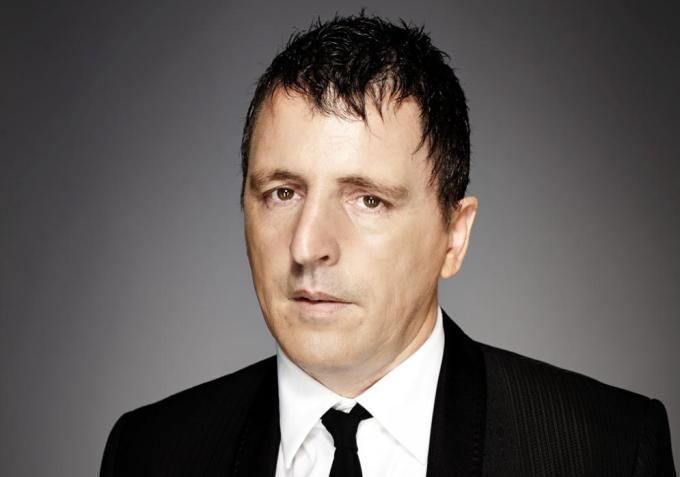 Ross was born in Ladbroke Grove, Greater London, the son of Roxana Lampson and Ian Ross, a founder of Radio Caroline. His sister, Liberty Ross, is a successful fashion model. His maternal grandfather was British diplomat Miles Lampson, 1st Baron Killearn. His great-grandfather was the noted Italian pathologist and bacteriologist Aldo Castellani. He was educated at Eton College, where he was a contemporary of future Prime Minister David Cameron and at the Courtauld Institute of Art, London. 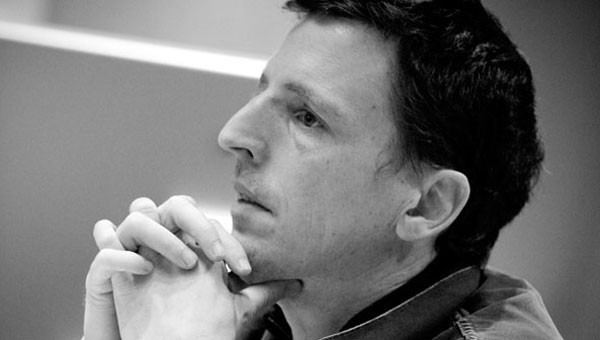 Ross first came to notice in the mid-1990s as a programmer for Tim Simenon's Bomb the Bass during the period of the albums Unknown Territory and Clear. He worked on a number of production and remix projects with Simenon, as well as forming a collaborative relationship with Barry Adamson. He programmed The Negro Inside Me and Oedipus Schmoedipus, and produced As Above So Below before forming his own band, 12 Rounds, with Claudia Sarne and Adam Holden. They released two albums, Jitterjuice and My Big Hero. A third full-length album was produced by Trent Reznor, but was ultimately never finished. Three songs from that album have since been released on the band's website. 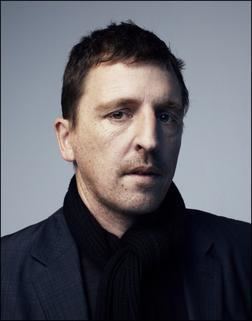 Since moving to the United States in 2000, Ross has been credited as a producer and/or programmer on the Nine Inch Nails albums With Teeth, Year Zero, Ghosts I-IV (on which he was a co-writer), The Slip, and Hesitation Marks. He performed live with the band at the Wiltern. Beyond Nine Inch Nails, he has worked with Trent Reznor on other acts, including Saul Williams and Zack de la Rocha, and they co-produced tracks for a reformed Jane's Addiction with Alan Moulder in 2009. 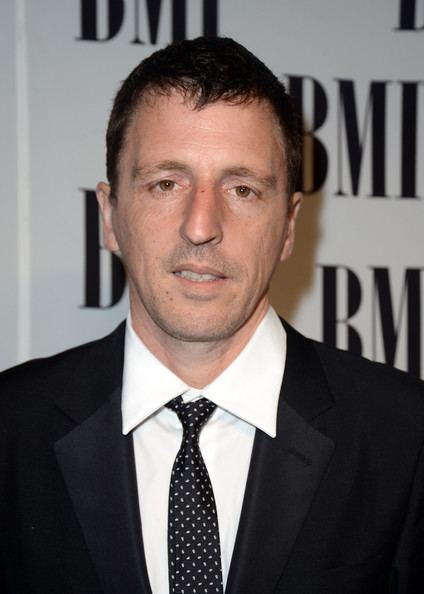 Other work has included two co-productions with Joe Barresi, the Loverman EP Human Nurture and Coheed and Cambria's Year of the Black Rainbow, as well as albums for Korn. He has also produced tracks or created remixes for such artists as Grace Jones, Perry Farrell, and Telepathe. In May 2010, Ross appeared in a cryptic video and was named as a member of a secret project, later revealed to be How to Destroy Angels, a collaboration between Reznor and his wife Mariqueen Maandig. 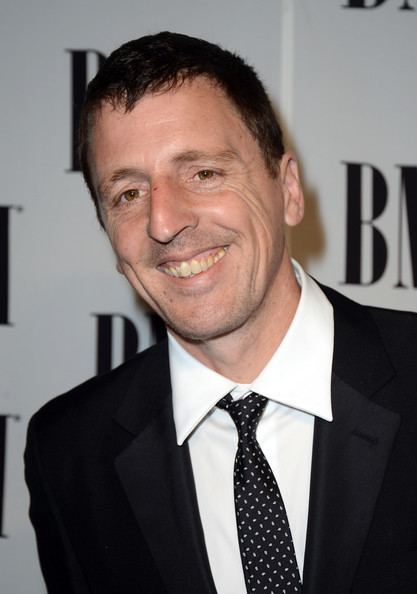 Ross' work in film music began in 2004 when he scored the Hughes Brothers' TV series Touching Evil with his wife, Claudia Sarne, and brother, Leopold Ross. He has since provided music for two further Hughes Brothers projects: Allen Hughes' vignette in the film New York, I Love You, and Ross' first feature film, The Book of Eli (2010). The Book of Eli score was released through Reprise Records on 12 January 2010. It won at the BMI awards and earned Ross a nomination as "Discovery of the Year" at the 2010 World Soundtrack Awards. 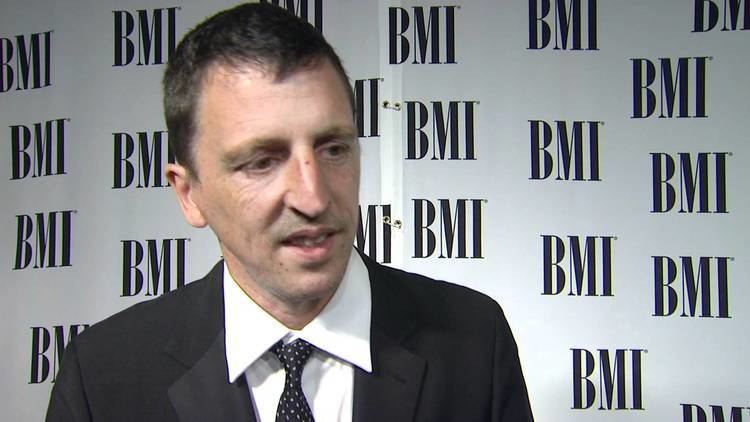 Ross was slated to work on the 2013 samurai epic 47 Ronin, directed by Carl Rinsch, but was soon replaced by Javier Navarrete. Ross and Reznor again teamed up with Fincher to score his 2014 film Gone Girl.

Ross has five siblings. His brother, Leopold, is also a musician and composer. His younger sister, Liberty, is a model and actress.

Immigrant Song
The Way He Looks at Me
With Suspicion
Hand Covers Bruise
Sugar Storm
Infiltrator
In Motion
Technically - Missing
Panoramic
What Have We Done to Each Other?
In the Hall of the Mountain King
Intriguing Possibilities
On We March
A Familiar Taste
Painted Sun in Abstract
What If We Could?
Just Like You
Soft Trees Break the Fall
Clue One
Consummation
Solara Violated
Immigrant Song - Karen O with Trent Reznor
Like Home
People Lie All the Time
Empty Places
Background Noise
Oraculum
Perpetual
Under the Midnight Sun
Pieces Form the Whole
Still Gone
3:14 Every Night