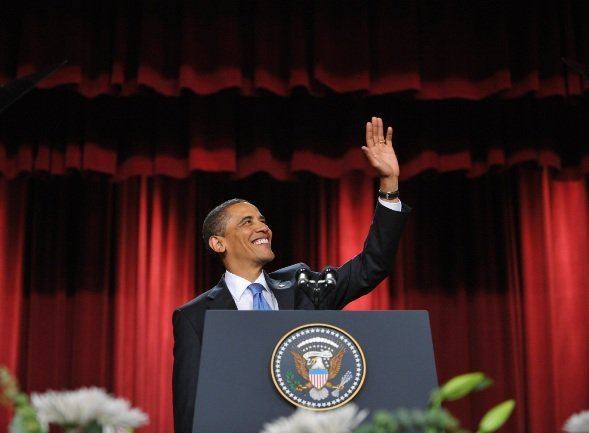 Documentary - Atomic Jihad leaves little doubt that Iran is in the final stages of preparing a Coming War for Islamic Revival. Meanwhile, by seeking to appease Ahmadinejad with "change" in U.S. Middle East policy, President Obama is ushering in the Politics of Defeat for America. If successful in its nuclear program, Iran and its allies will finally possess the means to achieve their ultimate goals - the defeat of America and the return of Islam to past glory. - Mahmoud Ahmadinejad, Lance Lewman, Barack Obama

The film focuses on the Irans nuclear program and the US Middle East foreign world policies. It speculates that Iran is gearing up for a war against America in a bid to revive Islam.

The film was called "an eye-opening political documentary" by Blogcritics. Finnish source Elitisti wrote that the film provided a thorough overview of Islam and the Middle East.