Aslinn Enei Rodas De Leon (born June 10, 1992) is a Guatemalan footballer who plays for Club Xelaju of the Guatemalan National Football League and for the Guatemala national football team. 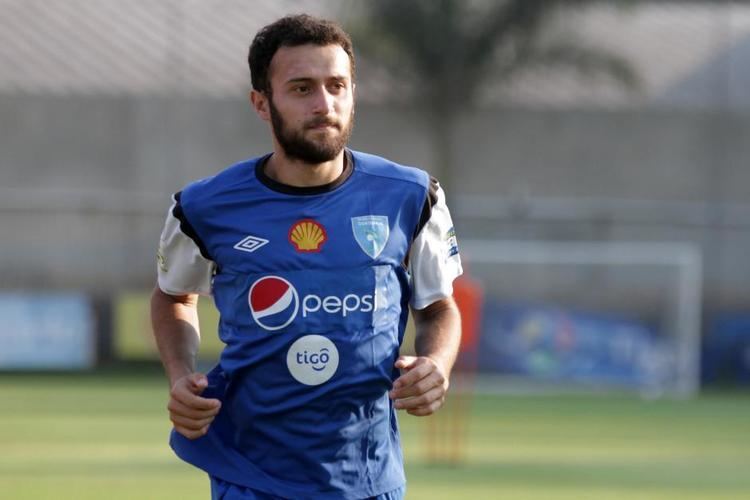 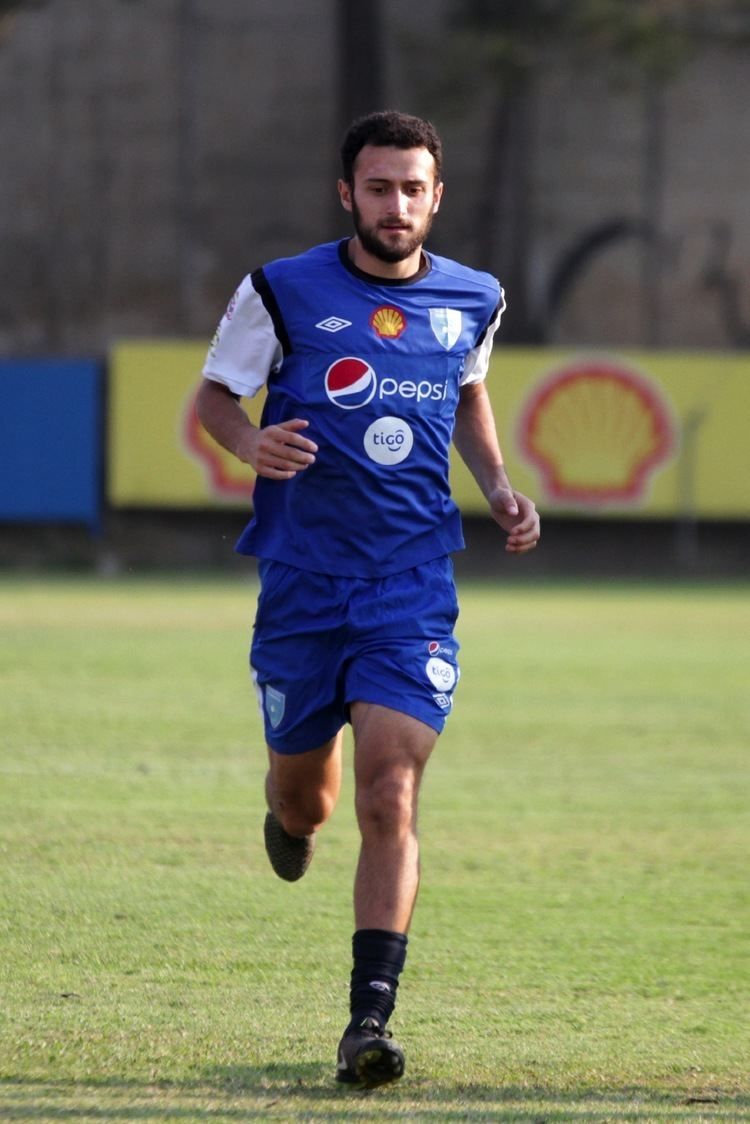 In college, Rodas played for Cleveland State University's college soccer team, where he was a starter all four years of college. In his freshman year, he was the All-Horizon League Newcomer Team and had three goals and two assists in his freshman year. His sophomore year saw Rodas be part of the Second Team All-Horizon, while his upperclassmen years saw him get First Team honors. 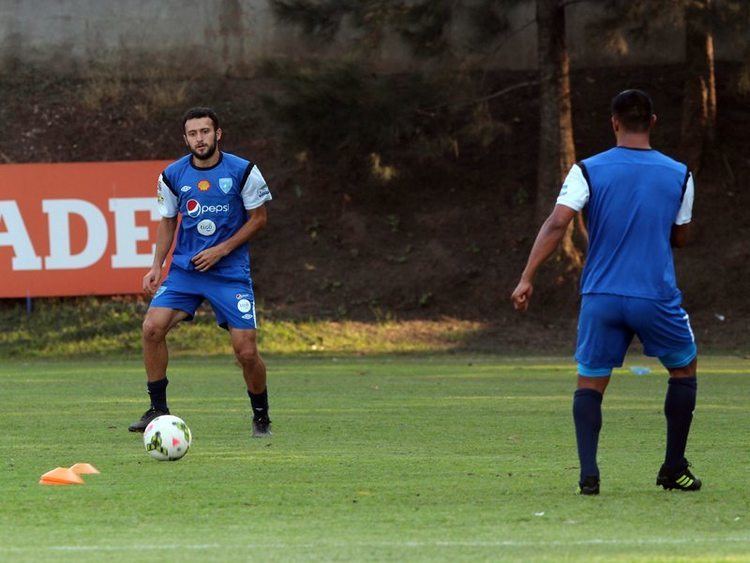 Rodas went undrafted in the 2014 MLS SuperDraft and opted to sign for Guatemalan outfit Club Xelaju. Rodas became a regular start for Chivos and made 17 starts in 18 appearances and scored on goal. 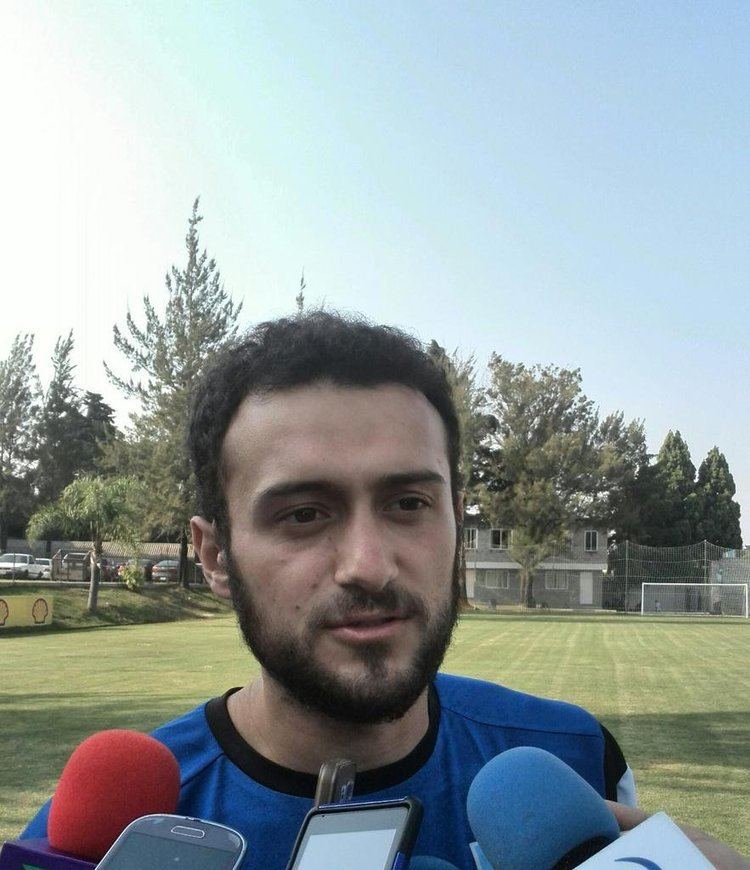 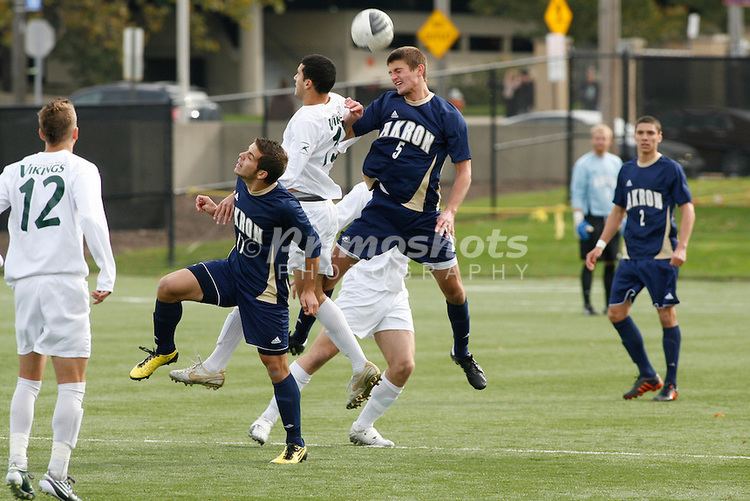 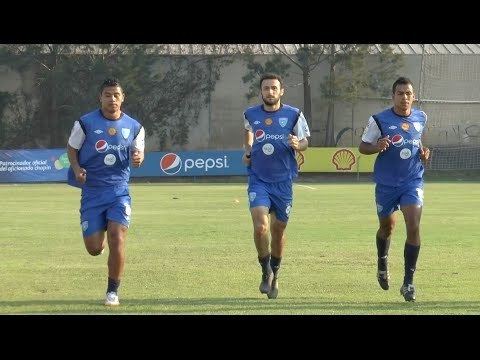