Arjen Ari (1956 in Nusaybin, Turkey – 30 October 2012 in Amed/Diyarbakir) was a contemporary Kurdish poet and writer. 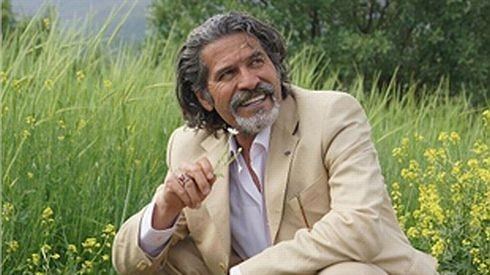 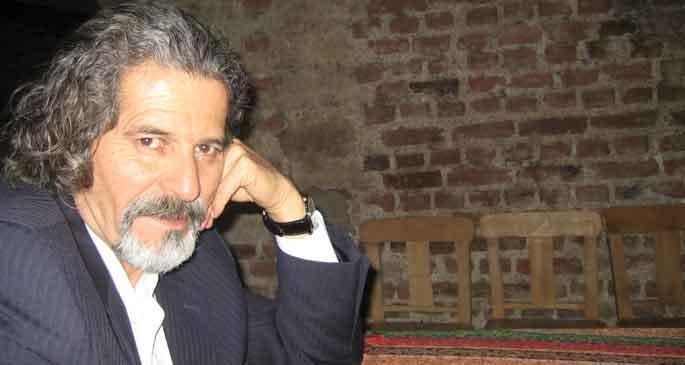 He was born in the village of Cale located in the region of Nusaybin in southeastern Turkey. He graduated from the Turkish department of Diyarbakir College of Education in 1979. He was arrested for one week on charges of owning and distributing Kurdish and Turkish political pamphlets in 1976. 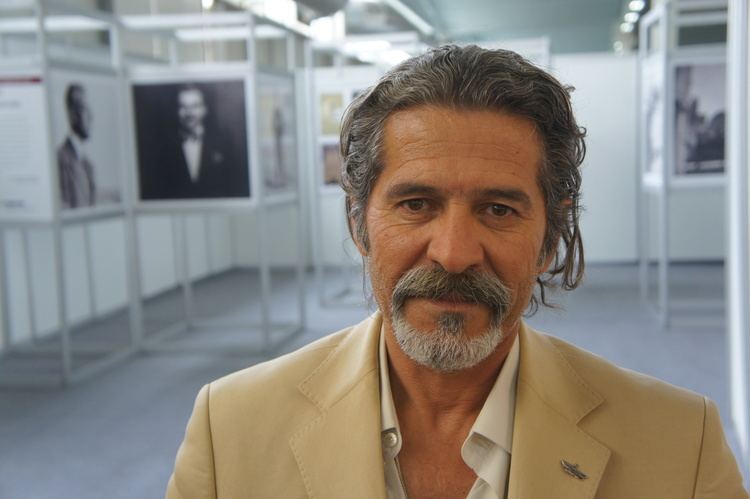 His writings have appeared in many Kurdish literary magazines including: Tirej, Berbang, Nudem, Cira, Pelin, and Rewsen. After being attacked by unidentified gunmen in 1992, he moved to Diyarbakir where he lived till his death. 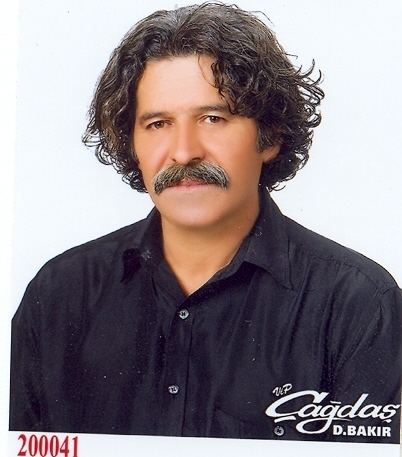 He was one of the founders of the Kurdish Writers Association in 2004 and he serves as its public relations officer. 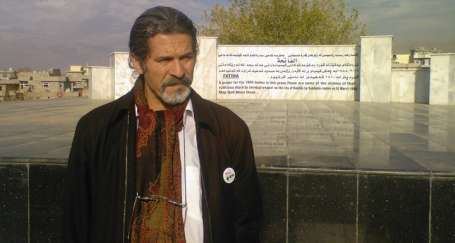