Aquiles Priester (born June 25, 1971) is a South African-born Brazilian drummer, currently the drummer of the Brazilian power metal band Hangar and progressive metal bands Midas Fate and Noturnall. In 2006, Aquiles participated in Fabio Laguna's Freakeys project. He is a former member of Angra. 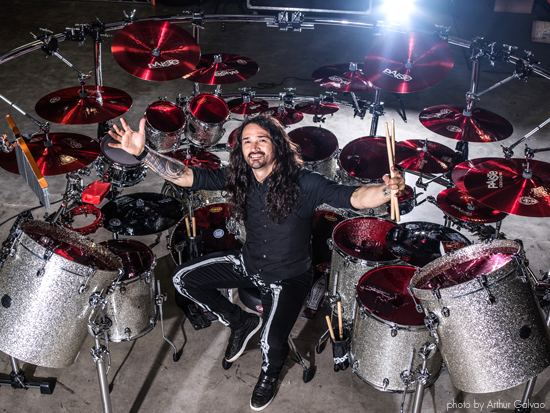 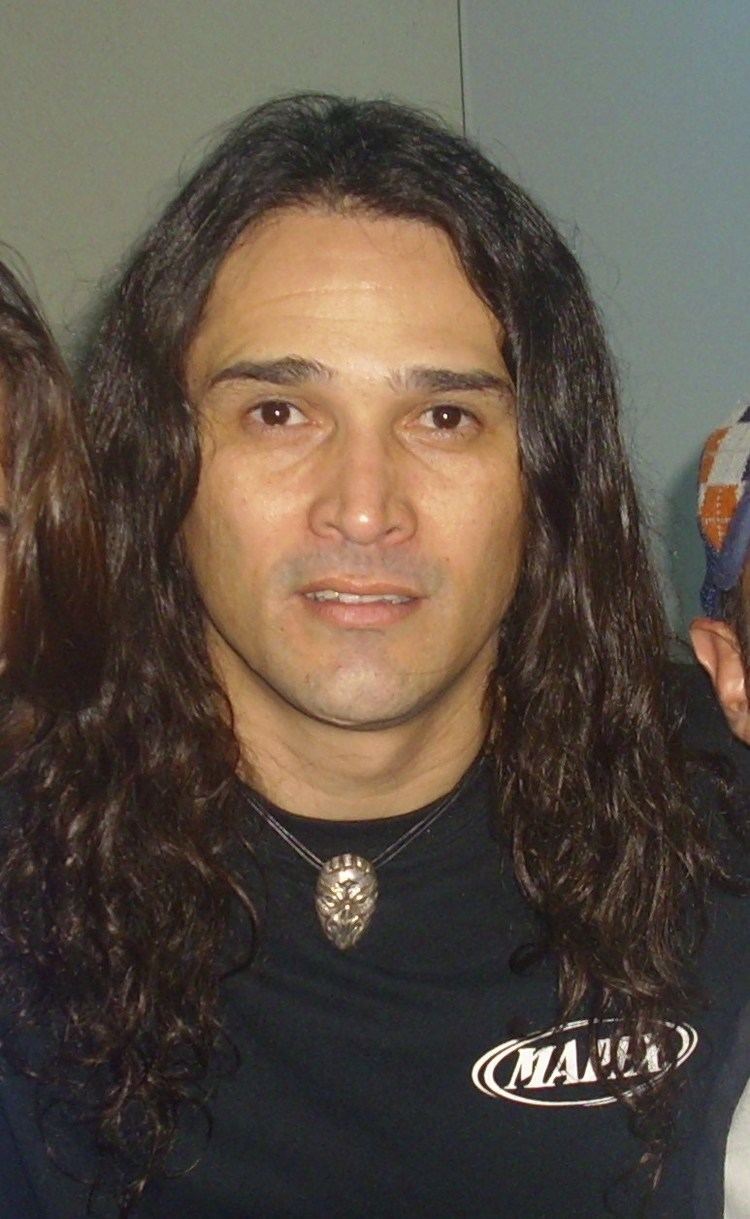 Aquiles Priester was born in Otjo, South Africa. His first exposure to the instrument was at age four while watching a jazz ensemble perform on television.

Aquiles moved to Brazil in 1977, and played football until 1985. In 1985 he attended the "Rock in Rio" festival where he decided to become a drummer. Although he began playing on cans, he would eventually assemble a set consisting of a snare, tom (which he borrowed from his school), bass drum, hihat, and a cymbal, which he hung from his roof. His biggest influences are Nicko McBrain of Iron Maiden and Deen Castronovo of Journey. 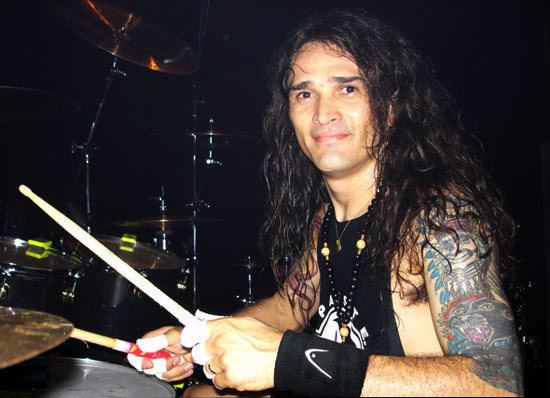 A local television band called The Tropical Band observed his performances and invited him to play a couple of songs; later the band Stylo Livre (freestyle) recruited him. Priester would struggle for years to come, but eventually find success with metal outfits throughout Brazil, and eventually receive the chance to audition for Angra, in 2000. He continued to play with Angra until their hiatus at the end of 2007 but eventually left the band to focus on his other band, Hangar. In 2010 he auditioned, along with six other drummers, for the chance to replace Dream Theater's former drummer, Mike Portnoy. The band ultimately decided to hire Mike Mangini as their new drummer. 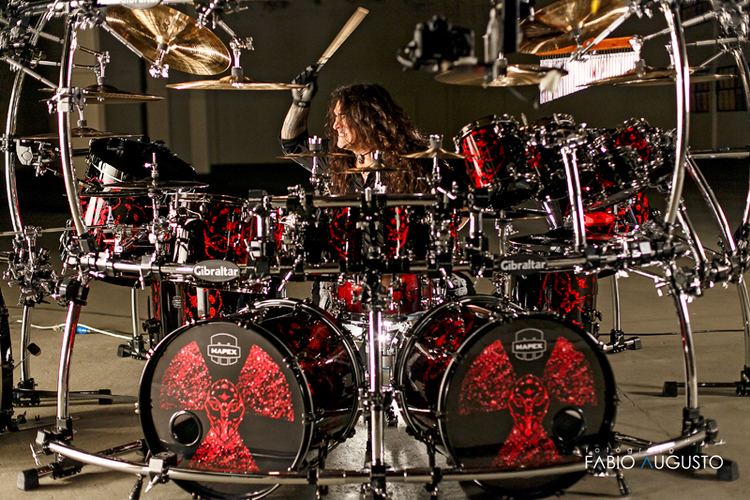 In 2013 it was announced that Aquiles had joined the prog metal band Midas Fate which also counts with Mike DiMeo on vocals. 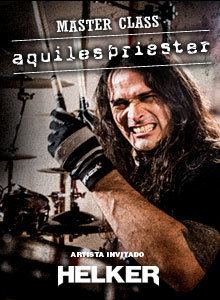 On September 9, 2014, Aquiles was announced as Primal Fear's new drummer on the band's official Facebook page but left the band only months after, due to conflicts with his other projects.