Apulia (Italian: ) is a region of Italy in Southern Italy bordering the Adriatic Sea in the east, the Ionian Sea to the southeast, and the Strait of Òtranto and Gulf of Taranto in the south. Its southernmost portion, known as Salento peninsula, forms a high heel on the "boot" of Italy. The region comprises 19,345 square kilometers (7,469 sq mi), and its population is about 4.1 million. It is bordered by the other Italian regions of Molise to the north, Campania to the west, and Basilicata to the southwest. It neighbors Albania, Bosnia-Herzegovina, Croatia, Greece, and Montenegro, across the Adriatic and Ionian Seas. The region extends as far north as Monte Gargano. Its capital city is Bari.

Porto selvaggio the best places to go in apulia puglia

The best place to see in puglia and gargano travel 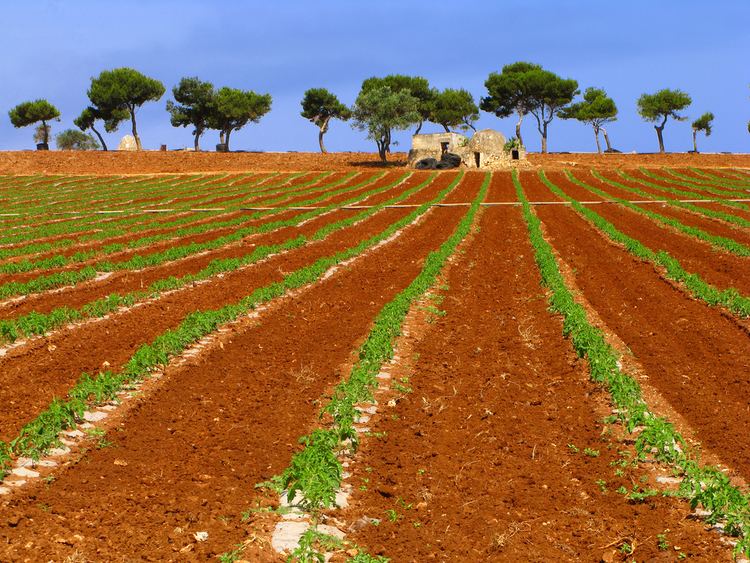 Situated at the south-eastern tip of the Italian peninsula, Apulia covers over 19,000 square kilometers (7,336 sq mi) in succession of broad plains and low-lying hills. The central area of the region is occupied by the Murge, a vast karst plateau and Itria Valley. The only mountainous areas, the Gargano promontory and the Monti Dauni, do not exceed 1,150 m (3,800 ft) and are to be found in the north of Apulia, which is the least mountainous region in Italy. 32 Kilometers north east of the town Peschici is the Croatian Island of Palagruža. 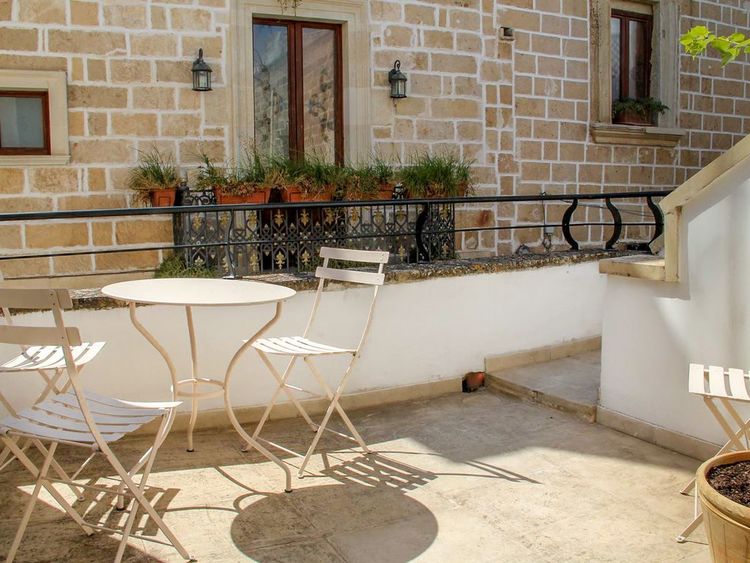 Apulia is one of the richest archaeological regions in Italy. It was first colonized by Mycenaean Greeks. At the 8th century BC, the Ancient Greeks expanded until reaching the area of Taranto and Salento in Magna Graecia. In the 5th and 4th centuries BC, the Greek settlement at Taras produced a distinctive style of pottery (Apulian vase painting). Apulia was an important area for the ancient Romans, who conquered it during the course of wars against the Samnites and against Pyrrhus in the 4th and 3rd centuries BC but also suffered a crushing defeat here in the battle of Cannae against Hannibal. However, after the Carthaginians left the region, the Romans captured the ports of Brindisi and Taranto, and established dominion over the region. During the Imperial age Apulia was a flourishing area for production of grain and oil, becoming the most important exporter to the Eastern provinces.

Robert Guiscard set up the Duchy of Apulia in 1059. After the Norman conquest of Sicily in the late 11th century, Palermo replaced Melfi (just west of present day Apulia) as the center of Norman power.

From the late 12th to early 13th centuries, it was a favorite residence of the Hohenstaufen emperors, notably Frederick II. A number of castles were built in the area by Frederick, including Castel del Monte.

In 1734, there was the Battle of Bitonto, a Spanish victory over Austrian forces. The coast was occupied at times by the Turks and by the Venetians. When Barbary pirates of North Africa sacked Vieste in 1554 they took an estimated 7,000 slaves. The French also controlled the region in 1806–15, resulting in the abolition of feudalism and the reformation of the justice system.

In 1861 the region became part of the Kingdom of Italy.

The regions contribution to Italys gross value added was around 4.6% in 2000, while its population was 7% of the total. The per capita GDP is low compared to the national average and represents about 68.1% of the EU average.

As with the other regions of Italy, the national language (since 1861) is Italian. However, as a consequence of its long and varied history, other historical languages have been spoken in this region for centuries. In the northern and central sections, some dialects of the Neapolitan language are spoken: for example Bari dialect, spoken in the zone of Bari or Foggiano near Foggia. In the southern part of the region, the Tarantino and Salentino dialects of Sicilian are spoken. The language has observed to have similarities to that of the Calabrian dialect, west of Apulia.

In isolated pockets of the Southern part of Salento, a dialect of modern Greek called Griko, is spoken by just a few thousand people. A rare dialect of the Franco-Provençal language called Faetar is spoken in two isolated towns, Faeto and Celle Di San Vito, in the Province of Foggia. In a couple of villages, the Arbëreshë dialect of the Albanian language has been spoken by a very small community since a wave of refugees settled there in the 15th century.

Cuisine plays an important role throughout Apulia, and the key locally-produced ingredients used there include olive oil, artichokes, tomatoes, and mushrooms.