Alex Roe, a.k.a. Alex Roe-Brown, is an English film and television actor, best known for playing Jay Keaton in the series The Fugitives and Elliott Baden in The Cut. He is also a football player. 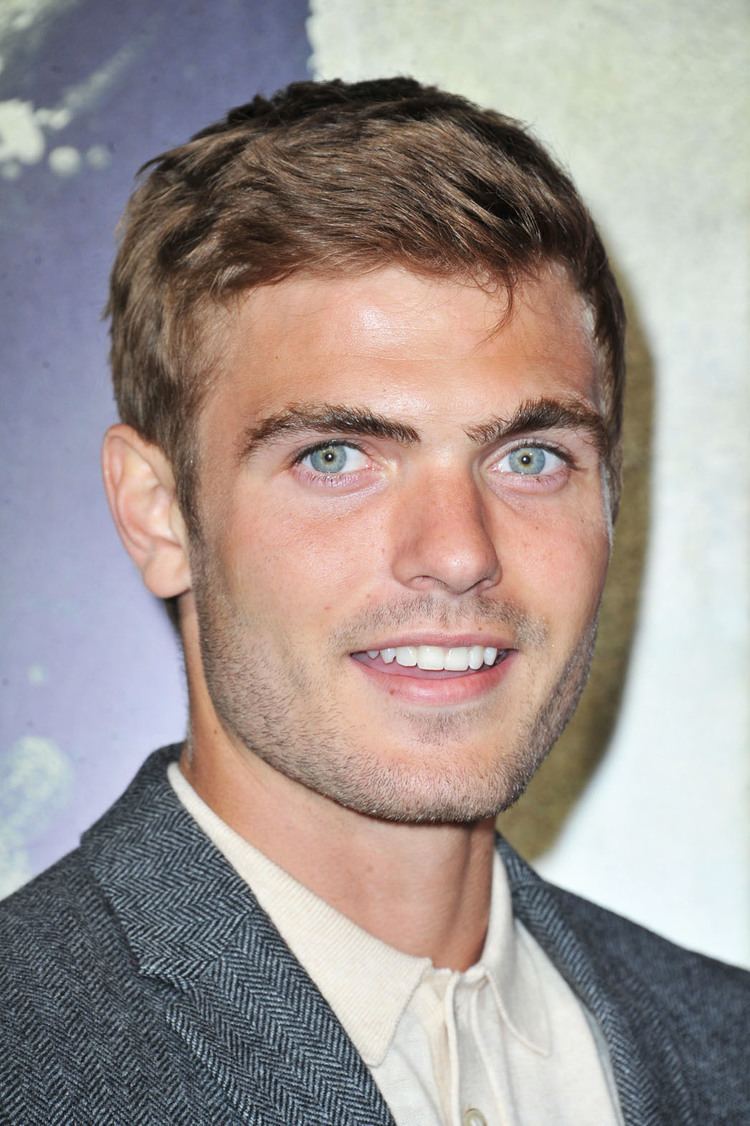 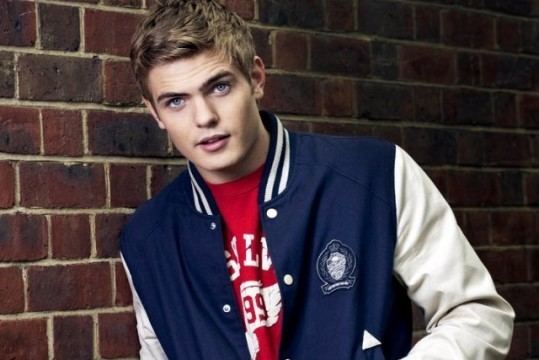 Roe made his acting debut in 2000 with the horror film The Calling along with Laura Harris, Richard Lintern, Francis Magee, and Alice Krige.

In 2005, Roe played the lead role of Jay Keaton in the children's science fiction drama series The Fugitives.

In 2010, Roe played Elliott Baden, a popular sportsperson in the BBC Two's teen drama The Cut. 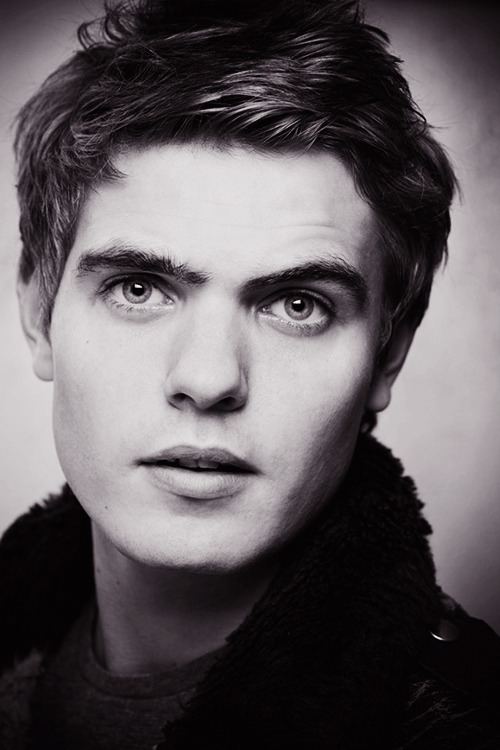 In 2011, Roe appeared in the series including Holby City as Connor Lane, Doctors as Matt Goonan, Hollyoaks as Toby, and The Jury as Schoolboy. 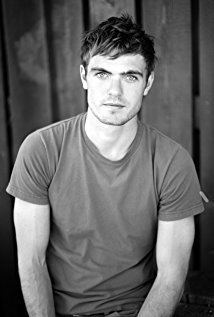 Roe has played the lead role of Holt in the horror film Rings along with Matilda Lutz, which is directed by F. Javier Gutierrez. The film is scheduled to be released on November 13, 2015 by Paramount Pictures.

Roe has also played one of the lead roles as Evan Walker in the science fiction thriller film The 5th Wave along with Chloe Grace Moretz, Nick Robinson, and Maika Monroe. J Blakeson directed the film, which is scheduled for an January 15, 2016 release by the Columbia Pictures.

Roe is currently filming the coming-of-age drama film Hot Summer Nights along with Maika Monroe and Timothee Chalamet, scripted by Elijah Bynum who is also directing.