Recently returned home from vacation, private detective Nick Charles (William Powell) and his socialite wife, Nora (Myrna Loy), are back on the case when Noras cousin, Selma (Elissa Landi), reports her husband Robert (Alan Marshal) missing. As the duo search for the disreputable Robert, Selmas friend David Graham (James Stewart), who secretly pines for her, aids the investigation. When the three begin to unravel Roberts secret life, the missing persons case turns into one of murder. 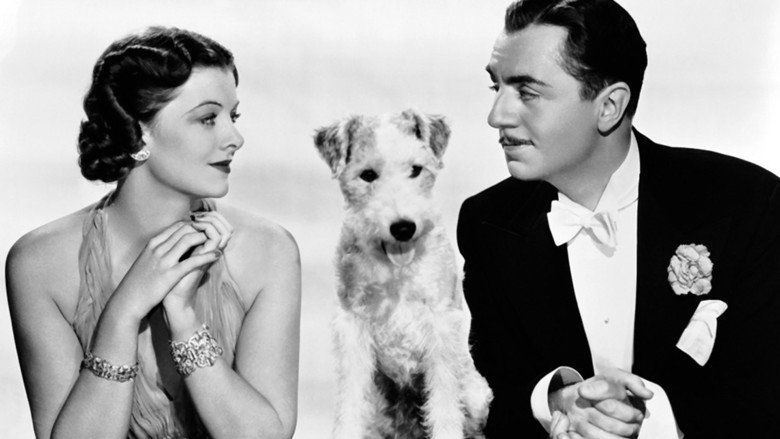 After the Thin Man is a 1936 American film, starring William Powell, Myrna Loy, and James Stewart, that is the sequel to the film The Thin Man. The movie presents Powell and Loy as Dashiell Hammetts characters Nick and Nora Charles. The film was directed by W. S. Van Dyke and also featured Elissa Landi, Joseph Calleia, Jessie Ralph, Alan Marshal, and Penny Singleton. 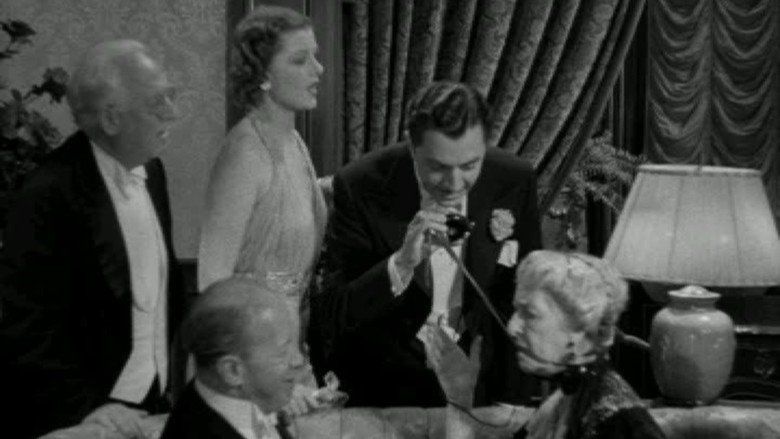 This was actually the fourth pairing for Myrna Loy and William Powell. The two made 14 pictures together, six of them in the Thin Man series.

Selma asks Nick to find her missing husband. He had been seeing a bit on the side, and blackmailing a local criminal. David Graham claims he paid the missing husband to get rid of a former girlfriend. Will Nick locate him? 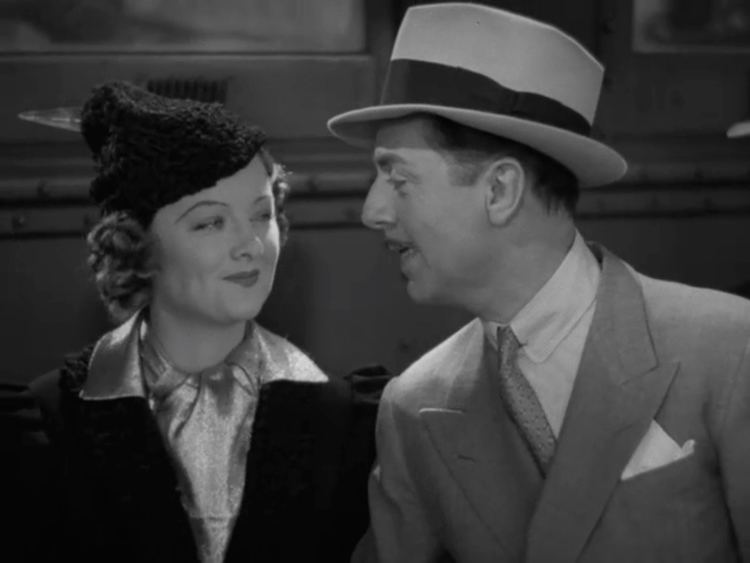 Nick and Nora Charles return from vacation to their home in San Francisco on New Years Eve, where Noras stuffy family expect the couple to join them for a formal dinner. Nick is despised by Noras Aunt Katherine, the family matriarch, as his immigrant heritage and experience as a "flat foot" are considered below Nora. The true reason for their invitation is that Noras cousin Selmas neer-do-well husband Robert has been missing. Nick is coerced into a little quiet detective work for the family.

They easily find Robert at a Chinese nightclub, where hes been conducting an affair with Polly, the star performer. Robert tries to extort money from Selmas unrequited love, David Graham (James Stewart): $25,000 and Robert will leave Selma alone permanently. Unknown to Robert, Polly and the nightclubs owner, Dancer, plan to grift the money and dispose of him. After being paid off, and returning home for some clothes, Robert is shot at the stroke of midnight. David finds Selma standing over Robert and hurriedly disposes of her gun. Despite this, the police determine that shes the prime suspect, and her fragile mental state only strengthens the case. Selma insists that she never fired her gun, and Nick is now obliged to investigate and determine the true murderer.

As suspects pile up, schemes and double-crosses are found and two more murders occur, including Pollys brutal brother. Lt. Abrams (Sam Levene, making his series debut) readily accepts Nicks assistance. Nick follows a trail of clues that lead him to the apartment of a mysterious "Anderson". As in the previous film, the true murderer is the least likely suspect, betrayed by a trivial slip-up during a final interrogation and denouement featuring all the suspects. The case solved, and once again, traveling by train, Nora reveals to Nick that they are expecting a baby, although Nick has to be prodded into putting the "clues" together and she comments: "And you call yourself a detective."

The films story was written by Dashiell Hammett, based on his characters Nick and Nora, but not a particular novel or short story. Albert Hackett and Frances Goodrich wrote the screenplay.

The film was nominated for an Oscar in 1937 for Best Writing, Screenplay. It is often referred to as the best of the Thin Man sequels.