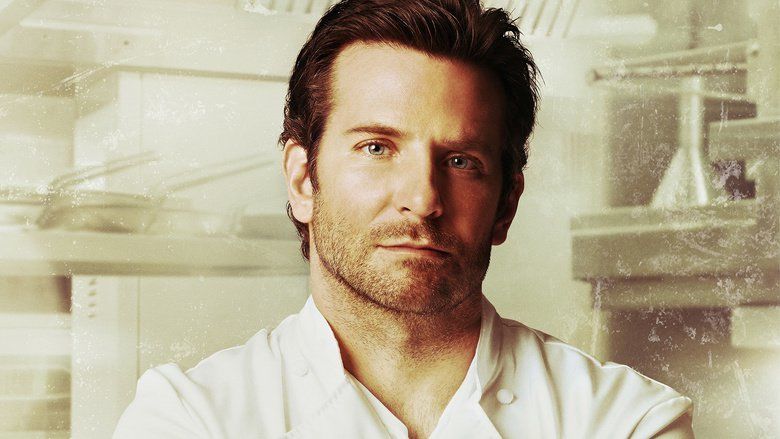 Adam Jones is a Chef who destroyed his career with drugs and diva behavior. He cleans up and returns to London, determined to redeem himself by spearheading a top restaurant that can gain three Michelin stars. 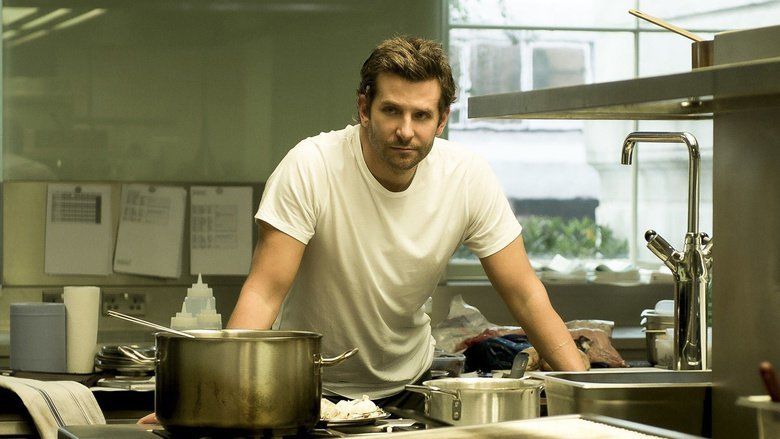 Adam Jones had it all - and lost it. A two-star Michelin chef with the bad habits to match, the former hospitality terrible of the Paris foodmaking scene did everything different every time out, and only ever cared about the thrill of creating explosions of taste. To jumpstart his career again, he travels home to London and recruits the best professionals ever in order to get three stars for a top restaurant. 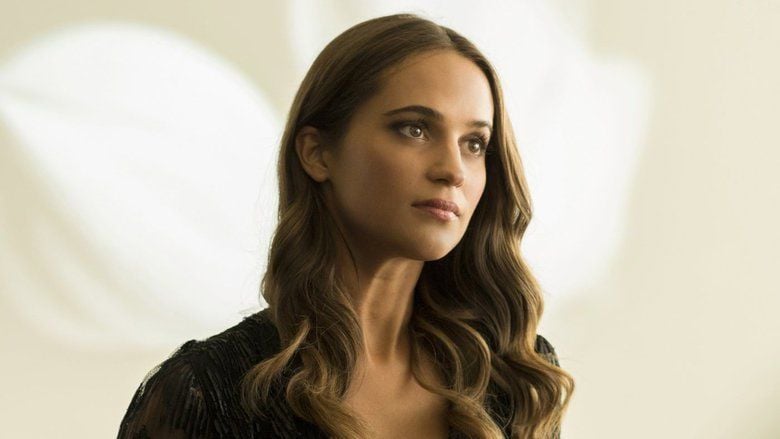 John Wells was set to direct a cooking comedy film in which Bradley Cooper will star as a Paris chef Adam Jones. Sienna Miller will also star as lead actress. Omar Sy, Jamie Dornan, Emma Thompson, Daniel Bruhl, Alicia Vikander and Lily James also star in the film. The film was originally titled Chef, re-titled to Adam Jones on July 24, 2014 to avoid confusion with Jon Favreaus film of the same title, with adding Uma Thurman to the cast. But according to Deadline.com, on July 28, 2014, Weinstein called the film as "Untitled John Wells project" until they find a better title. On August 7, 2014, Matthew Rhys was added to the cast of the film, he would play chef Jones rival Reece. 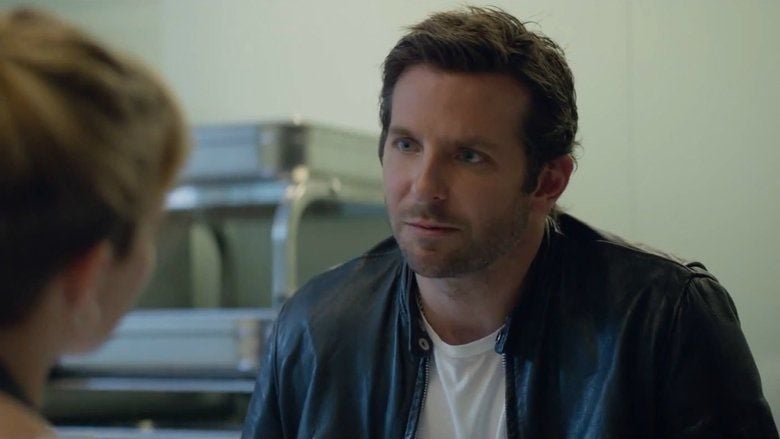 The principal photography on the film began on July 23, 2014 in New Orleans, Louisiana, for two days. The production was then moved to London.

The film is scheduled to be released on October 2, 2015, by The Weinstein Company.