The cultural differences between France and the United States are depicted through the eyes of young Channe Willis (Leelee Sobieski), the daughter of American writer Bill Willis (Kris Kristofferson). Along with his wife, Marcella (Barbara Hershey), Bill raises his family in free-spirited 1960s Paris, but a subsequent return to America throws Channe into culture shock as she contends with a more repressed society. The film is based on the book by Kaylie Jones, daughter of author James Jones. 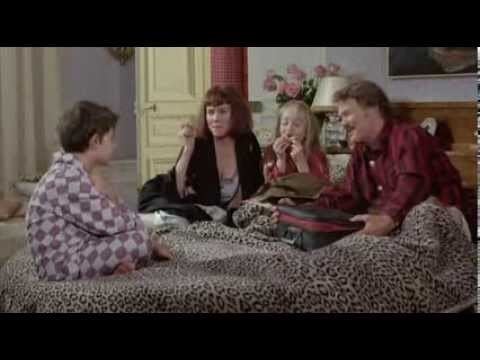 A Soldiers Daughter Never Cries is a 1998 drama film directed by James Ivory and written by James Ivory and Ruth Prawer Jhabvala. It stars Kris Kristofferson, Barbara Hershey, Leelee Sobieski and Jesse Bradford. The film is a fictionalized account of the family life of writer James Jones and is based on Kaylie Jones novel by the same name. 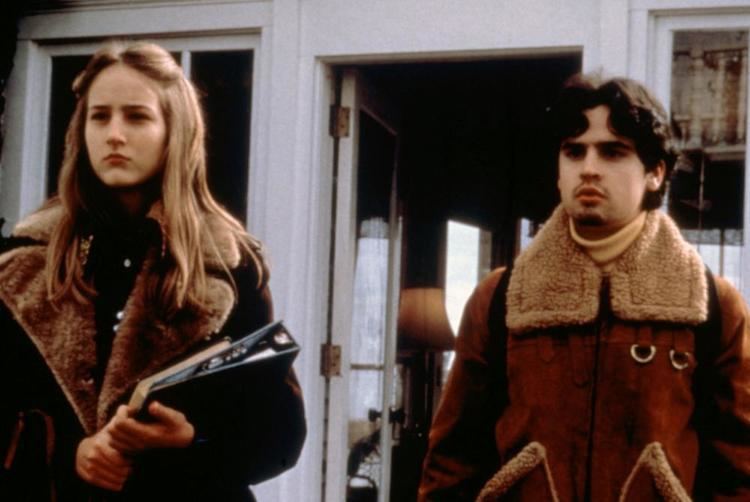 Structured as a novel, the film is divided into three segments each named after a different protagonist. The plot follows an expatriate American family living in Paris during the 1960s and 1970s until their return and adjustment to life in New England, seen from the point of view of the daughter. 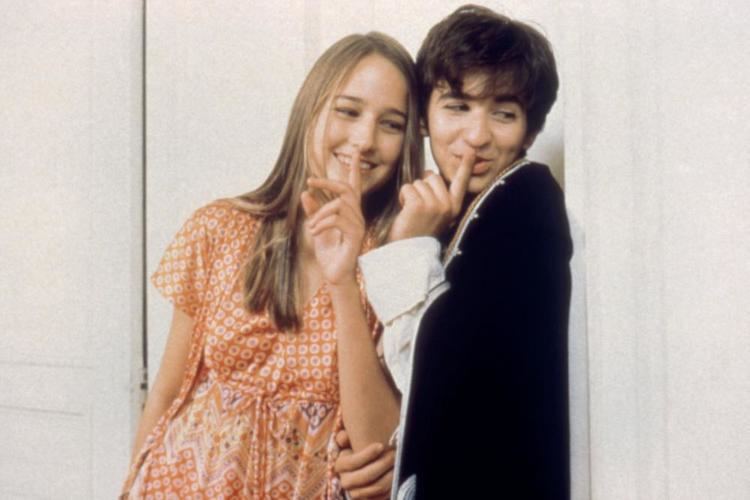 This fictionalized story, based on the family life of writer James Jones, is an emotional slice-of-life story. Jones is portrayed here portrayed as Bill Willis, a former war hero turned author who combats alcoholism and is starting to experience health problems. Living in France with his wife, daughter, and an adopted son, the family travels an unconventional road which casts them as outsiders to others. Preaching a sexual freedom, his daughter's sexual discovery begins at an early age and betrays her when the family moves to Hanover in America. Her overt sexuality clashes with the values of her teenage American peers and gives her a problematic reputation. Meanwhile, her brooding brother copes with his own interior pain regarding his past, only comfortable communicating within the domestic space.

Bill Willis, a successful American novelist and World War II veteran, is living in Paris in the 1960s with his family. He is much loved by his free-spirited unpredictable wife Marcella. The couple, popular at the Paris cocktail party circuit, has a six-year-old daughter Channe (short for Charlotte Anne). Marcella yearns to have another child, but a series of miscarriages has made that difficult. However, the family circle expands when a six-year old French boy, Benoit, is brought to their home for adoption. The child’s biological mother, a beautiful young single mother, has been unable to care for him and Benoit has been shipped through so many orphanages and foster homes that he initially does not unpack his suitcase. Having feared rejection, the little boy is surprised by the love he receives in his new surroundings. After Benoit becomes acclimated to his new family, he asks that his name be changed to Billy after his adopted father.

Billys presence prompts the young Channe to turn to her protective Portuguese nanny, Candida. Initially jealous of her new brother, Channe quickly warms up to Billy inviting him to share her bed after he has wet his. Marcella physically confronts a stern teacher for the punitive measures she has taken against her son. Channe notices the culture clash at her bilingual school, the flirtatious circle of friends around her parents, the vulgarity of American children who come visit and an encounter with a budding French rapist who tries to seduce Channe with the help of large snails. (He insists that she take off her shirt and let them crawl on her skin.)

Billy and Channe become teenagers. A strong friendship develops between Channe and Francis Fortescue, a flamboyantly effeminate youth with a passion for opera. The fatherless Francis lives with his eccentric expatriate British mother. He helps Channe test her wings as a nonconformist. Fear of love makes Candida rejects a proposal of marriage from her long time suffering African boyfriend, Mamadou. As Channe begins to be interested in other boys, she distances herself from Francis who confesses to her that he had a little crush on her. The familys French idyll is disrupted when Bill Willis plans a return to the United States because he wants American doctors to treat his heart condition

The family moves to New England during the 1970s. Their future is threatened by Bills declining health, Marcellas alcoholism, and the struggles of Channe and Billy to adapt to American high school. Billy, awkward and very reserved, is bullied at school. Channe drifts from boy to boy giving sex in exchange for acceptance until she falls for Keith, a fellow student who becomes her steady boyfriend. Immersed in the writing of a new novel, Bill is worried about the future of his family when he would be gone. The irregularity of Billys adoption comes to haunt him. The boys biological mother had him at fifteen from a relationship with a cousin and wrote a diary while pregnant. Bill has kept the diary all these years in anticipation of the day when his adopted son would want to know the truth about his origins. Channes relationship with Keith fades away as she helps her sick father write his novel. Bills death affects his wife and children deeply. Billy comes out of his reserve to take care of the house and helps his grief-stricken mother. Marcella, as her husband had wanted, gives Billy the diary to read, but he is uninterested. One evening, Channe, Marcella and Billy put a record on and begin to dance. Billy takes a quick peek at the diary.

The film garnered a favorable critical reaction, holding a fresh rating of 76% on Rotten Tomatoes based on 25 reviews. Metacritic gave the film an average score of 65/100, indicating "generally favorable reviews".

Roger Ebert of the Chicago Sun-Times rated the film three and half stars out of a possible four, commenting: " The films appeal is in the details. It re-creates a childhood of wonderfully strange friends, eccentric visitors, a Paris that was more home for the children than for the parents and a homecoming that was fraught for them all".

On line film critic, James Berardinelli, gave the film a favorable review saying: " Not only was I touched by the characters and engrossed by their story during the 120 minutes they were on screen, but I could have easily spent another hour or two with them".

In the words of Jonathan Rosenbaum, writing for the Chicago Reader, "The three parts add up to a rather lumpy narrative, and the characters are perceived through a kind of affectionate recollection that tends to idealize them, but theyre so beautifully realized that they linger like cherished friends".