A Good Lawyers Wife (Hangul: ; RR: Baramnan Kajok) is a 2003 South Korean film written and directed by Im Sang-soo. The film is about the various affairs of members of a dysfunctional South Korean family. 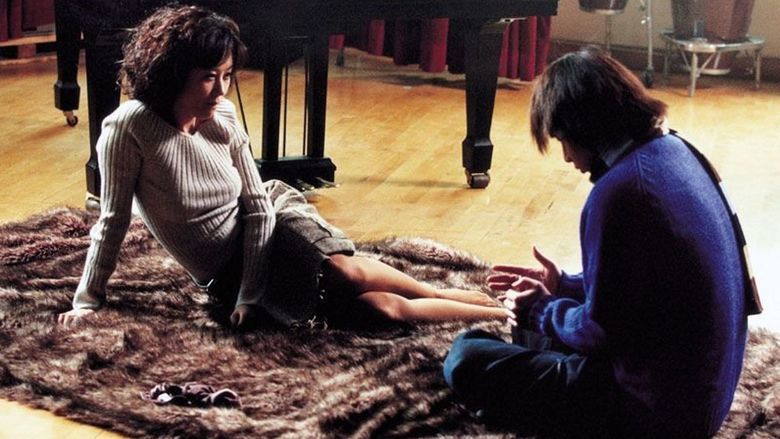 Ju Yeong-jak (Hwang Jung-min) is a successful lawyer who works long hours. While he is working, his wife Eun Ho-jeong (Moon So-ri), who gave up her dancing career in order to be "a good lawyers wife," raises their young adopted son (Kim Young-chan) and works as a dance instructor in the local gym.

Ju Yeong-jaks father, Ju Chang-geun (Kim In-mun), an alcoholic with a terminal liver failure, has not slept with his wife Hong Byung-han (Youn Yuh-jung) in 15 years. She is having an affair with another man, and when Chang-geun finally dies, she tells Yeong-jak and Ho-jeong about her relationship with the other man���an old friend from her grade school���and says that she even plans to marry him. Her daughter-in-law Ho-jeong supports her. 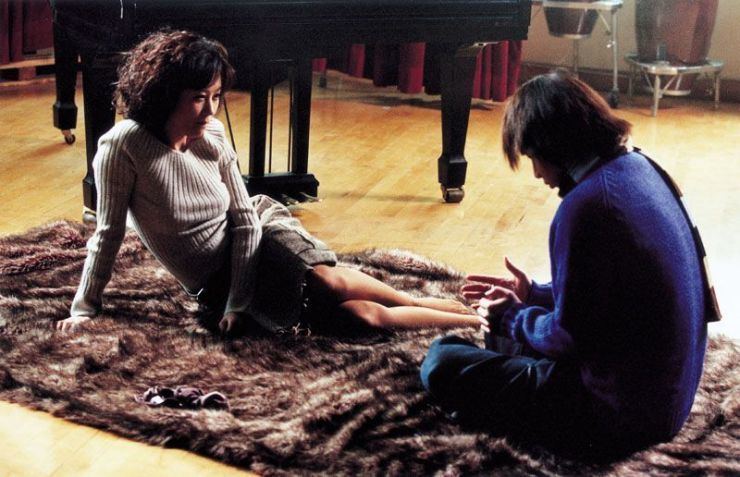 Ho-jeong herself cannot achieve an orgasm from Yeong-jak. But for reasons that are not made clear in the English subtitles, he is not satisfied by her either and is having an affair with Kim Yeon, a younger woman who is an artist and a former model (Baek Jeong-rim). He receives from Yeon the satisfaction he lacks at home.

When Ho-jeong catches her teenage neighbor Shin Ji-woon (Bong Tae-gyu) peeping on her undressing in her apartment, she is, at first, angered. But she then decides to fulfill his peeping wish and allows him to see her doing nude gymnastics through the window. He then follows her on his bike and even barges into her dance class. She eventually follows him to the cinema where they talk. As they watch a movie, she teases him by acting oblivious to him groping her breasts. 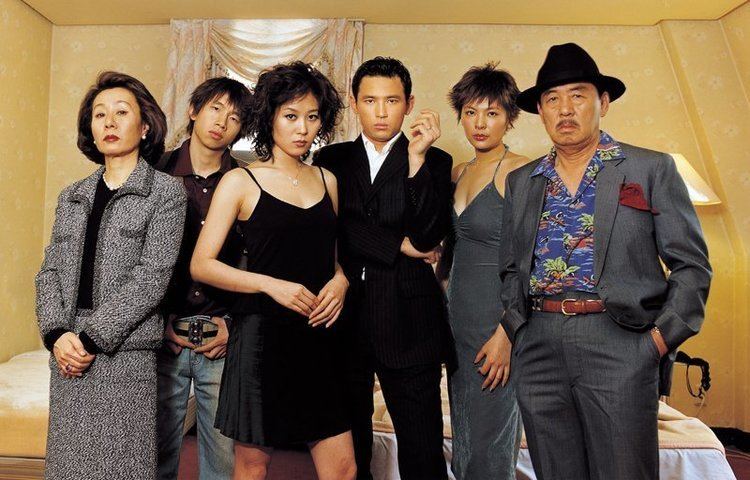 Yeong-jak promises the man (Sung Ji-roo), a postman who needs to be able to drive to keep his job, that if the postman does not mention that there was a woman in the car he will use his legal connections to make sure that the man does not suffer any consequences for having been driving while drunk.

Ji-woons father soon finds out about their affair and exposes it to Yeong-jak, unaware that Yeong-jak apparently does not care what his wife does. However, Yeong-jak fails to keep his promise to the postman. The postman kidnaps Yeong-jaks adopted son and throws him off a building to his death. The postman then commits suicide.

Yeong-jak and Ho-jeong are devastated by their sons death. Ho-jeong blames Yeong-jak for starting the chain of circumstances that ended with the murder/suicide.

The story ends on an enigmatic note. Ho-jeong discovers than she is pregnant and knows that Yeong-jak cannot be the father. He offers to accept the child as his own but she informs him that he is "out of the picture."

It is unclear from the final scene if Yeong-jak is hurt or relieved by her announcement.

The story also addresses the legacy of the Korean War and its impact on many families. Yeong-jaks father and grandfather escaped from the communist north���apparently during the war. Yeong-jaks grandmother and his fathers sisters remained in the north and "perished". Yeong-jaks father is last seen in the final stages of dementia singing a communist anthem honoring North Korean leader Kim Il-sung.

There is also a subplot about the excavation of a mass grave containing the remains of Korean civilians who were killed���apparently by the communists���during the Korean War.