Zamaanat-(And Justice For All) is a long-delayed Indian Hindi film, directed by S. Ramanathan. He wanted to start the movie as early as 1986, but it was shelved for unknown reasons. Ten years later it was decided to work on the movie again. The film was launched in the mid - 1996 year, and completed by around 2003 - 06 but has never been released; though it came close to release in 2009 and 2010. The working title of this movie was Aaryaman, but during production was changed to Zamaanat. Its the first time that both Actress Vijayshanti, known as Lady Amitabh Bachchan and Amitabh Bachchan would credit alongside each other. it is the first time in his illustrious career Amitabh Bachchan portrays a crusading lawyer. Though Bachchan donned the robes in Shootout at Lokhandwala - the portrayal of the lawyer in that movie was sedate when compared to Zamanant. It is hoped that this movie would be released eventually. 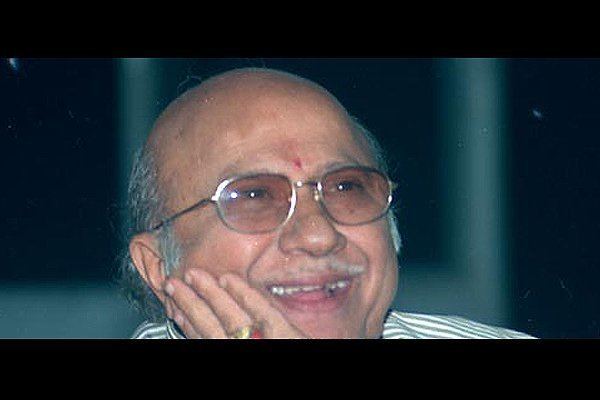 An advocate named Shiv Shankar (Amitabh Bachchan) leaves his practice, after he loses his eyesight and becomes blind. Years later, a young girl named Kajol (Karisma Kapoor) approaches him to fight the case of her lover Suraj (Arshad Warsi), who is falsely implicated in her mothers murder case. Refusing at first, the advocate returns to the court after many years to fight the case, and help the young couple unite and bring justice.