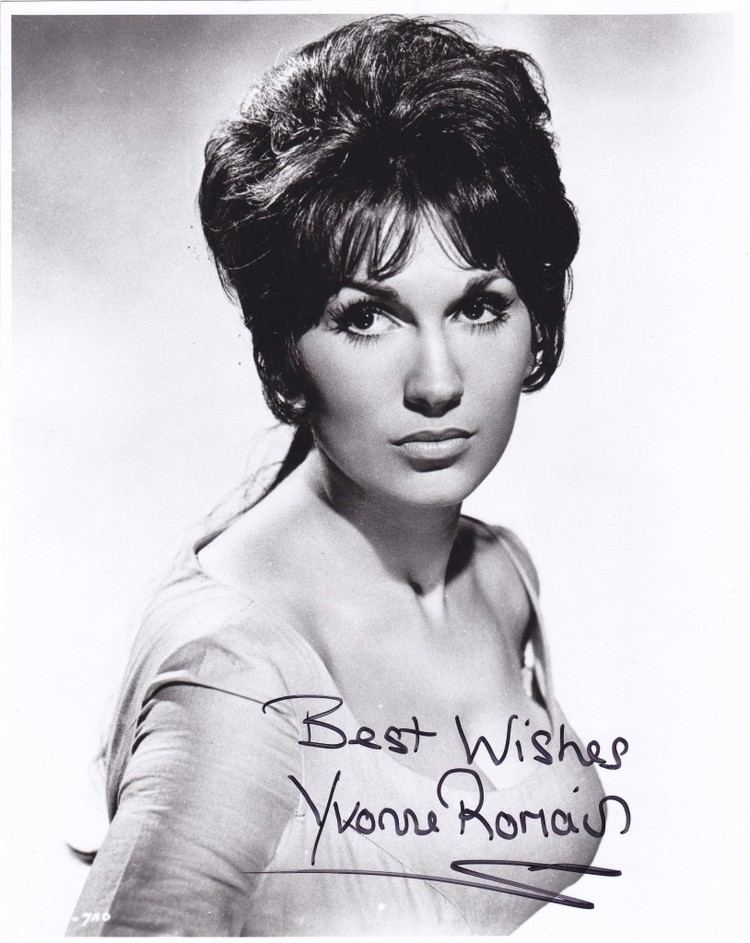 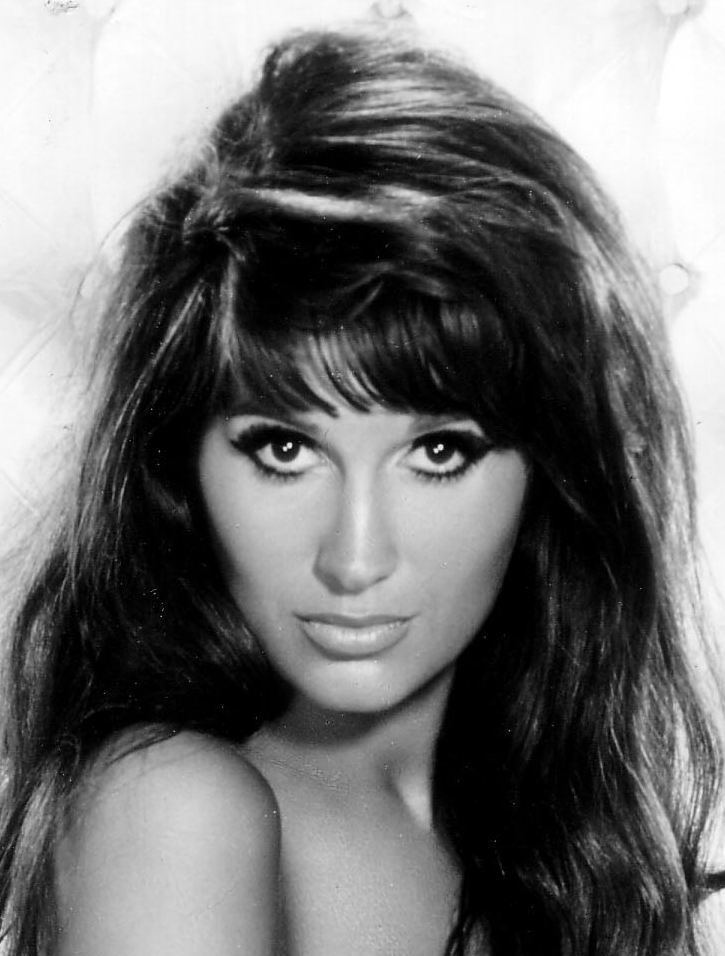 Romain was born in London and was a graduate of the Italia Conti Academy and from the age of twelve appeared in children's shows and repertory. She started appearing in British films in her late teens. Her exotic, dark looks and 38-22-36 figure saw her often cast in supporting roles as Italian or Spanish maidens in war films and comedies. However, it is for her roles in numerous British horror films that she is perhaps most remembered. She enjoyed parts in Corridors of Blood (1958), where she starred alongside Boris Karloff and Christopher Lee, and also in Circus of Horrors (1960). She was also to star in the later Devil Doll (1964), about a malevolent ventriloquist's dummy. 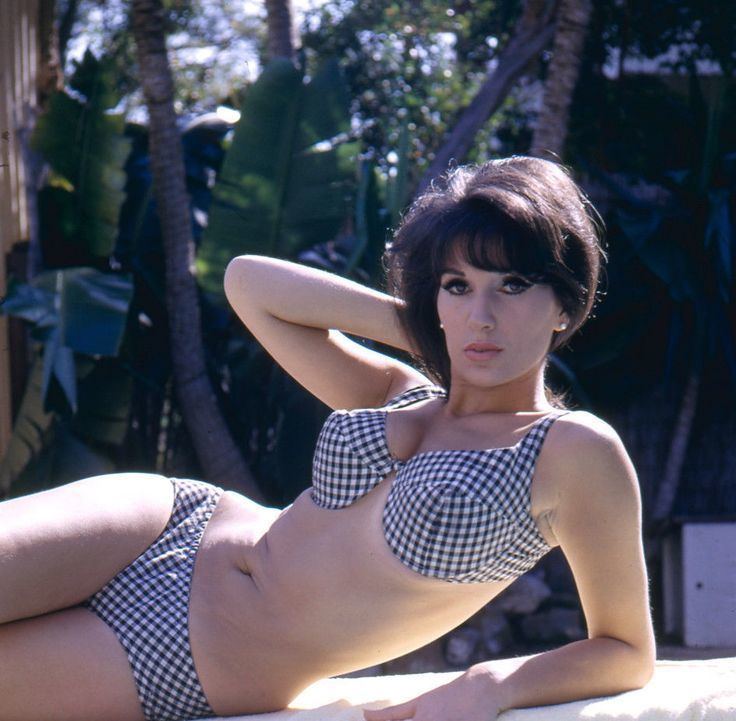 However, Romain is probably best known for The Curse of the Werewolf (1961) where she starred with Oliver Reed in his first major role. In the film, Romain plays a mute servant girl who spurns the advances of the sadistic Marques. She is thrown into a prison cell with a deranged beggar who proceeds to rape her. As a result, she later gives birth on Christmas Day to future lycanthrope Leon (Reed), though the effort kills her.

Hammer studio's publicity stills for 'Werewolf' capitalised on Romain's obvious charms by having her photographed in typical 'scream queen' poses alongside a made-up Reed. This is despite the fact that she and Reed share no actual screen time.

Perhaps her biggest role was in another Hammer production, Captain Clegg (1962), aka Night Creatures (US title), playing alongside Peter Cushing and Oliver Reed again, this time as his fiancee. She also appeared alongside Sean Connery twice, in Action of the Tiger (1957), and the gangster film The Frightened City (1961), where she shared equal billing with the pre-Bond star. Romain also costarred in the Danger Man episode titled Sabotage in 1961. Oliver Reed would be Romain's most frequent co-star, though. The two appeared together again in an episode of The Saint, and for a fourth and final time in The Brigand of Kandahar (1965). 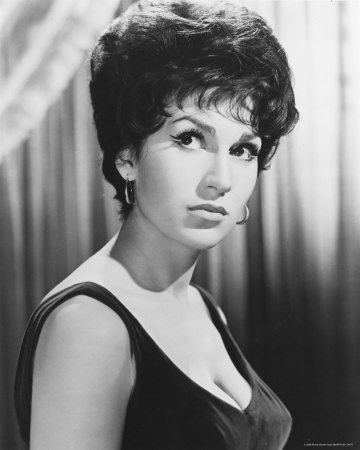 Soon after, Romain moved to Los Angeles and starred alongside Ann-Margret in The Swinger (1966), and Elvis Presley in Double Trouble (1967), which she herself calls a 'dreadful film', though she enjoyed the experience.

After a break from the screen, Romain emerged from semi-retirement as the title character in the Anthony Perkins/Stephen Sondheim-scripted mystery thriller The Last of Sheila (1973). This is her last screen role to date.

She married the film composer Leslie Bricusse, who provided the lyrics for the classic James Bond themes Goldfinger and You Only Live Twice, and she later turned down a seven-year contract with Federico Fellini because it meant working away from her Hollywood-based husband and young son.