Jurij Bradac (born June 29, 1973 in Maribor), better known by his stage name Yuri Bradac, is a Slovenian actor and model. 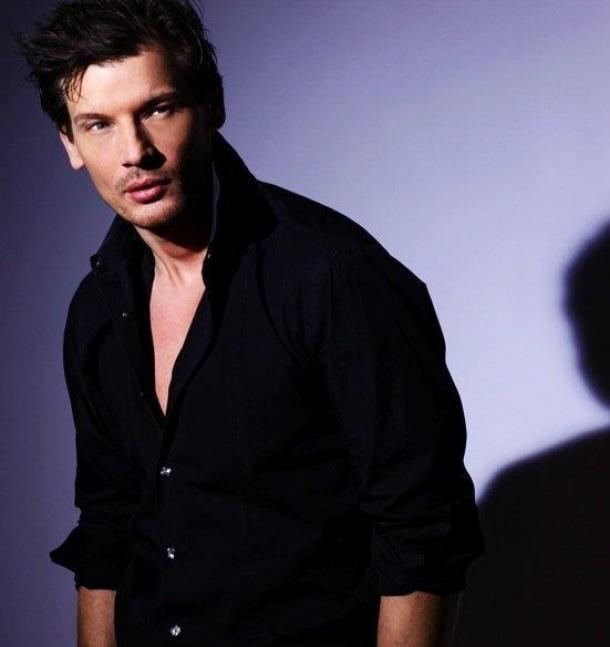 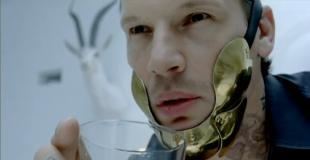 His career began in television in the 2005 and has continued both in television and film since, including comedic, dramatic, and action roles. He is known for the role of Grigori in the Broken Angel and as Ivanoff in film Futbaal: The Price of Dreams. He has been working with such names as Lady Gaga, Enrique Iglesias, Jennifer Lopez, Timbaland and Lili Rocha. But he became famous in 2009 when he appeared in music videos such as Bad Romance, Morning After Dark, On The Floor and No Me Digas Que No. He is one of a few if not the only artist from Slovenia who succeeded in Hollywood. 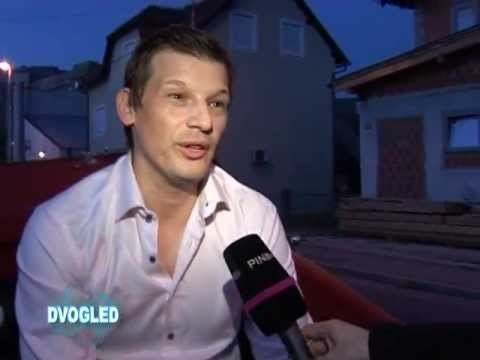 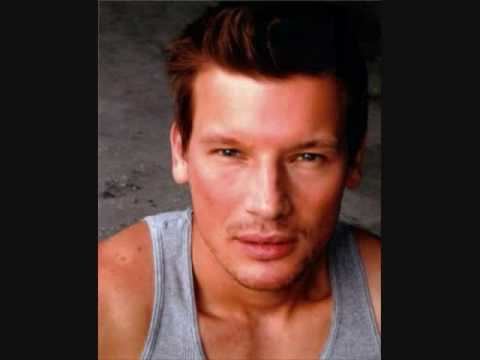