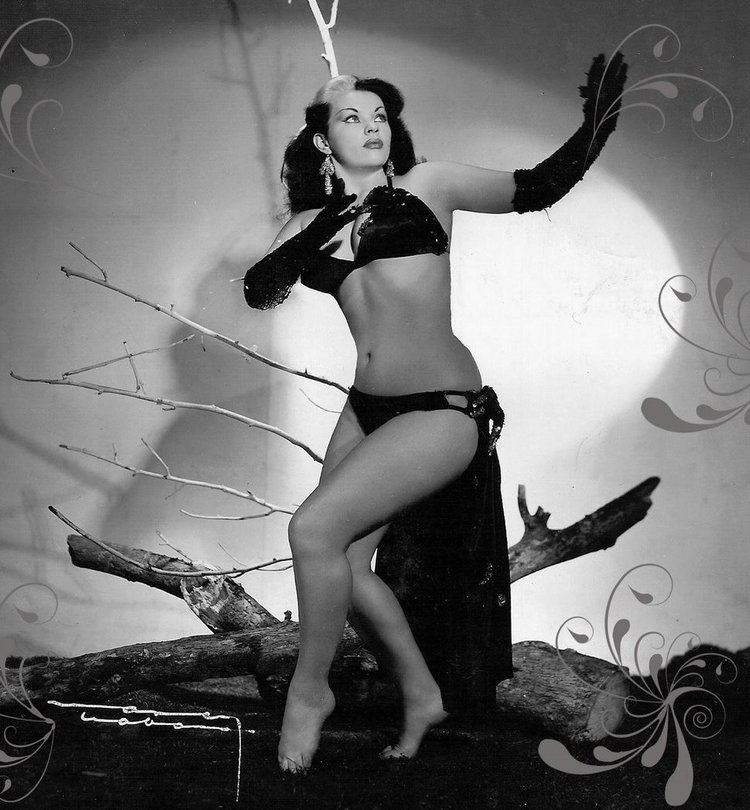 She became a professional dancer when she was 15 years old. Her father was Spanish/Swedish, her mother was French/English and her maternal grandmother was of Tahitian descent. She starred in several films from the 1940s through the 1980s but most people remember her from the classic 1971 film Isle of the Snake People, produced by Luis Enrique Vergara, and starring Boris Karloff in one of his last roles. She also participated in one of the first Mexican films to be shot in color, Musica de siempre (1958), where she enters the stage from a volcano. Tongolele continues to be active in television, theatre, and nightclubs. She is well known in Spain and Latin America. 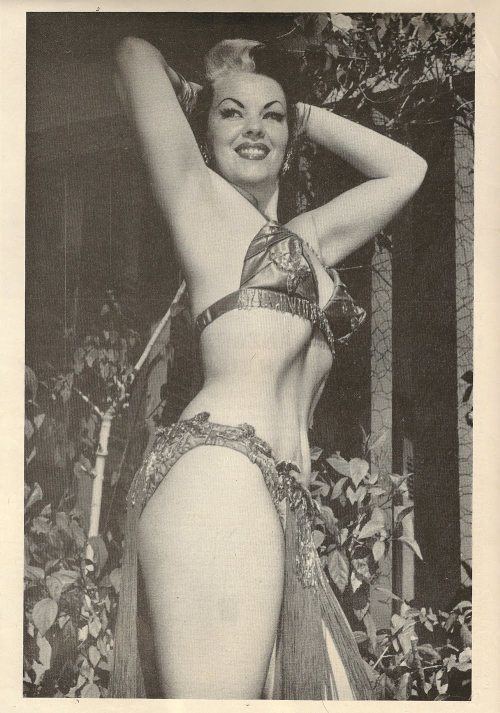 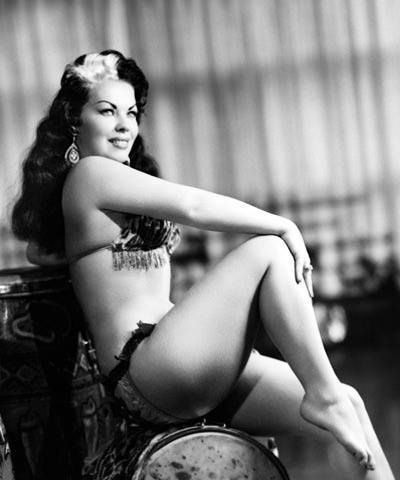