Wyatt roy best question ever house of reps 11 may 2011

Wyatt Beau Roy (born 22 May 1990) is an Australian politician. He has served as Assistant Minister for Innovation since September 2015. He has been a Liberal National Party of Queensland (LNP) member of the Australian House of Representatives since August 2010, representing the electorate of Longman. At 20 years of age, he was the youngest person ever to be elected to an Australian parliament. The federal record was previously held by Edwin Corboy, who was 22 when elected in 1918. He also became the youngest Minister in the history of the Commonwealth, being appointed to the ministry at the age of 25.

Roy's 21st a 1st for Parliament

Roy was raised on a strawberry farm north of Brisbane. He has two older half-brothers and a younger sister. Roy attended Matthew Flinders Anglican College on the Sunshine Coast, and studied at Melbourne's La Trobe University before returning to his home state to study political science and international relations at the University of Queensland. He has not completed a tertiary qualification. 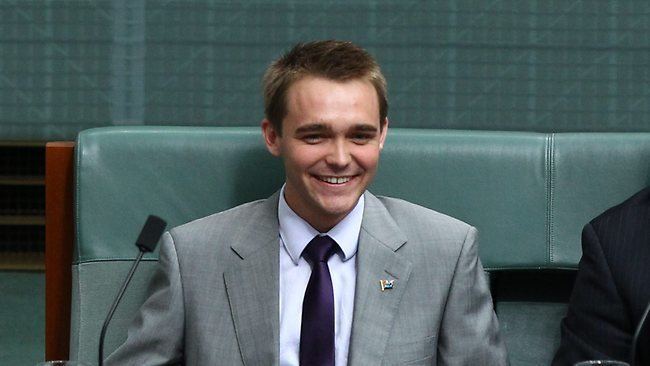 Prior to the election, there was speculation that the Liberal National Party did not want Roy endorsed as the candidate for Longman, because of his youth. However, both Liberal leader Tony Abbott and Nationals leader Warren Truss publicly endorsed Roy. 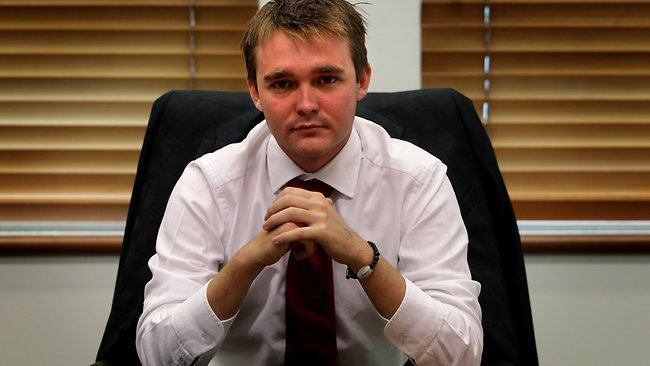 Roy's campaign was not without incident. His electoral success may have been helped by a gaffe made by his Labor opponent and incumbent member, Jon Sullivan. In the closing week of the 2010 federal election campaign, Sullivan gained national media attention due to a blunder where he criticised the father of a seven-year-old child with a disability for waiting two years on a Queensland Health waiting list, responding to a question at a candidates' forum with a counter-question. Sullivan apologised to the father at the first available opportunity and dismissed the significance of the gaffe, in the days following his defeat. A week earlier, one of Roy's campaign volunteers was involved in an incident, captured on video. The footage shows a member of Roy's campaign team hitting a Labor supporter in the face while campaigning. The LNP claimed the attack was provoked and brought about by the Labor campaign worker holding a giant L-plate sign next to a poster of Roy. 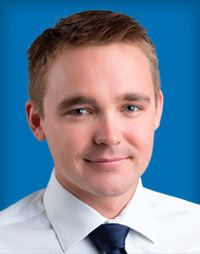 Wyatt Roy is a supporter of same-sex marriage in Australia and supports a conscience vote on the issue in parliament.