William Jelani Cobb (born August 21, 1969) is an American writer, author and educator, Associate Professor of History and Director of the Institute for African American Studies at University of Connecticut in Storrs, Connecticut. 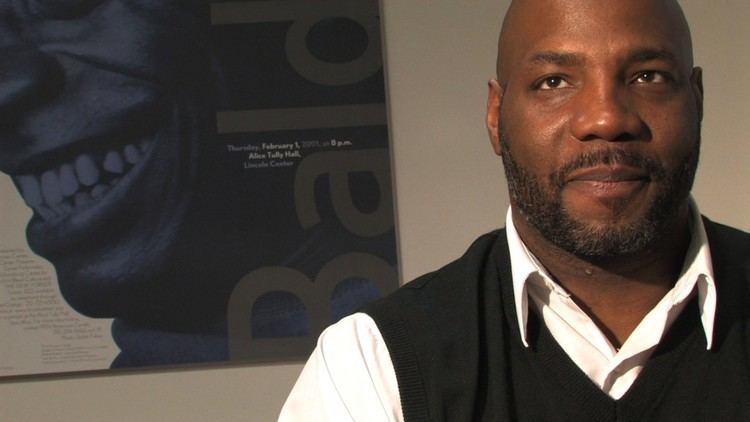 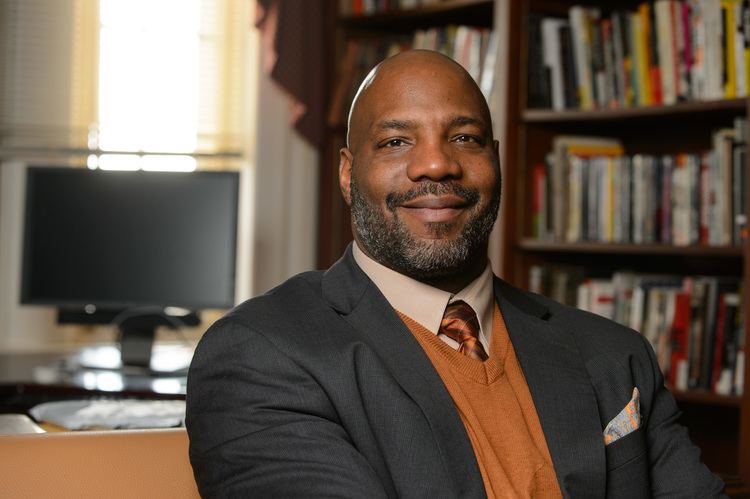 William Jelani Cobb was born in Queens, New York, on August 21, 1969, the youngest of four children. Literacy and education were valued highly in the Cobb household. Both of Cobb's parents had migrated from the South, where they did not have access to high-quality schools. As a result, they were determined to give reading and learning important places in their family life. Cobb counted being taught to write at an early age by his father, Willie Lee Cobb—an electrician with a third-grade education—among his earliest memories. On his website, Cobb described his father's "huge hand engulfing mine as he showed me how to scrawl the alphabet." Cobb has been writing ever since.

Cobb was educated at Jamaica High School, New York City, Howard University in Washington, D.C., and Rutgers University, where in May 2003 he received a PhD in American history under the supervision of David Levering Lewis. He is a recipient of fellowships from the Fulbright and Ford Foundations. After graduating from Jamaica High School in Queens, Cobb enrolled at Howard University in Washington, D.C. . While studying at Howard, he found time to launch his professional writing career. His first legitimate outlet was a periodical called One that existed in Washington for about a year. One essentially gave Cobb, a writing novice, an open forum to write about whatever he wanted. As his journalistic skills developed, he began contributing to the Washington City Paper, Washington's alternative weekly. His first national outlet was YSB Magazine, part of the Black Entertainment Television, Inc. (BET) media empire, beginning in 1993. He also became more politically active during this time, and was involved with an organization, along with Ras Baraka, son of acclaimed poet Amiri Baraka, that took over Howard's administration building in 1989. It was around this time that Cobb, seeking to connect more with African tradition, decided to add "Jelani"—a Swahili word meaning "powerful"—to his name.

Cobb specializes in post-Civil War African-American history, 20th-century American politics, and the history of the Cold War. He served as a delegate and historian for the 5th Congressional District of Georgia at the 2008 Democratic National Convention. He resides in Atlanta, Georgia. He became a member of Alpha Phi Alpha in 2007.

Cobb's books include The Substance of Hope: Barack Obama and the Paradox of Progress (Walker, 2010), To the Break of Dawn: A Freestyle on the Hip Hop Aesthetic (2007), which in 2007 was a finalist for the National Award for Arts Writing of the Arts Club of Washington. His collection The Devil & Dave Chappelle and Other Essays was published the same year. He is editor of The Essential Harold Cruse: A Reader, which was listed as a 2002 Notable Book of The Year by Black Issues Book Review. Cobb has contributed to a number of anthologies, including In Defense of Mumia, Testimony, Mending the World and Beats, Rhymes and Life, and his articles and essays have appeared in The Washington Post, The New Yorker, Essence, Vibe, Emerge, The Progressive, The Washington City Paper, One Magazine, Ebony and TheRoot.com. He has also been a featured commentator on National Public Radio, CNN, Al-Jazeera, CBS News, and other national broadcast outlets.

While doing research at the New York University library for his PhD dissertation on black anti-communism, Cobb stumbled upon a cache of previously unpublished writings by Harold Cruse, an influential scholar whose controversial views included the notion (to grossly oversimplify the matter) that desegregation had resulted in the decay of African-American culture. Cobb tracked down Cruse at a retirement home in Ann Arbor, Michigan (where he had been a professor at the University of Michigan) and obtained permission to organize and edit these writings and get them published in book form. The resulting book, The Essential Harold Cruse, edited by Cobb with a foreword by Stanley Crouch, was published in 2002. It instantly enhanced Cobb's stature among the African-American Studies community nationwide.

Cobb has two forthcoming books including a scholarly monograph entitled Antidote to Revolution: African American Anticommunism and the Struggle for Civil Rights, 1931–1957.