Vincent Selva is a Tamil film director, who made his debut with the 1998 film Priyamudan starring Vijay, Kausalya. Other directors such as Mysskin and S. P. Jananathan worked under him. 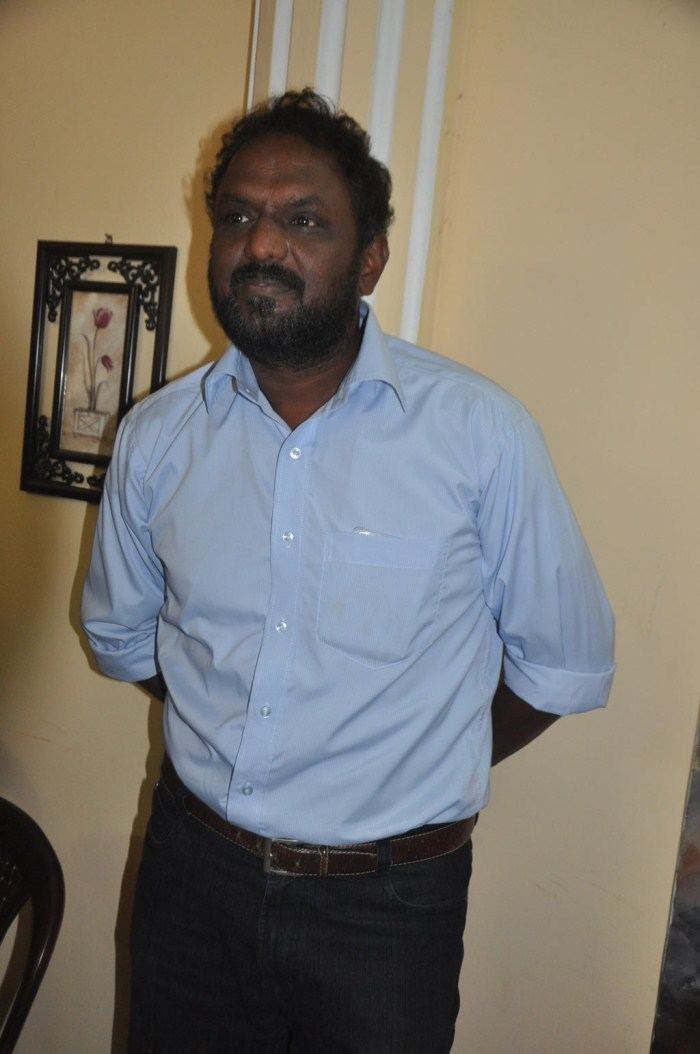 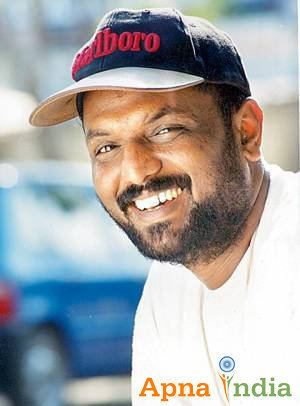 In 2002, he was signed on by producer Keyaar to make a film titled Enna Peyar Veikalaam featuring Karthik in the lead role. Despite travelling to Pollachi for the shoot, the actor refused to emerge from his hotel room, and following an extended period of confusion, the film was called off. 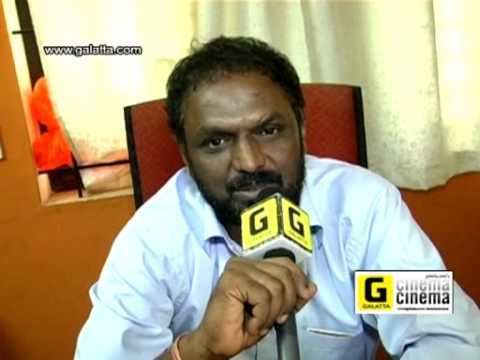 He worked on Khakee, a police thriller with Sarathkumar in the lead role during 2006, but the film was shelved. Despite attempts to restart the venture in 2008, the film did not finish production. 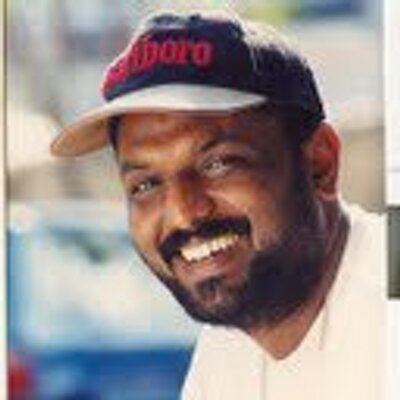