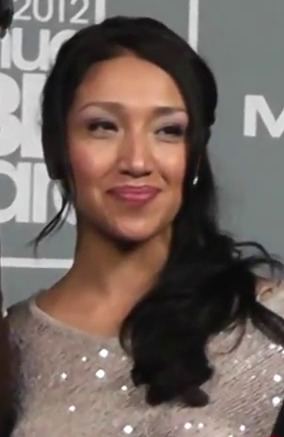 Chase entered the adult film industry on November 2, 2009. Her first two scenes were for PornPros's Fucked Up Handjobs and thedicksuckers.com. In January 2010, she signed with LA Direct Models.

Chase was among the pornographic actresses who appeared in the welcome home party scene for Jax Teller after his release from prison in the Season 7 premiere of Sons of Anarchy, which aired on September 9, 2014.

In 2014, Jonni Darkko directed Chase's first showcase film, V for Vicki. In 2015, the film won the AVN Award for Best Star Showcase and the XRCO Award for Best Gonzo Movie.