Vesoul is a commune in the Haute-Saone department in the region of Franche-Comte located in eastern France.

Most populated municipality of the department with 15,920 inhabitants in 2009, is the seventh largest city in Franche-Comte. The same year, Urban community of Vesoul which covers 19 municipalities together 34,055 inhabitants while the Urban area of Vesoul which includes 78 municipalities, groups 59,244 inhabitants. Its urban area is the fifth largest Franche-Comte. Its inhabitants are known in French as Vesuliens. Nicknamed the "Nice of the East", the reputation of Vesoul-based primarily on the song "Vesoul" by Jacques Brel and the Vesoul International Film Festival of Asian Cinema. Its 16,000 inhabitants, account Vesoul 2000 students and 8000 licensed sport. The city has received many labels and names that reflect the investigation brings to life Vesoul common.

Built on top of the hill de la Motte, in the first millennium, the old medieval town of Castrum Vesulium, the city is gradually presented as European commercial and economic center with many traders and exchangers and European Jews. At the end of the Middle Ages, the city experienced a period of strong difficulties as plagues, epidemics, destruction ...

Main urban center of the department, Vesoul is also the capital of the logistics industry with the PSA Vesoul Plant and the seat of several institutions such as the Regional Centre for Restoration of Works of Art.

The town is the capital of the department. 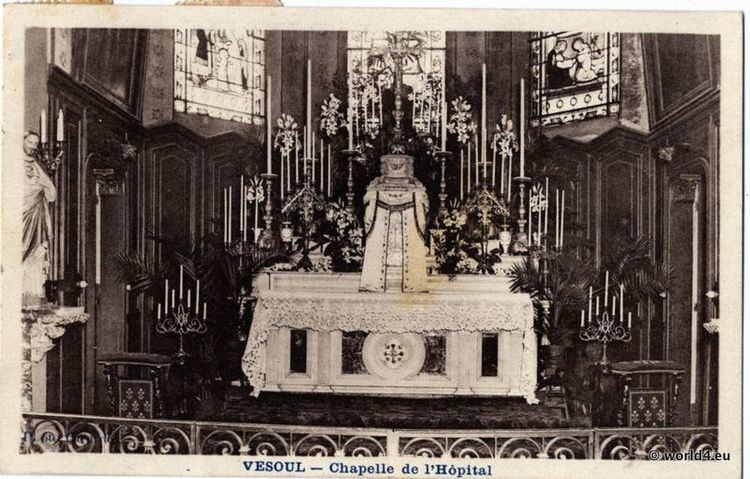 Vesoul is first mentioned in a document dated 899. That document speaks about an elevation with a fortified watchtower. The document speaks about "Castrum Vesulium". Castrum is a fortification, and "Vesulium" has the syllable ves which meant hill or mountain in a language that was spoken before the Celts. Today, there is a castle that forms the centre of the city. The first houses were built inside the walls of the castle. Newcomers who found no place settled outside the city walls, on the flanks of the hill. Growing wine was popular. In 1814, after the fall of the empire, a buffer state was created, with Vesoul as capital. The principality was that of Free County, of the Vosges and of Porrentruy. 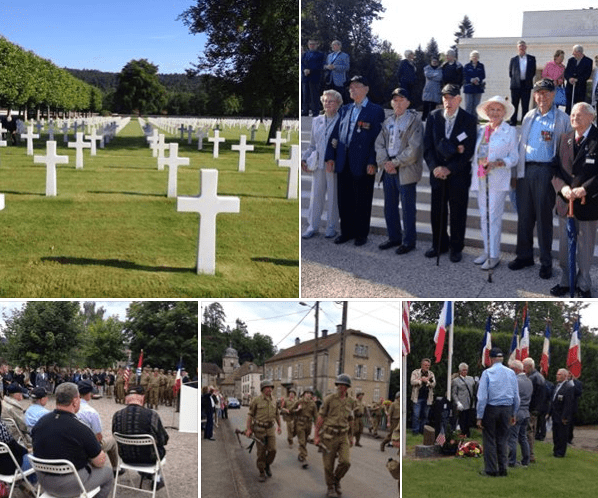 Today, one of the main factories of PSA Peugeot Citroen is near Vesoul. 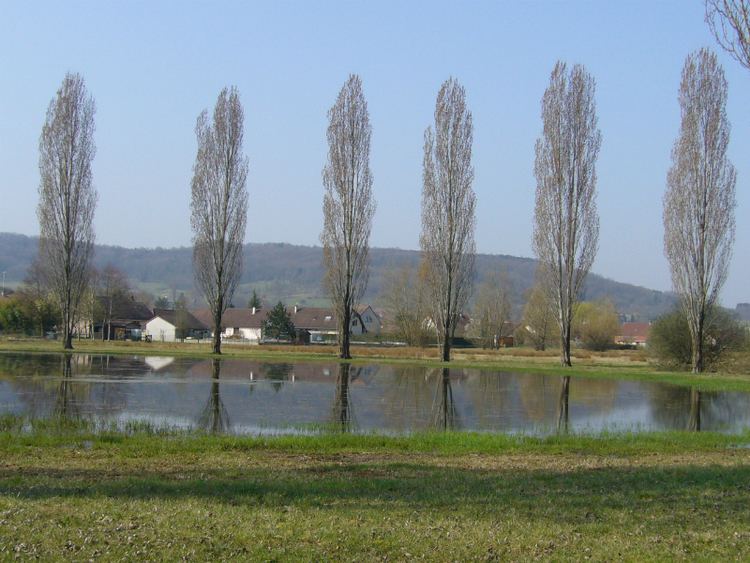 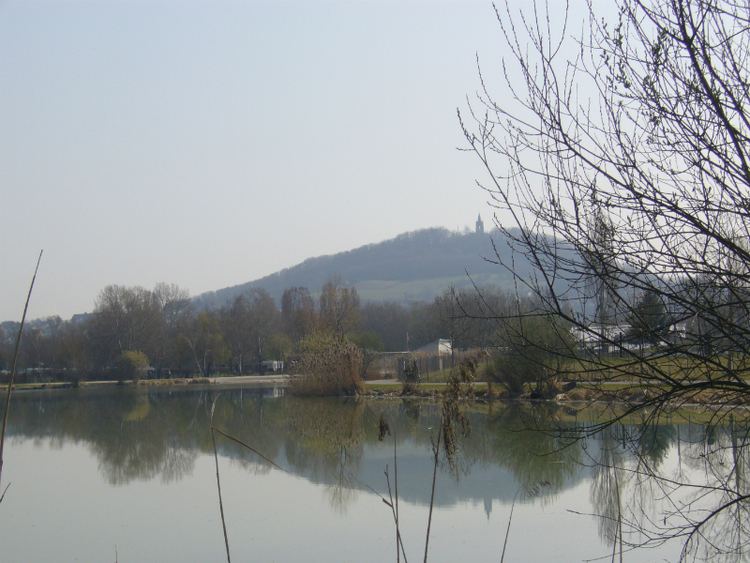 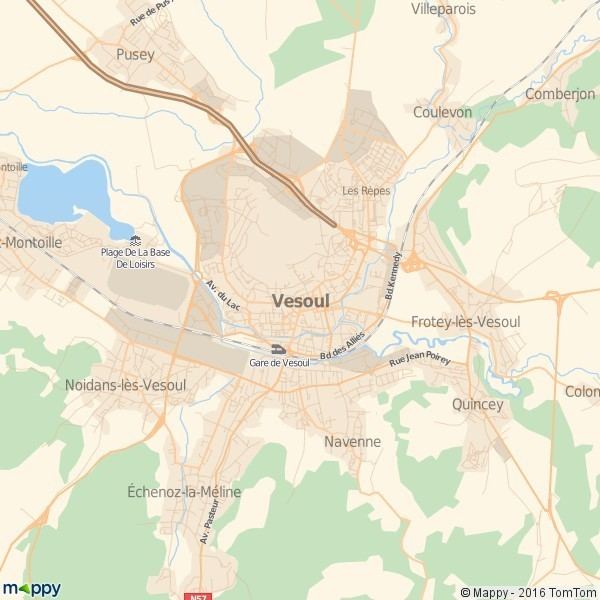