Although Vaduz is the best-known town internationally in the principality, it is not the largest: neighbouring Schaan has a larger population.

Vaduz liechtenstein 1 of the cutestrichest places in the world 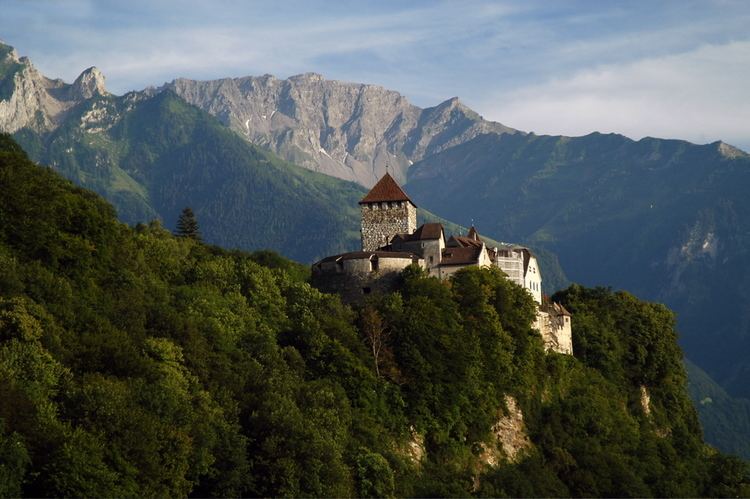 Vaduz is said to be mentioned in historic 12th-century manuscripts as Farduzes. It is, however, commonly believed to have been founded circa 1322 by the Counts of Werdenberg. In 1322 a mention of the castle is made, which was sacked by the Swiss in 1499 during the Swabian War. The entire town was also destroyed. 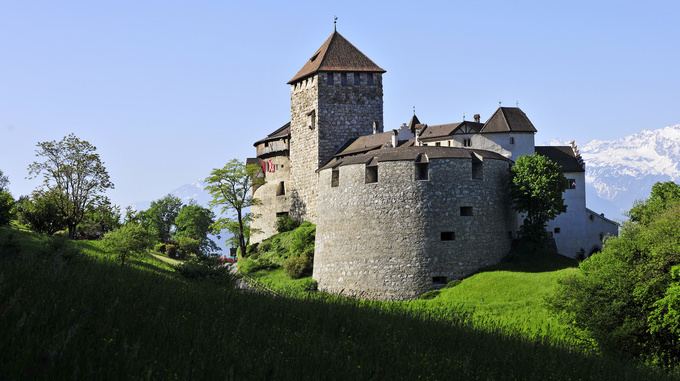 In the 17th century the Liechtenstein family was seeking a seat in the Imperial diet, the Reichstag. However, since they did not hold any territory that was directly under the Imperial throne, they were unable to meet the primary requirement to qualify.

The family yearned for the added power a seat in the Imperial government would bring, and therefore sought to acquire lands that would be Reichsunmittelbar, or held without any feudal personage other than the Holy Roman Emperor himself having rights on the land. After some time, the family was able to arrange the purchase of the minuscule Herrschaft ("Lordship") of Schellenberg and countship of Vaduz (in 1699 and 1712 respectively) from the Hohenems. Tiny Schellenberg and Vaduz possessed exactly the political status required: no feudal lord other than the Emperor.

Thereby, on January 23, 1719, after purchase had been duly made, Charles VI, Holy Roman Emperor, decreed Vaduz and Schellenberg were united, and raised to the dignity of Furstentum (principality) with the name "Liechtenstein" in honour of "[his] true servant, Anton Florian of Liechtenstein". It is on this date that Liechtenstein became a sovereign member state of the Holy Roman Empire. As a testament to the pure political expediency of the purchases, the Princes of Liechtenstein did not set foot in their new principality for over 120 years.

The most prominent landmark of Vaduz is Vaduz Castle, the home of the reigning prince of Liechtenstein and the Liechtenstein princely family. The castle is visible from almost any location in Vaduz, being perched atop a steep hill in the middle of the city. The Cathedral of St. Florin, Government House and City Hall are also well-known landmarks, displaying the various styles and periods of architecture that the city is known for. 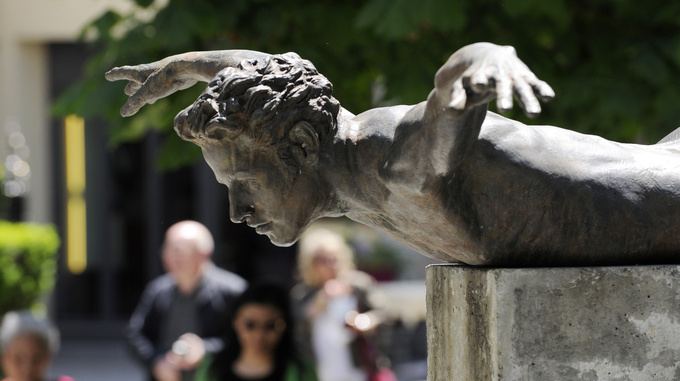 The National Art Gallery as well as the National Museum are located in Vaduz. The art gallery (Kunstmuseum Liechtenstein) is a museum of modern and contemporary art, also showing displays from the private princely Liechtenstein Collection, the main public display of which is in Vienna. The building is an architectural landmark built by the Swiss architects Morger, Degelo and Kerez. It was completed in November 2000 and forms a “black box” of tinted concrete and black basalt stone. The museum collection is also the national art collection of Liechtenstein. The Liechtenstein National Museum is showing a permanent exhibition on the cultural and natural history of Liechtenstein as well as special exhibitions. There are also the Postage Stamp Museum and a Ski Museum.

Vaduz also has a local professional association football club, FC Vaduz which, as the other clubs in Liechtenstein, plays in the Swiss league system. In the 2008–09 season, FC Vaduz became the first Liechtenstein club to play in the Swiss Super League, Switzerlands top flight. The club play at the 8,000-capacity Rheinpark Stadion, which also hosts the Liechtenstein national football team.