After serving time in prison for the murder of a child, Jan Thomas (Pal Sverre Valheim Hagen) finds work as a church organist, where he wins the affections of Anna (Ellen Dorrit Petersen), a single mother and pastor. Having acquired the job under his middle name, Thomas, Jan conceals his past from Anna as their relationship progresses. However, he cannot maintain his secret when the mother of the murdered child (Trine Dyrholm) recognizes him at the church.

The film depicts a large part of the story twice, from the perspectives of two people. 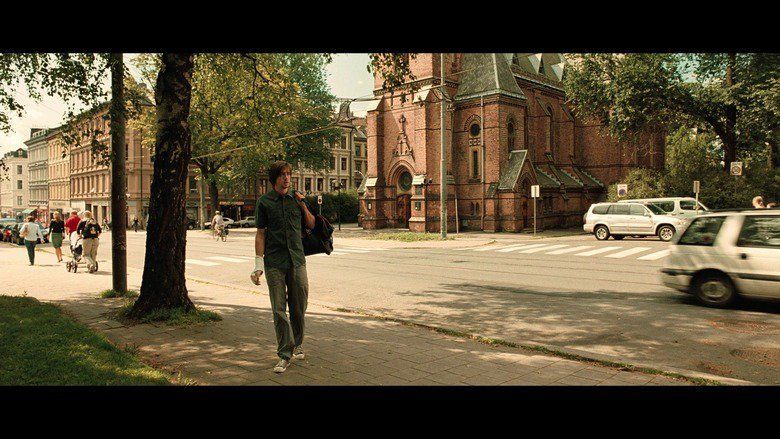 De Usynlige is the very sad story of a 4 years old boy, who disappears and gets killed 8 year before this story begins. We follow the murder, Jan Thomas on his way back to the real life, after his years in prison, and the film brings us into his version of what was happened. After a while, we get a new perspective, when the little boy's mother gives us her story with all the suffering and pain. 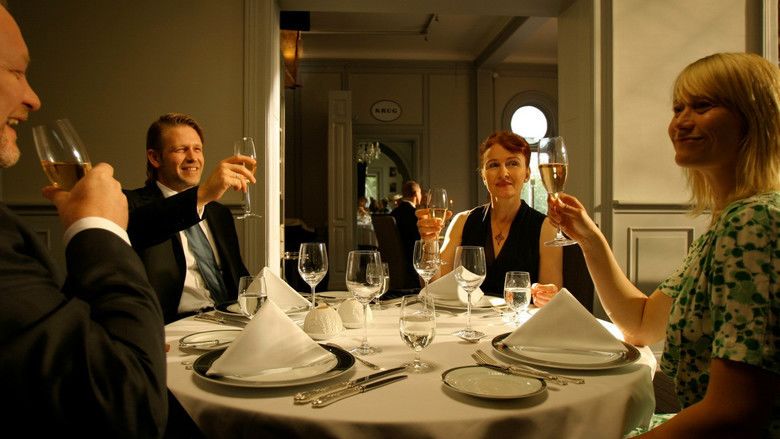 As a teenager, Jan Thomas Hansen (Pal Sverre Valheim Hagen) and a friend run off with young boy Isak in a stroller left outside a cafe by the mother. The boy runs away, slips, and falls on a rock, suffering an apparently fatal head injury. Pressured by his friend, Jan Thomas, afraid of the consequences, carries the boy into a nearby river with a strong current, where he sets him adrift. Jan Thomas testifies that the boy was killed by the fall, but he is convicted of murder. While in jail, he plays the organ for church services. 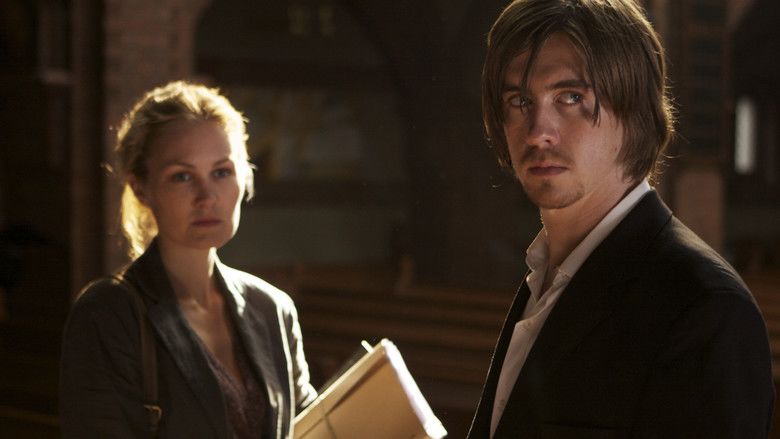 As a young adult he is released from prison and works as an organ player at a church. He befriends Anna (Ellen Dorrit Petersen), the priest of the church and a single mother, and her young son Jens. Agnes (Trine Dyrholm), Isaks mother, sees that Jan Thomas has been released and is concerned for the safety of her two adopted daughters. Her panicking reaction causes strain in her relationship with the two girls, as well as with her husband. Meanwhile, her husband accepts a job offer that will move their family to Denmark, in the hopes of easing Agnes anxiety. 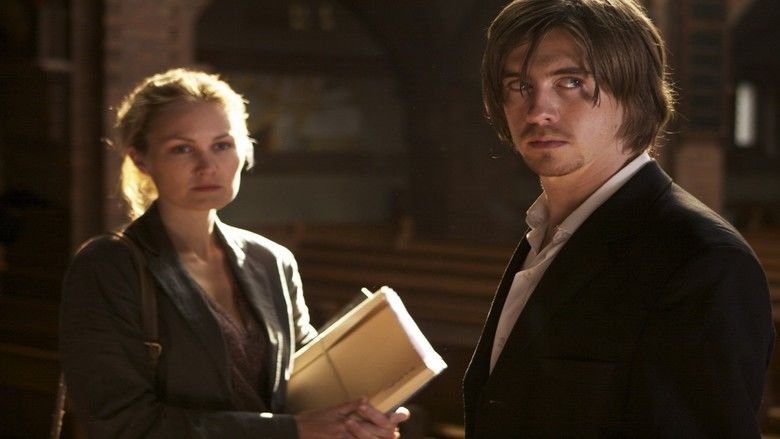 Agnes sees Jan Thomas together with Jens, and is also concerned that Jens may not be safe. When Jan Thomas lets Jens wait a few minutes outside Jens school while Jan Thomas picks something up in the school, he returns to find Jens missing. Jan Thomas is very concerned when Jens is missing. Scared by ensuing events, Jens flees into the river and almost drowns. With great danger for himself Jan Thomas catches him, and holds on to a branch, after which Agnes, in a surprise twist of plot, helps them reach the shore. Jan Thomas confesses to Agnes what really happened earlier to her son Isak.

The movie was released in the USA by filmmovement.com.