Her birth name is Chang Xinyue.
Tracey Chang was born in Beijing, China.
Chang won the Miss New York, USA title in 2008.
She completed her MBA from Columbia University.

Chang attended Manhattan Comprehensive Night and Day High School prior to attending university. Chang attended DePauw University in Greencastle, Indiana on a full academic Posse Foundation scholarship and graduated in 2006 with a major in Economics. She graduated with an MBA from Columbia University Graduate School of Business in 2011.

Chang won the Miss New York USA title in the annual pageant held November 30, 2008 in Albany, New York. She became the first woman of Chinese descent to ever hold the title of Miss New York USA. Chang represented New York in the Miss USA 2009 pageant in Las Vegas, Nevada on April 19, 2009. She was one of two Miss USA 2009 contestants born outside the United States; the other was Laura Chukanov of Utah. 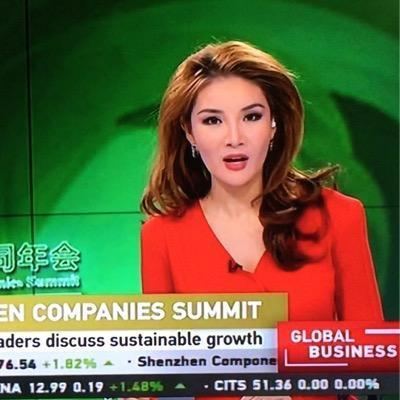 Currently, she works as an anchor for CCTV news, the biggest and most influential network in China. Tracey is an anchor and reporter of CCTV's flagship business news program Global Business - Asia. Previously, she was a correspondent for CNBC Asia, based out of Hong Kong. 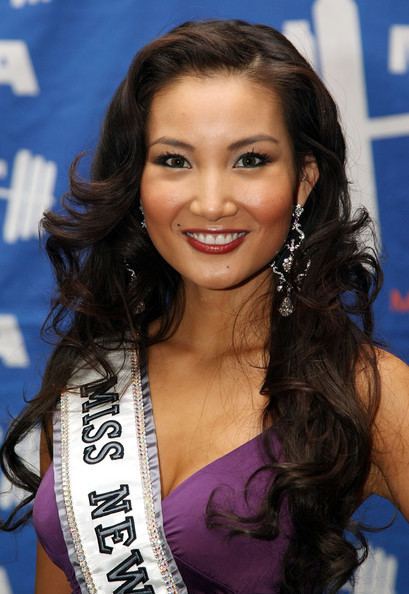 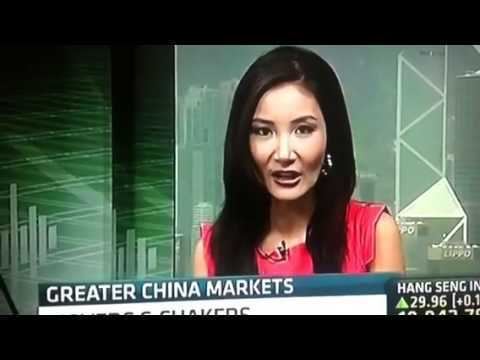