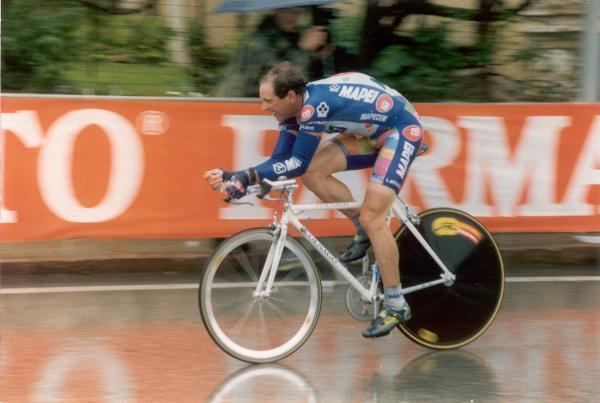 He began cycling late, allegedly spurred by competition with his brother. Rominger's strengths were time-trialling, climbing and recuperation.

He was a challenger to Miguel Indurain in the Tour de France, placing second in 1993 and winning the polka dot jersey. His three wins in the Vuelta is a record. In 2005 Roberto Heras broke that record but two months later tested positive for the blood-boosting drug EPO and was disqualified. Heras' win has since been reinstated. 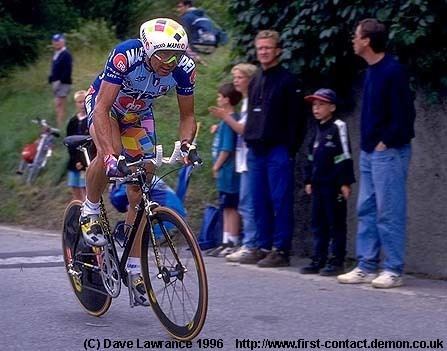 He retired in 1997 after breaking his collarbone at that year's Tour de France. He is the agent of Austrian racing cyclist Matthias Brandle.

For his attempt on the Hour Record in 1994, he was coached by Dr Michele Ferrari, who was at the trackside during the ride.