Tom (Tommy) Mele is an American professional ice hockey left wing for the Tulsa Oilers of the ECHL. 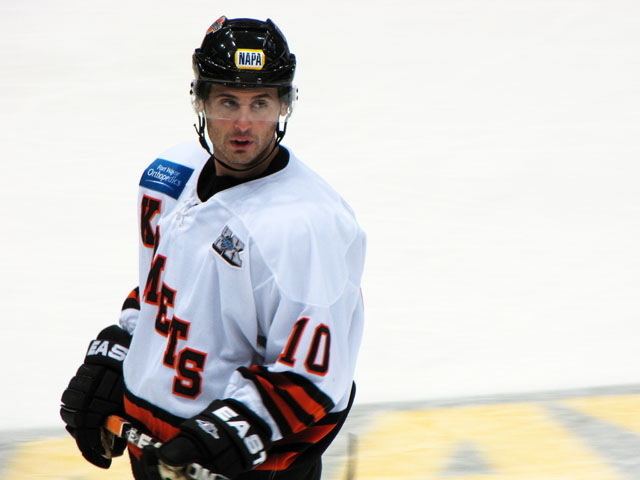 Mele played one year of junior hockey for the Hawkesbury Hawks who at that time played in the CJHL.

After the 2006–07 season with Hawkesbury he went on to play for the AIC Yellow Jackets at American International College. The Yellow Jackets compete in Atlantic Hockey an NCAA Division I league.

During his career with the Yellow Jackets Mele played in 132 games, scored 32 goals and 55 points. After college, Mele signed with the Fort Wayne Komets for the 2010–11 CHL playoffs. 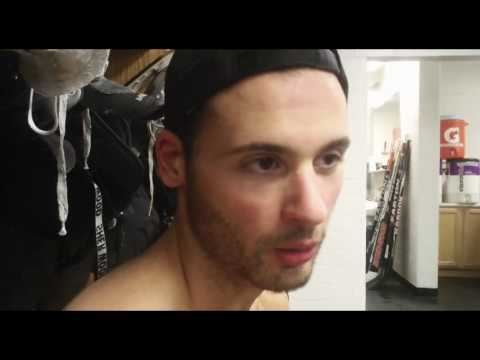 Mele then re-signed with the Komets for the 2011-12 season, helping the Komets to capture the Ray Miron President's Cup. 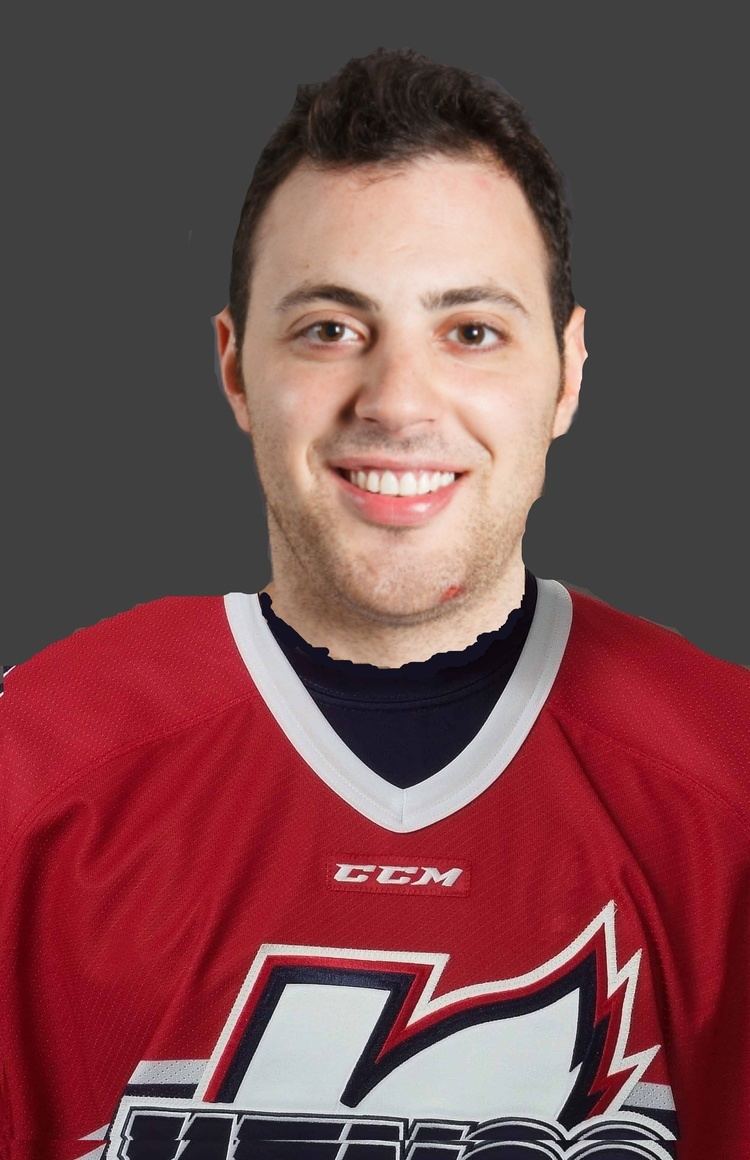