Thierry Roussel (born February 16, 1953 in Neuilly-sur-Seine, Hauts-de-Seine) was the fourth husband of Christina Onassis, and the only man with whom she had a child. Their daughter is Athina Onassis de Miranda. Roussel is best known as the controversial former co-trustee of his eldest child's famous fortune and for having been involved in a number of legal entanglements with the four Greek trustees of that fortune. These disputes were mostly ended (or quieted) in 1999 by the court-ordered transfer of Athina's trust into a private auditing firm. 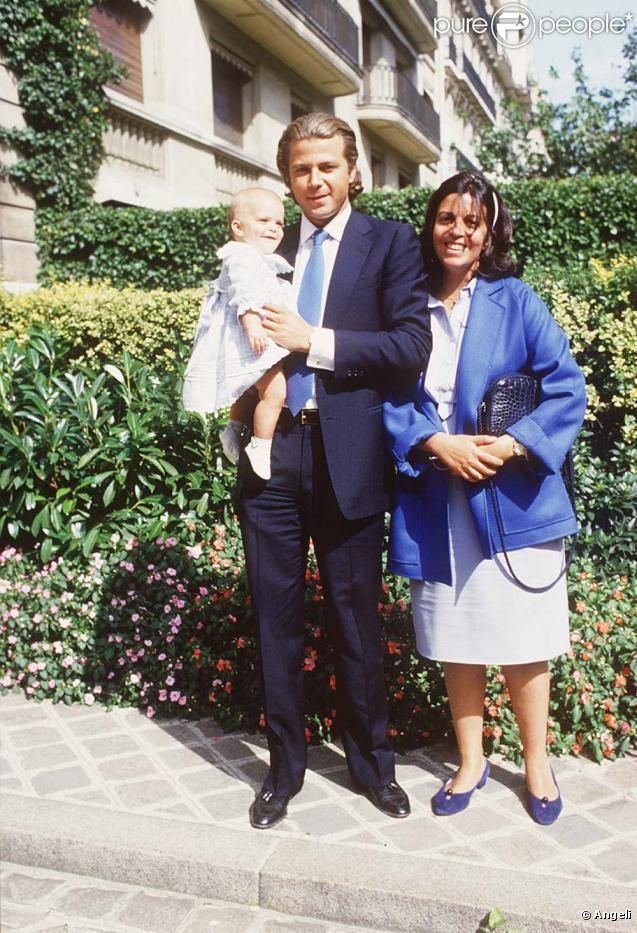 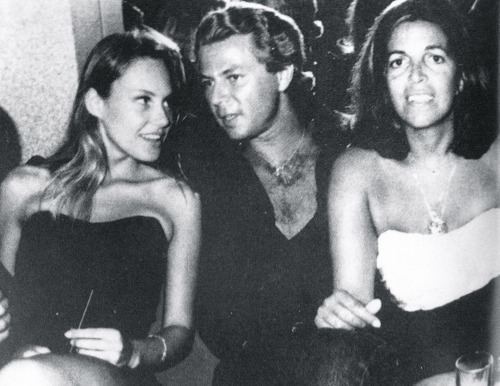 Thierry Patrick Francois Roussel, was born on 16 February 1953 at Neuilly, near Paris, son of the late Henry Julien Gaston Roussel, who was President and General Manager of the Roussel Uclaf Laboratoires Pharmaceutiques, and his wife, Francine Grinda, daughter of Jean-Paul Grinda and niece of the French politician Edouard Grinda.

Roussel graduated from high school in 1972. He studied economics at Pantheon-Assas University.

He has two sisters: Patricia Roussel and Christine Roussel, the duchess of Luynes (widow of Jean d'Albert, 12th duc de Luynes). His maternal uncles are the veteran Davis Cup tennis player Jean-Noel Grinda and Olivier Grinda. The Roussel family's fortunes derive from the Roussel Uclaf pharmaceutical corporation, most famous in the US for the design of the abortifacient RU-486 (mifepristone).

Roussel married Christina Onassis in 1984. They had a honeymoon in the Caribbean, but their marriage ended in divorce in 1987. Generally, the story is reported the same way, with the strong suggestion that theirs was a marriage based rather on convenience or infatuation than true love. Whatever the truth, there were certainly serious marital problems. Roussel had at least one extramarital affair during the marriage, with former Swedish model Marianne "Gaby" Landhage, who gave birth to their elder two (of three) children while Roussel was still married to Christina. In fact he has a son with Gaby who is only a couple of months younger than his daughter Athina (by Christina) For Christina's part, she suffered from bouts of serious depression and allegedly self-medicated herself with drugs and overeating. In any case, Christina and Roussel began divorce proceedings eight months after Athina was born. 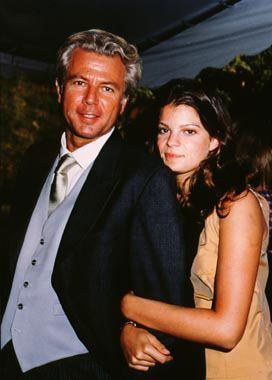 Roussel married Marianne "Gaby" Landhage in 1990 in the village church in Villeny near Bonneville, the Roussels' estate in Sologne. Athina Roussel was a bridal attendant. By then Athina was in her father's custody and was being raised by the motherly Landhage, whose care of her stepdaughter has been widely praised. Gaby and Athina enjoy a warm relationship to this day. Roussel and Gaby now have three children: Erik, Sandrine, and Johanna. The two older children were born during Roussel's marriage to Christina—Erik in July 1985, and Sandrine in May 1987. Johanna was born in July 1991. Roussel and Gaby raised all four children in Lussy-sur-Morges, near Lausanne Switzerland, with ski trips to Saint Moritz and summers on Ibiza or Mustique. To silence critics who claimed that Athina was being isolated from her mother's heritage, the Roussels spent some time on Skorpios and visiting historic places in Athens.

He created his first company at the age of 22 and then created several publicity space rental companies, AEA, Super-media and Media Center, which were later resold to the Carat Group.

In 1987, he decided to reside in Switzerland and created the financial management company SGFC where he continues to act as President at the present time.

He co-managed his daughter Athina's personal fortune with 4 Greek administrators from 1988–1999, at which time the administration of the trust was transferred by court order to the Swiss auditing firm of KPMG Fides.

In 2003, he created a Fund of Funds called GMT with the participation of numerous international banks.

Roussel has sometimes been derided in the media for certain business decisions. The most legendary one was the investment in strawberry farms in Portugal. Some reports, like the Athens News Agency in 1998, say the result was bankruptcy. Diane Sawyer investigated the situation in doing research for her interview with Athina in 1998, and according to Sawyer, although Roussel did not actually file for bankruptcy, he did sell the strawberry farms at a loss. According to Forbes, it was a US $30 million loss. Roussel used his company, Oderfruta, to invest in the farms, with a borrowed subsidy from the European Union, which hoped that the company might create jobs and stimulate the economy in one of the poorest regions of Portugal. Roussel additionally borrowed money from the Portuguese state and a bank, but by 1994, the venture was badly debt-ridden.

Roussel did not let the fiasco discourage him, however. Over the years he has had numerous business interests, from a modeling agency in Paris, boat building in Morocco, and horse breeding. The horse breeding company, called "European Horses," naturally overlapped into his daughters' (Sandrine's and Athina's) passion for show jumping. They rode his horses in competitions and Roussel was often photographed with them at those competitions.