Four gold seekers trapped in the desert by Arabs attempt to escape via an old German tank that they discover.

The Steel Lady (a.k.a. Treasure of Kalifa) is an American 1953 adventure film. 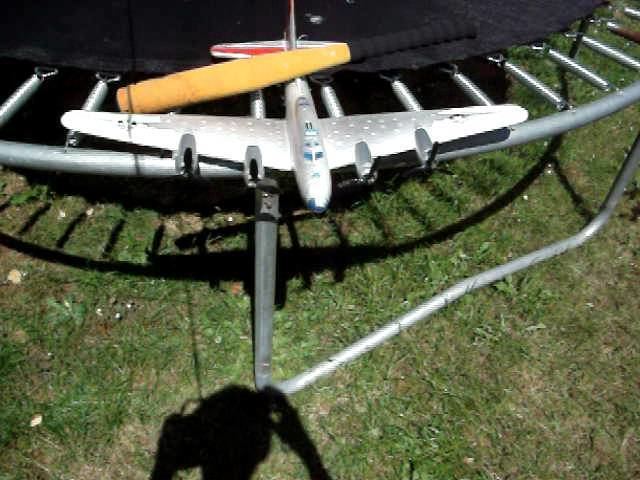 Surviving a plane crash in the Sahara, four oilmen find and manage to repair a German Afrika Corps tank which had been buried in the sand since WWII.

In a manner not dissimilar from the events of the film Flight of the Phoenix, four employees on an oil company crash-land in the deserts of North Africa and face a slow death, until they discover a German Panzer from World War II buried in the sand.

The plane crash leaves them with limited food and water, no radio, no way to repair the plane and no hope of rescue, until one of the crew sees the antenna of a German battle tank sprouting from the sands. Digging down they discover the â€˜Steel Ladyâ€™ of the title, complete with mummified crew, lost in the dunes ten years before, out of water, fuel, and supplies, rather like themselves.

After recovering and burying the German crew, they attempt to repair their radio with parts from the Tankâ€™s radio set; only marginally successful, they manage to tell the outside world that they are down and alive, but can only pass on their positionâ€™s Latitude before the jury rigged radio burns out.

It is then that the wild idea occurs. If they could dig out and clean out the tank, they have enough petrol left in the plane to let them drive out of the desertâ€¦

It was released on a double bill with Captain John Smith and Pocahontas.