The Rifleman of the Voroshilov Regiment (Russian: , translit. Voroshilovskiy strelok) is a 1999 Russian action and drama film directed by Stanislav Govorukhin based on the book Woman on Wednesdays (Russian: translit. Zhenshchina po sredam) by Viktor Pronin. The concept loosely resembles the rape and revenge genre. The film became successful with numerous awards given for the film including the prestiges Russian Guild of film critics 1999 for best actor by Mikhail Ulyanov. It also has 1 win and 3 nominations for Nika Awards. 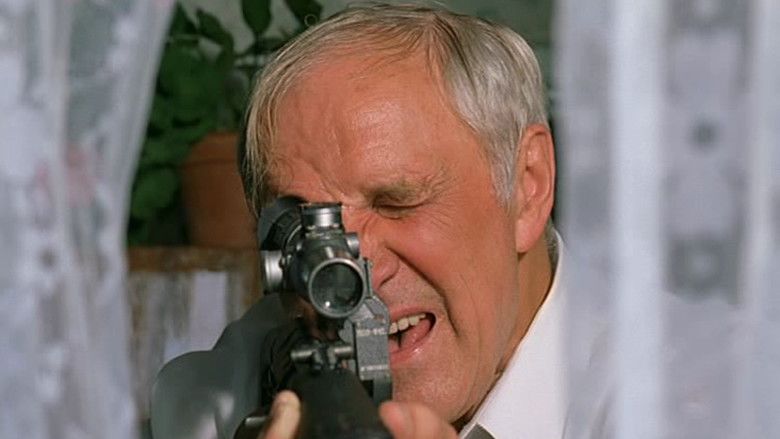 A very typical post-Soviet era storyline. A bunch of vagabonds lured an innocent teenage girl to their apartment, offered her a drink, intimidated, then gang raped her. Local cops are incapable to undertake an adequate actions against the scoundrels - prevented by the superior chief of the local police, who is the dad of one of the scumbags. The case is closed. The girl's granddad tired of an endless circumlocution decides to take revenge in his own hands. 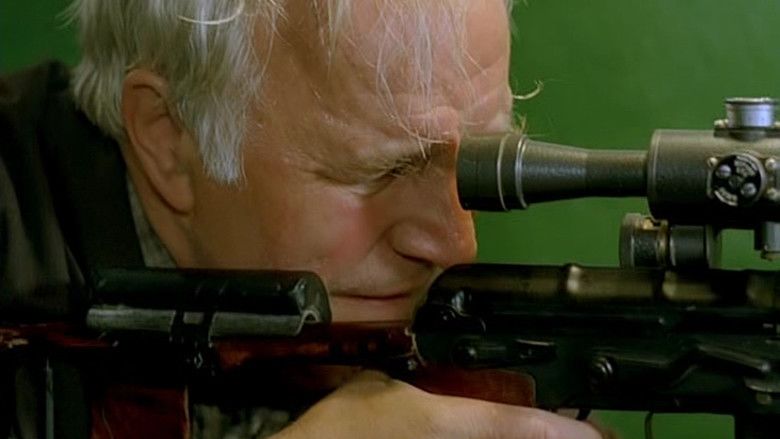 In the late 1990s, a World War II veteran, Ivan Afonin, lives with his granddaughter Katya. In a nearby flat, three bored unemployed youth, Vadim Pashutin, Boris Chukhanov and Igor Zvorygin, kill time by designating Wednesdays as a day of sexual gratification. They manage to lure Katya to their flat and rape her. Initially the offenders are arrested, however Vadims father is a senior figure in the police and uses his influence to have the charges against his son and his friends dropped. 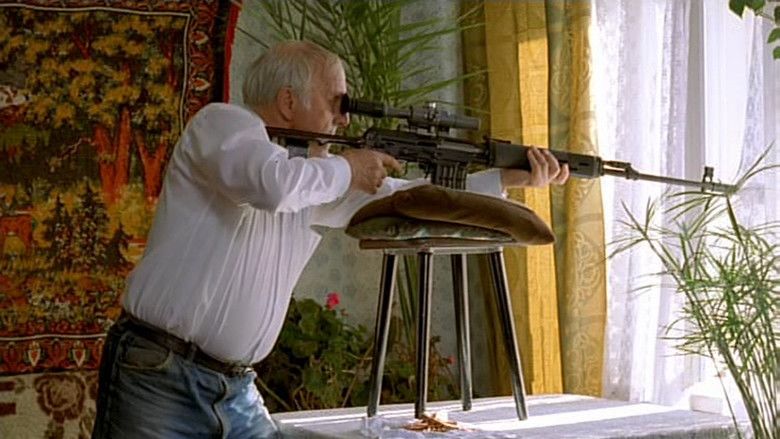 Frustrated at the offenders having escaped justice, Ivan sells his dacha and buys a silenced SVD sniper rifle from an illegal weapons trader. He obtains the keys to a flat directly in front of and overlooking the offendersÃ‚Â´ flat and enters it when his neighbour is absent. From there he begins to administer vigilante justice. Taking care not to kill the offenders, he instead cripples them. First, he shoots Zvorygins genitals (which contradicts the book, where he shot the students leg). Secondly, he ignites Chukhanovs car by shooting the gas tank: although Chukhanov survives, the lower half of his body is severely burnt. 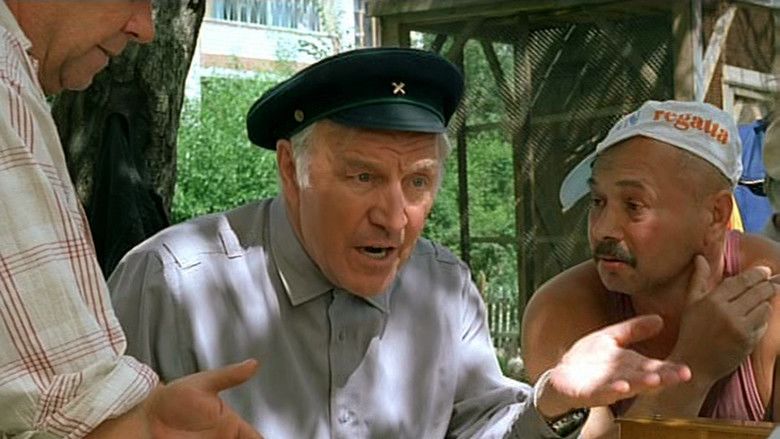 Vadims father figures out that Ivan must be behind both accidents, ordering the search of Ivans house and the second flat. However, police find nothing (Alexei, the local police watcher, had found and hid the rifle in his own house a day before that). Still, the father threatens Ivan, saying that should anything happen to his son, he will face severe consequences. Ivan interrupts him, saying that something has already happened (meaning that Vadim becoming a rapist clearly shows something has happened to him.) The father, however, takes his words literally, and rushes home, shooting out the door lock to open it (not knowing paranoid Vadim has barricaded the door.) Following the shot, Vadim shoots back through the door, wounding his father and, after days of fright, losing his sanity. 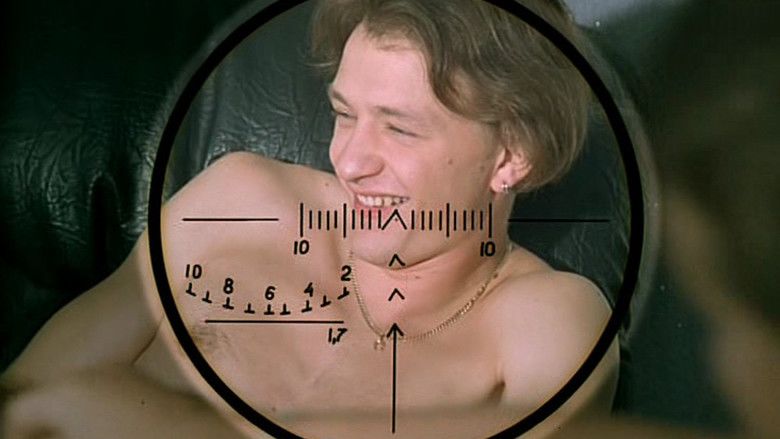 In the epilogue, Ivan finds Katya (not knowing anything of Vadims fate) back at home, as she recovers completely. Alexei tells Ivan of the hidden rifle and unofficially confiscates it. 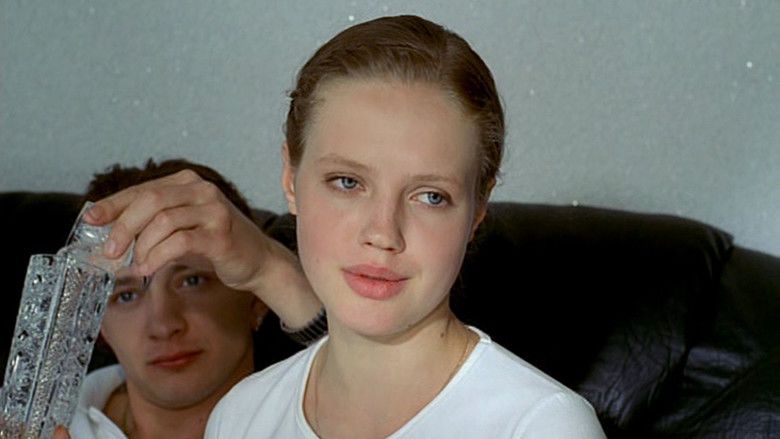 The film proved controversial, for its graphic and violent features with some film critics describing it as "a call to violence."

Several subsequent real life cases have been compared to the film.