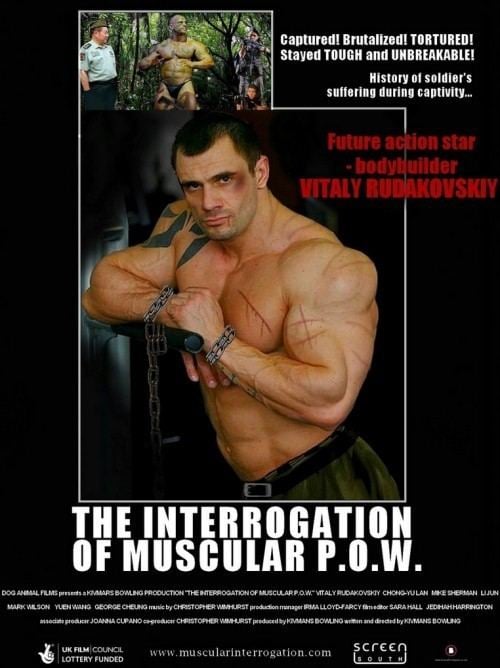 The Interrogation of Muscular P.O.W. is a 2014 war drama-action film starring Belarusian bodybuilder-turned-actor Vitaly Rudakovskiy, Chong Yuk-Lan, Mike Sherman, and George Cheung. It was directed, written and produced by Rowan Ian Pacey, and shot in Vietnam. The movie was screened once, in January 2014. Wide distribution of the movie was cancelled for unknown reasons. 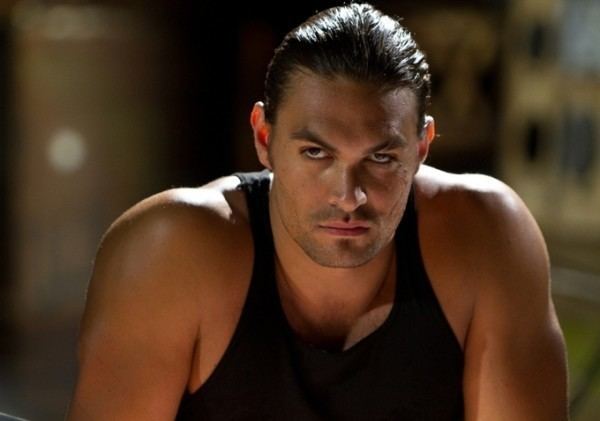 A group of American commandos is carrying out a secret mission in Vietnam. The teams lead, tough guy lieutenant John Schaefer (Rudakovskiy), is separated from his unit and captured by the enemy. He is taken to a hidden village, imprisoned, and interrogated for months, tortured for information everyday. Vietnamese soldiers subject him to electric shocks, whip him, scorch his body with cigarettes, cut his muscles with a knife, etc. Schaefer stays strong and endures the tortures in silence, not giving his interrogators any answers.

The Interrogation of Muscular P.O.W. was shot as an independent film. Principal filming began in March 2013. Some of the torture scenes were filmed with Rudakovskiy being completely nude. To prepare himself for the film, Rudakovskiy – who is professional bodybuilder – trained for almost a year prior to shooting in order to get in even better, more muscular shape than usual. George Cheung, cast as sadistic Vietnamese General, played a torturer in action film classic Rambo: First Blood Part II (1985). Many of scenes in The Interrogation of Muscular P.O.W. were inspired by the Rambo sequel.

The films limited release date was set for 2014, January 26. wide distribution of the movie was cancelled for unknown reasons.