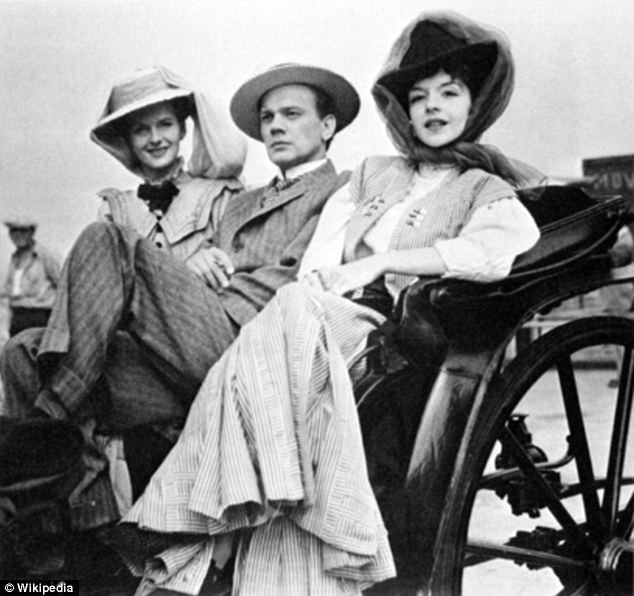 A sequel to DW Griffith's The Birth of a Nation, by the same author, and now lost. It is considered the first film sequel ever made and recounts a fictional invasion of America by a united army from Europe.

The Fall of a Nation is an attack on the pacifism of William Jennings Bryan and Henry Ford and a plea for American preparedness for war.

America is unprepared for an attack by the "European Confederated Army", a European army headed by Germany. The army invades America and executes children and war veterans. However, America is saved by a pro-war Congressman who raises an army to defeat the invaders with the support of a suffragette. According to the Internet Movie Database, the film is split into three sections: "A nation falls", "The heel of the conqueror" and "The uprising two years later".

Some battle scenes were filmed in the same location as Birth of a Nation, at a cost of $31,000.

The film had a musical score produced by Victor Herbert. The Encyclopaedia Britannica states that "this is probably the first original symphonic score composed for a feature film". An earlier music score was composed by Camille Saint-Saens for the short (15-minute) film The Assassination of the Duke of Guise (1908).

Anthony Slide argues that the film was largely a commercial failure. The production company, Dixon Studios, went bust in 1921, having produced only this film.