The Dover Road is a 1934 American romantic comedy film directed by J. Walter Ruben and starring Diana Wynyard, Clive Brook and Billie Burke. It was adapted by writer Henry William Hanemann from Clara Berangers 1927 movie The Little Adventuress, which in turn was a rewrite from the 1921 British play The Dover Road by A. A. Milne. The movie was originally released under the title Where Sinners Meet. 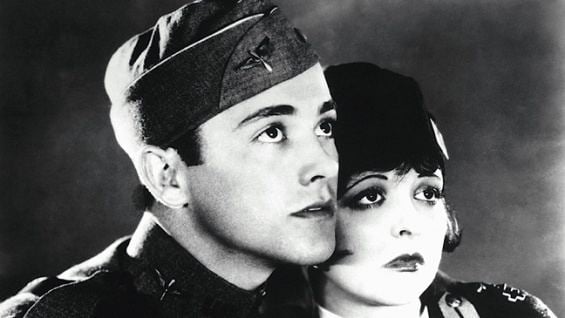 When Victoria’s husband Leonard leaves her for Helen , Victoria takes up with artist Antonio. However both couples end up on George La Fuente's dude ranch. Everybody begins arguing with the poor Senor Fuentes.

Leonard and Anne drive along the lovers road to Dover, intending to embark for Calais and go to Paris. The car breaks down and Saunders takes them to a nearby hotel, which turns out to be a residence with servants, owned by a Mr. Latimer. They are told they cannot leave for seven days so that they can see if a marriage between them will work. The next day, Anne begins to notice things about Leonard that she ignored before. Another couple in the house are about to leave after seven days—Leonards wife Eustasia and her lover Nicholas.