An enigmatic stranger (Gael Garcia Bernal) from the Argentine rainforest goes to war against land-grabbers who killed a tobacco farmer and kidnapped the mans daughter (Alice Braga). 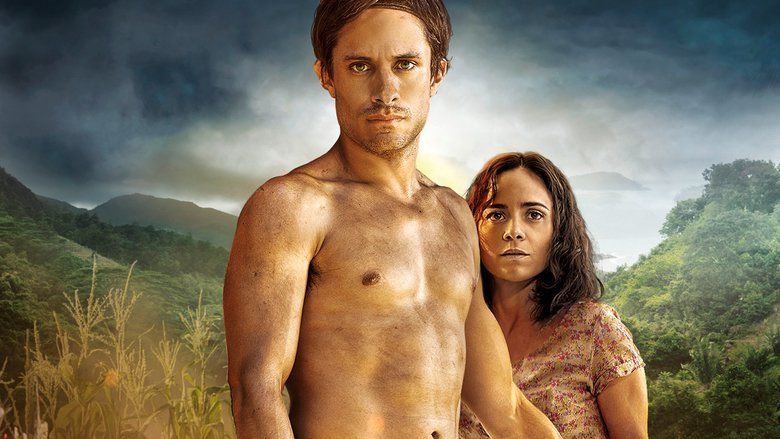 The Ardor (original title: El Ardor) is a 2014 western drama film, written and directed by Pablo Fendrik. It stars Gael Garcia Bernal as a lone shaman who rescued the kidnapped woman from the mercenaries who killed her farmer father and took over her property. 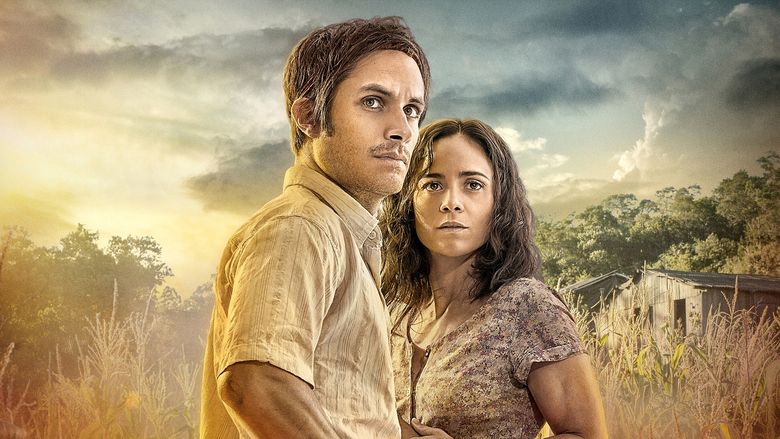 The film premiered on May 19, 2014, at 2014 Cannes Film Festival out of competition, at "special screening" section. It was also one of the Argentinian films which were in consideration to send as Argentinas official entry for 87th Academy Awards for Best Foreign Language Film but ultimately Wild Tales was selected. 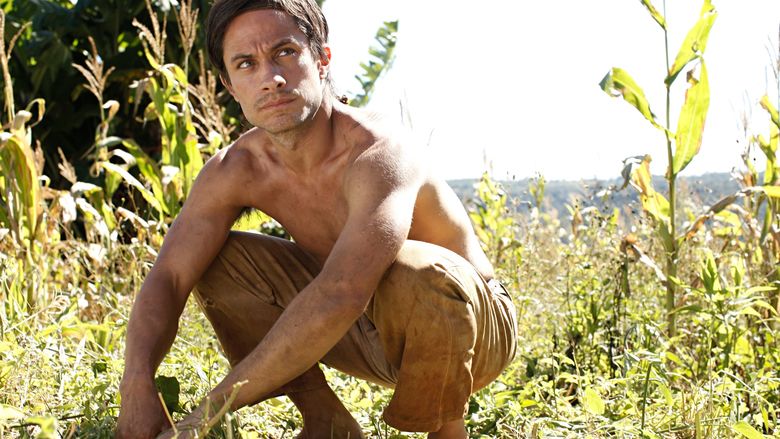 Described by writer-director Pablo Fendrik as a “Mesopotamian Western,” El Ardor stars Gael García Bernal as Kaí, a mysterious shaman who emerges from the Río Paraná to defend a clan of tobacco farmers against a band of cold-blooded land-grabbers. But this is no ordinary Western. Filmed on the edge of the Amazon rainforest, near the border of Brazil and Argentina, the lush, claustrophobic jungle with its birds, insects and prowling animals becomes as much a part of the story as the misfortunes of its characters. With minimal dialogue and yet plenty of drama, including a few good old-fashioned gun battles, El Ardor is absolutely spellbinding. 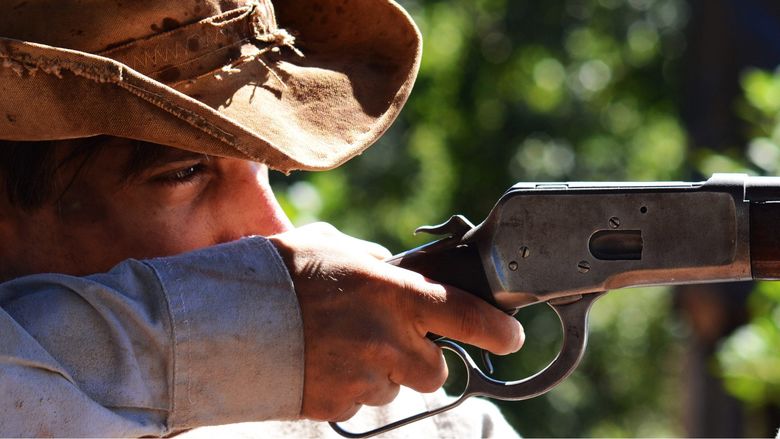 A mysterious, lone Amazon shaman named Kai, rescued the daughter of a tobacco farmer who was killed by a band of deforesters and exact revenge from them. 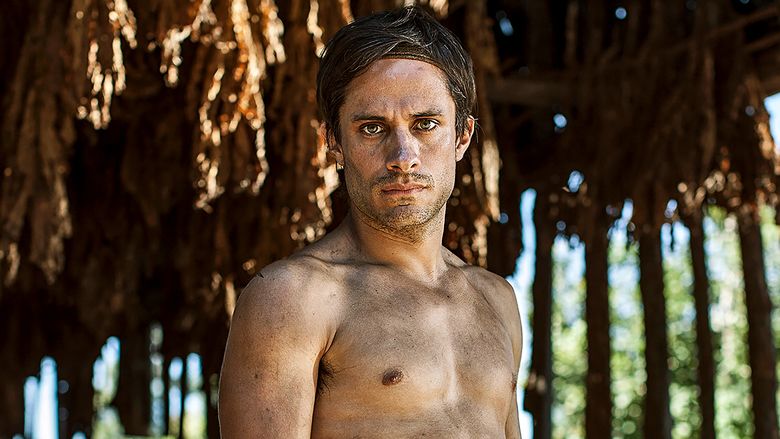 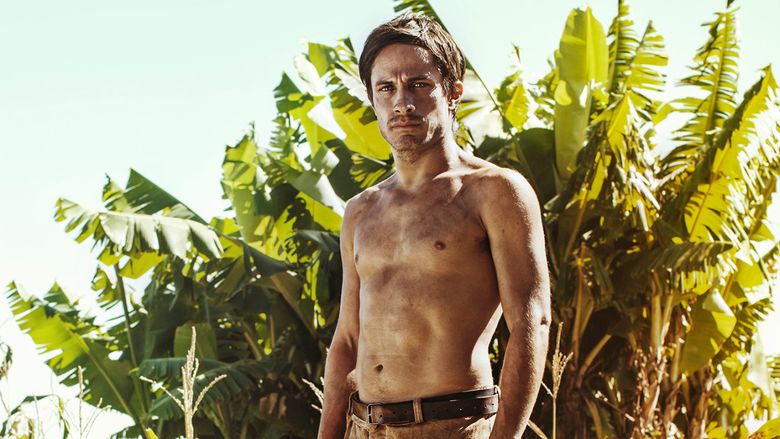 The film received mixed to negative reviews from critics, upon its premiere at Cannes. David Rooney of The Hollywood Reporter gave the film a mixed and said that "Despite the fiery passion implicit in its title, this rumble in the jungle lacks heat." In his review for Variety, Peter Debruge said that "Fendrikâ€™s unusual genre exercise builds in arduous slow-motion toward a thrilling grindhouse climax, but lacks the hair-raising tension a more unsettling sound mix could create â€” though a slash-and-burn re-edit." 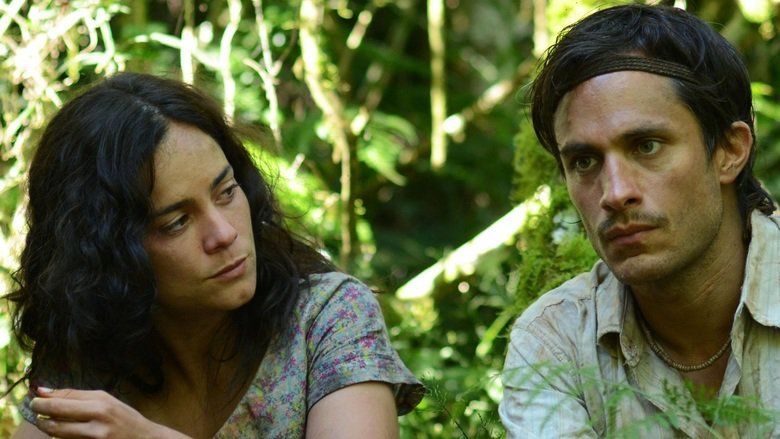 Fionnuala Halligan of Screen International in her review said that the film "looks bewitching, the banks of the Parana River shrouded in mist and vegetation. Cinematographer Julian Apezteguia switches tack to handle the showdown gunfight in a classic, dust-driven Western manner, and the interludes featuring the local jaguar are particularly attractive." But ultimately called the film "an atmospheric if slightly plodding jungle revenge romp." 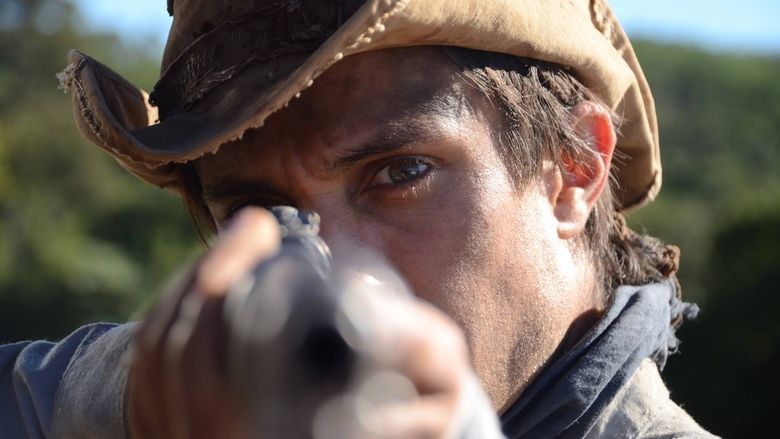 Cine.gr gave the film two and a half star out of five and said that "Pablo Fendrik has things to say and delivers a film rich in content and technically perfect, but loses the opportunity for great cinema, due to weaknesses of the script."

CineTradicional in its review said about the performance that "Gael, who along with the gorgeous Alice Braga , delivered a couple of interesting and committed performances." But concluded that "the director, who in his claim fails to show a stance."

Mediapart gave the film a negative review by saying that "At first glance, the choice to place the action in the very current phenomenon of violent dispossession of land made against different Amazonian populations, was wise. Because in addition to telling a story to an audience, then there was the desire to warn about this area of law not intolerable to the international community. But the film does little case of social reality. In addition, the cast is limited to professional actors: no room for extras that could embody this reality. The film does not keep his promise made by the director of waking awareness about the seriousness of the context of Amazon deforestation."

The film received 10 nominations from Argentine Academy of Cinematography Arts and Sciences Awards in 2014.