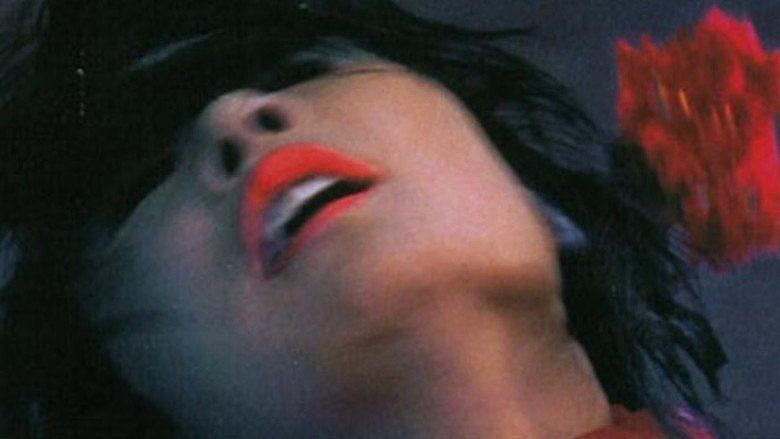 Temptation of a monk

Temptation of a Monk (You Cheng) is a 1993 Hong Kong period drama movie directed by Clara Law based on Pik Wah Lee's novel of the same name.The movie had Joan Chen and Hsing-Kuo Wu in the lead roles. The movie is about a monk named Jing-yi and his haunting past, and a lady assassin who was sent to kill him. The movie was banned in China.

Temptation of a monk

Set in 7th Century China, General Shi Yan-sheng (Hsing-Kuo Wu) was tricked into the brutal murder of the crown prince of Tang dynasty by General Huo Da (General Huo Da), so that he could take the emperor's thrones. General Shi Yan-sheng was forced to fly away but was determined to revenge General Huo Da for his betrayal. However things didn't happen in favor Shi, and all his loved ones including his mother (Lisa Lu) and his girlfriend Princess Hong-e - Scarlet (Joan Chen) were brutally murdered by Huo Da. Devastated Shi wandered around verious place and ended up in a buddhist monastery. Shi became a monk and changed his name to Jing-yi. One day he came across a widow named Qing-shou - Violet (Joan Chen) who had strking facial resemblances with his girlfriend. Violent also became a monk in the same monastery. Initially, Jing-yi is disturbed by the presence of Violet but later falls in love with her. It was unknown to Jing-yi that Violet was actually an assassin sent by none other than Huo Da to find him.

Temptation of a Monk was met with mixed to positive reviews. While everyone praised the production designs, costumes and cinematography, the writing and characterization was met with lukewarm response. New York Times said that For all its beauty, the film has its lethargic moments, and the tangled political intrigue that drives the story is not easy to follow. Stephen Teo of Senses of Cinema said that - Temptation may be in the title but redemption is the real theme of the picture, and it’s a measure of Law’s inability to expound on the process of redemption that the film finally falls apart. Meanwhile, some of the reviews called this film as a masterpiece and some other found the use of silence as a medium of communication as spellbouding. The first part of the movie reminded Akira Kurasowa's Kagemusha . Director Clara Law later stated that those portions represented dawn of the chaos the internal conflict, of the protagonist and those scenes should not be considered as part of sensationalism.