Stephanie Roche (born 13 June 1989) is an Irish footballer who plays as a striker for Sunderland Ladies and the Republic of Ireland women's national football team. Her October 2013 goal in the WNL for Peamount United was the runner-up for the 2014 FIFA Puskas Award for the best goal of the year. 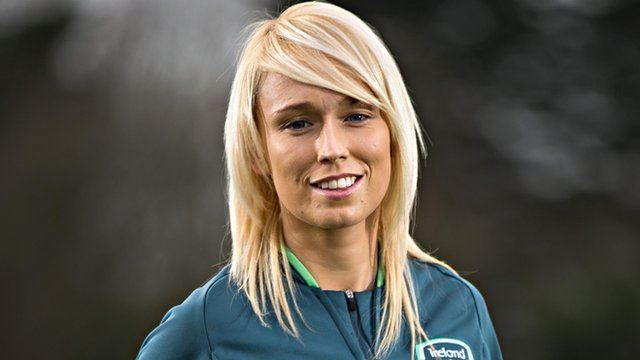 Goal of the year in womens football irish stephanie roche 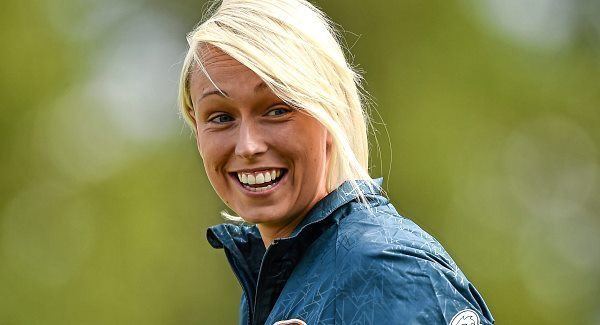 Roche began playing football with the boys on the streets of her native Shankill. After a brief spell with Valeview FC was curtailed by rules against mixed–gender football, Roche turned out for Cabinteely Girls. She progressed to playing for Stella Maris, where she struck up a forward partnership with Aine O'Gorman in the club's Under–18 team. 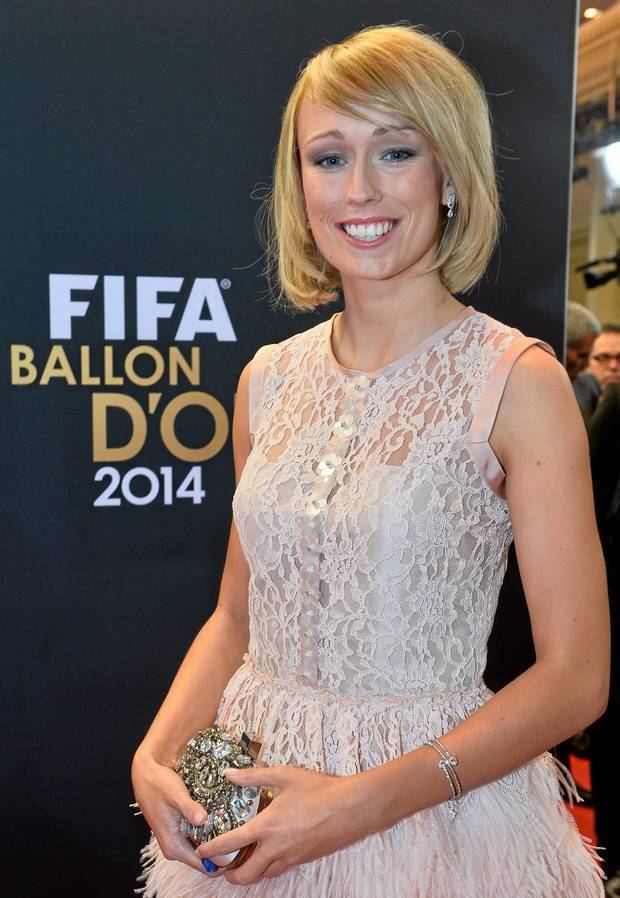 Roche was awarded an FAI scholarship to Sallynoggin College. She was named in an Irish Colleges team which travelled to Scotland for two friendlies in April 2009. 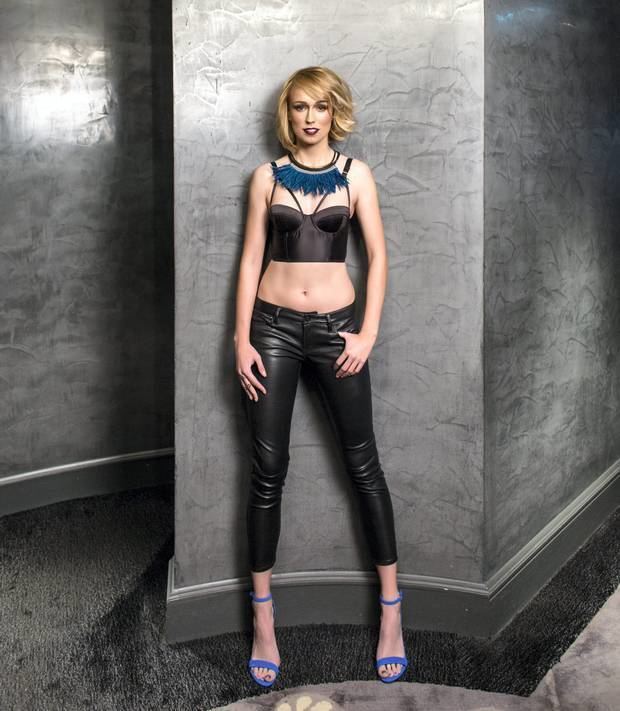 In June 2007, Roche moved to Dundalk City and reportedly enjoyed a "dream debut," scoring twice in a 5–2 win at Waterford Benfica. After moving on to Raheny United, Roche went on trial with English FA WSL club Doncaster Rovers Belles in February 2011, playing in a 4–0 friendly win over Blackburn Rovers. 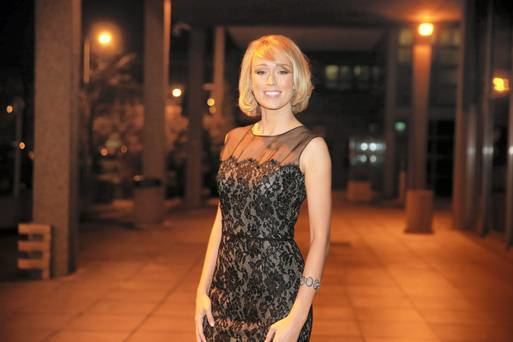 In August 2011, Roche played for Peamount United in the 2011–12 UEFA Women's Champions League. In the inaugural 2011 season of the Irish Women's National League, Roche won the Golden Boot by scoring 26 goals for champions Peamount United. She also scored the winner in the Cup final to secure a Double.

Roche scored an acclaimed goal for Peamount against Wexford Youths in October 2013 which went viral on YouTube and brought her international attention. It was her first goal of the WNL season and was uploaded to the internet by team manager Eileen Gleeson as the matches are not televised. Roche was glad it was captured for posterity: "It’s just good for us now to get that on camera, it gives the Women’s National League a bit of publicity as well as girl’s football in Ireland, and I’m happy to be a part of that as well." Later that year she was shortlisted for the 2014 FIFA Puskas Award, for the best goal of the year. She was the only female player to be nominated. Following an initial public vote, Roche's goal was nominated as one of three finalists, alongside James Rodriguez and Robin van Persie, who had both scored their nominated goals at the 2014 FIFA World Cup. She is the sixth female player to be nominated for the award, and the first to rank among the finalists. At the 2014 FIFA Ballon d'Or awards ceremony on 12 January 2015, Roche finished in second placefor the FIFA Puskas Award with 33% of the vote.

After the extensive coverage her goal received, Roche stated “It was a great time for me,” she says. “The coverage I got was a little bit crazy, I didn’t expect to get half as much as I did, but I was really happy.”

In June 2014, Roche signed for newly promoted Division 1 Feminine team ASPTT Albi. She failed to settle in France, scoring once in ten appearances before quitting the club amidst the FIFA Puskas Award publicity. On 18 February 2015 Roche signed with the Houston Dash. Dash coach Randy Waldrum hailed Roche as: "possibly the best goalscorer to come out of Ireland since Olivia O'Toole". Roche was waived by the Houston Dash on 20 May 2015.

Roche represented the Republic of Ireland at the youth level, saying: "I just missed out in the final trials for Ireland under 15s and I was really heartbroken. But then I made the team at under 17s." In August 2005, she scored the winning goal during her Ireland under–19 debut resulting in a 3–2 win over Finland at Richmond Park. In three seasons at the under–19 level, Roche remained a regular pick and was the team's top–goalscorer.

Roche's senior international debut came in a 3–0 UEFA Women's Euro 2009 qualifying play–off defeat to Iceland in October 2008. She replaced Stef Curtis for the last five minutes of the match at Laugardalsvollur. In September 2009, Roche scored her first senior goal—a late winner in the 2–1 World Cup qualifying win over Kazakhstan at Turners Cross. In the following month's return fixture, Roche made her first start for the Irish senior team. She scored again, the equaliser in another 2–1 win for Ireland. Roche scored her third goal for Ireland during a home friendly defeat to France in March 2010. Despite her equaliser, a controversial penalty from Sonia Bompastor and a late winner from Marie-Laure Delie gave the French victory.

National coach Susan Ronan dropped Roche from the squad for a friendly with Austria in June 2013 and the subsequent 2015 FIFA Women's World Cup qualifiers. This left her disappointed but keen to win back her place: "I was dropped against Austria and wasn’t told why or what the story was. I’ve played for the last few years so it hurt me to be let go while not knowing what was happening so I’d love to get back in again." After Roche re-discovered her goal scoring form at the club level, Ronan re-called her in October 2013.

At the time of her famous goal in October 2013, Roche had been in a relationship with Bray Wanderers defender Dean Zambra for almost seven years. She was an intern on the Football Association of Ireland's (FAI) Futsal project.