Sriman, born K. Srinivasa Reddy, is a character artist who appears in Tamil, Telugu and Kannada language films. He is primarily known for his prominent roles in Sethu, Aayutha Ezhuthu, Panchathanthiram, Pokkiri and Aegan. He is the son of noted producer, Prakash Reddy. 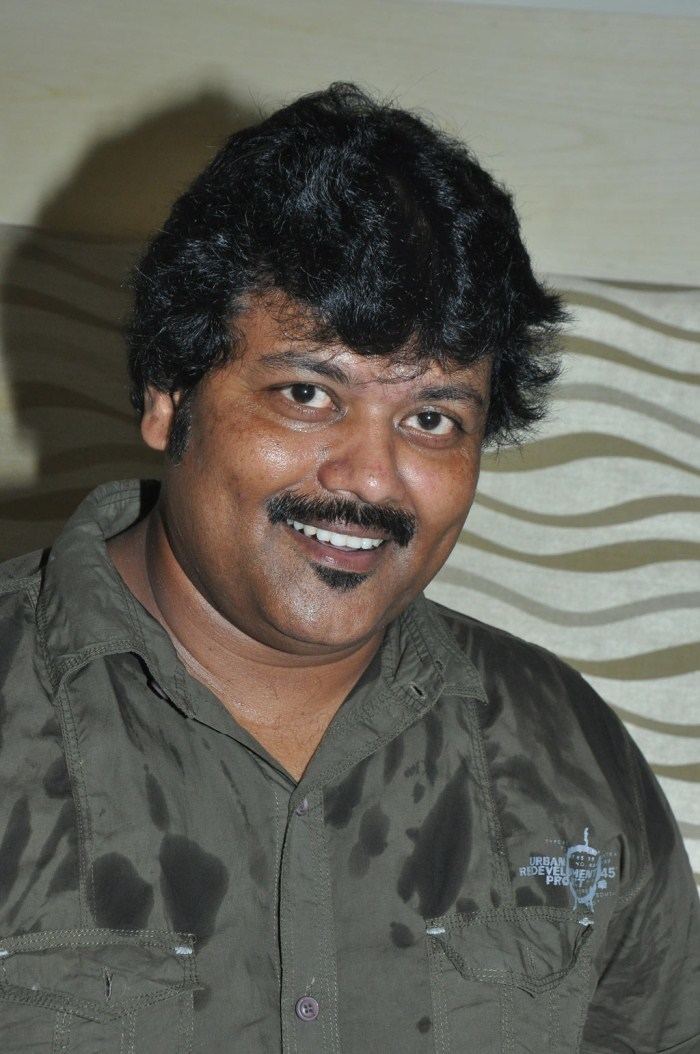 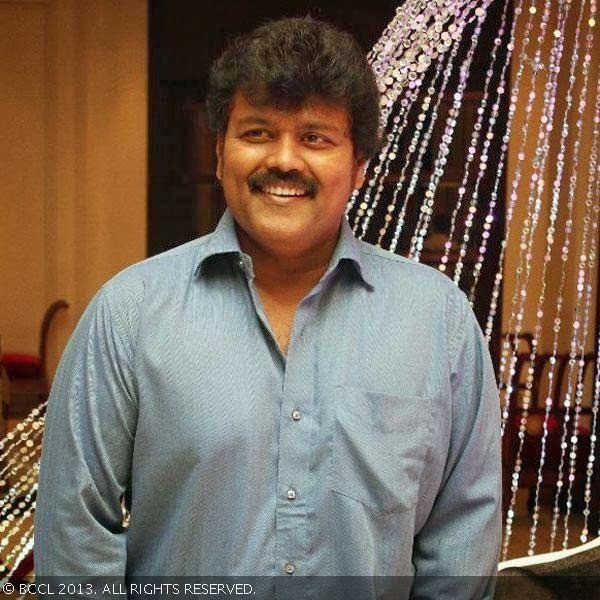 Sriman was born in Rajamundry, Andhra Pradesh to a telugu speaking family. His father Prakash Reddy is a popular assistant dance director and film producer, who has produced 22 Telugu films. His mother Jaya Lakshmi is a house wife. He has two siblings, a brother Prabhakaran and a sister Surekha. His uncle K. S. Reddy was a popular film Director. He did his schooling in Bharath Higher Secondary School, Adyar. He completed B.Com. from Pachaiyappa's College, Chennai. He was very fond of acting. He learnt Bharathanatyam from dance masters Sivashankar, Kala and Raghu. Other than his dancing skills, he is also trained in martial arts and gymnastics.

With a strong film background, he started his film career as a child artiste in the 1975 Telugu film Bangara Manushulu, but returned to continue his academic studies after acting in a few films. After his college studies he recapped his acting crown in Telugu film Dongalunnaru Jagartha. The film was not successful. He was spotted by director Vikraman and gave him a supporting role in his Tamil debut film Puthiya Mannargal. He enacted a supporting role in the Vijay-starrer Love Today, which he considers as a turning point in his career". He has frequently appeared in Kamal Haasan's comedy films during the 2000s, including Pammal K. Sambandam, Panchathantiram and Manmadan Ambu.

Sriman is married to Namitha, a doctor.