Spooks and Spirits (Ofeigur gengur aftur in its original Icelandic) is a 2013 Icelandic fantasy-comedy film written and directed by Agust GuÃƒÂ°mundsson. 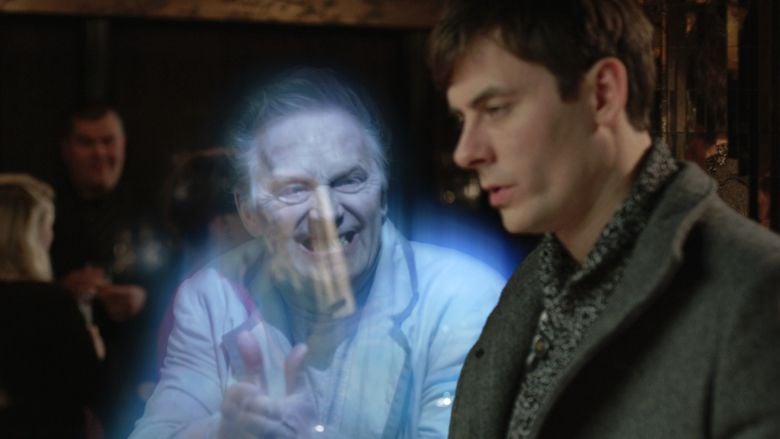 Ofeigur, the passed away father of Anna Sol walks again and starts to involve her life and her boyfriend, Ingi Brjann. The young couples are going to sell the house of the dead but Ofeigur is not very happy with that and tries to convince them not to do it. The intervention of the ghost is so irritating that Ingi Brjann tries to get him away by using methods from an old magic book.

Spooks and Spirits will make its North American premiere at the 36th Mill Valley Film Festival on 12 October 2013.