Someday is a 1935 British romance film, directed by Michael Powell and starring Esmond Knight and Margaret Lockwood. The screenplay was adapted from a novel by I. A. R. Wylie. 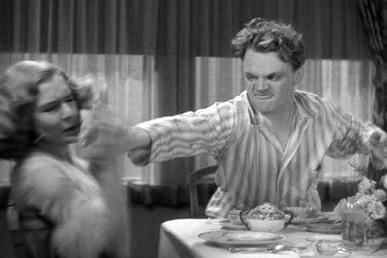 Someday is one of eleven quota quickies directed by Powell between 1931 and 1936 of which no print is known to survive. The film is not held in the BFI National Archive, and is classed as "missing, believed lost". 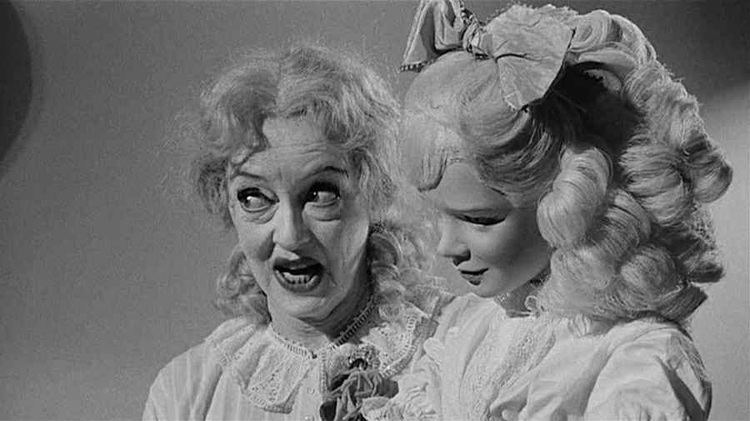 Curley (Knight) is a lift operator in a block of exclusive London apartments. Emily (Lockwood) is a cleaning-girl with a client, Canley (Henry Mollison), in the block, and she and Curley are attracted to one another and long to be married, but their poor economic prospects stand in the way.

Emily has to spend some days in hospital, and Curley wants to treat her when she returns. He decides to prepare her a special dinner, using an apartment belonging to a tenant who is away on business and has entrusted Curley with a key to keep an eye on the property in his absence. Unfortunately, in the middle of the romantic meal, the apartment owner returns unexpectedly and is furious to discover the unauthorised use of his apartment. The situation degenerates into a physical fight, and the apartment owner subsequently files a charge of illegal entry against Curley. Things look bleak until the amiable Canley learns what has happened and steps in to set matters right.

There is no indication of how successful Someday was at the box-office, but it was one of Powells least favourably reviewed quota quickies by contemporary critics. The general tone was of sneering condescension, with the films action often being dismissed in class-based terms. Kine Weekly described it as: "a slow, meandering romantic drama, a dilatory tale of life below stairs...the theme deals with domestics and its suitability is confined mainly to picturegoers of that class." Film Weekly took a similar line, stating: "Slow and sloppy servant-girl romance that just goes on and on. Feeble entertainment." The Monthly Film Bulletin, while not overly-enthusiastic, took a somewhat more constructive approach, writing: "This is a pleasant unpretentious story, pleasantly told. The direction, however, lacks polish and is not convincing. It is full of good ideas insufficiently carried out."