Sithara (born 30 June 1973) is an Indian actress who has featured mainly in Malayalam and Kannada films besides acting in few Tamil and Telugu films. 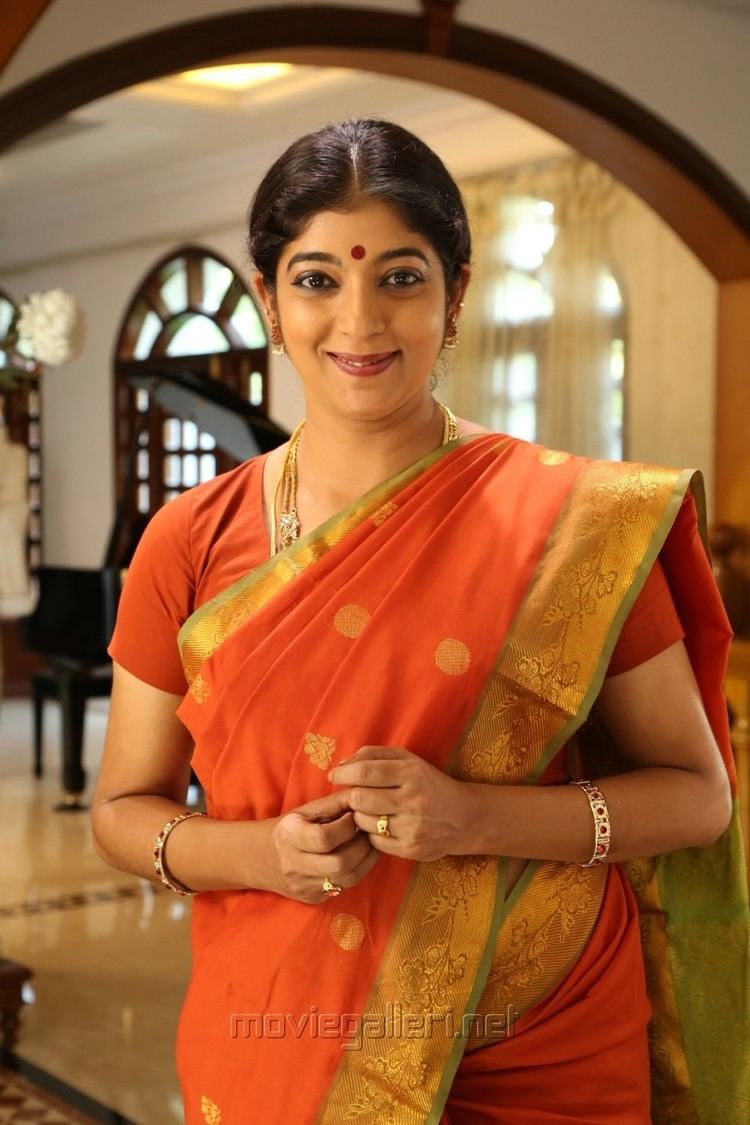 She is best known for her performances in the blockbuster hit films like Padayappa, Halunda Tavaru, Pudhu Vasantham and her debut Tamil film Pudhu Pudhu Arthangal (1989) directed by K. Balachander. She has been in the acting in both feature films and television series since 1988. 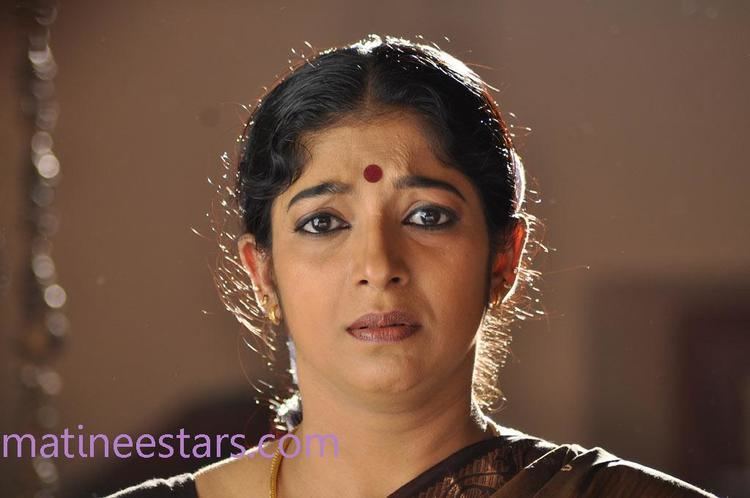 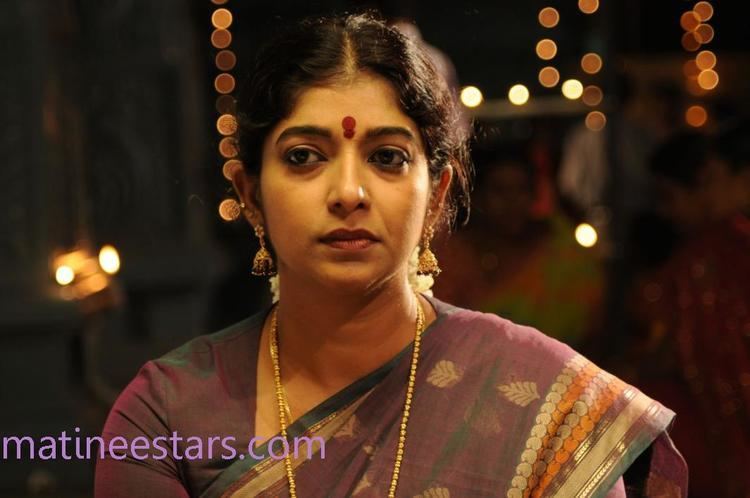 She was born as the eldest among three children to Parameshwaran Nair and Valsala in Kilimanoor, Trivandrum. Her father Parameshwaran Nair was an engineer at Electricity board and her mother was also an officer at Electricity board. She has two younger brother, Pratheesh and Abhilash. She Studied in Lourdes Mount School, Vattappara, Trivandrum. She was studying for pre university degree at Sree Shankara Vidyapeetom college, Kilimanoor, when she acted in her debut movie Kaveri. She became busy with movies since then and couldn't continue her studies. 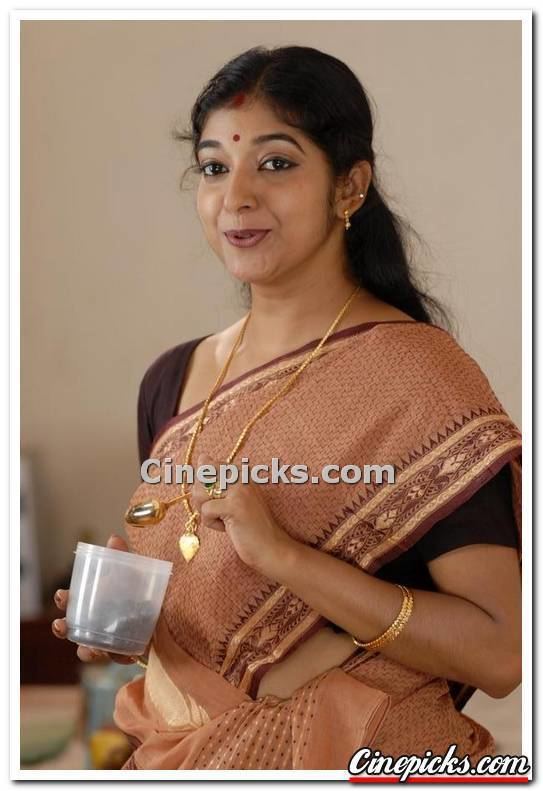 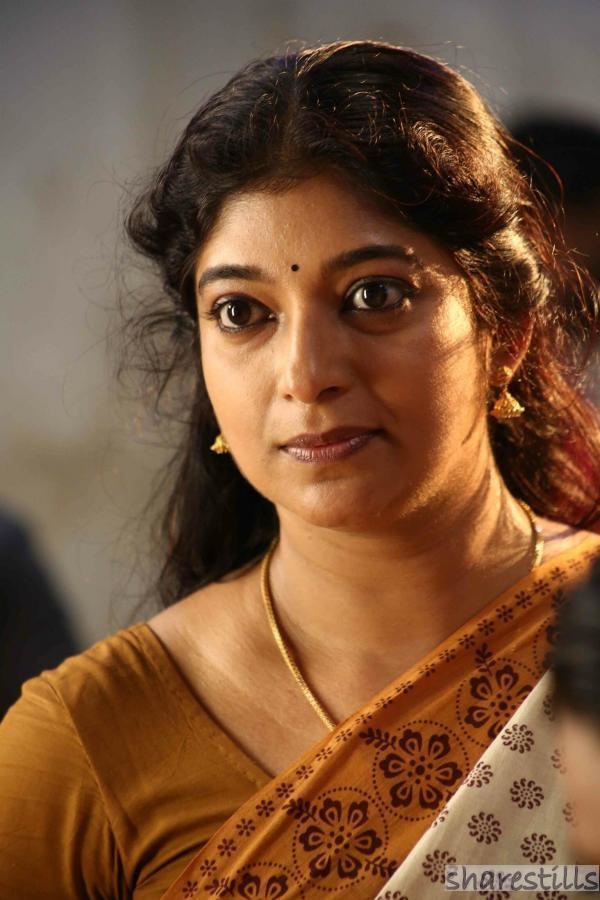 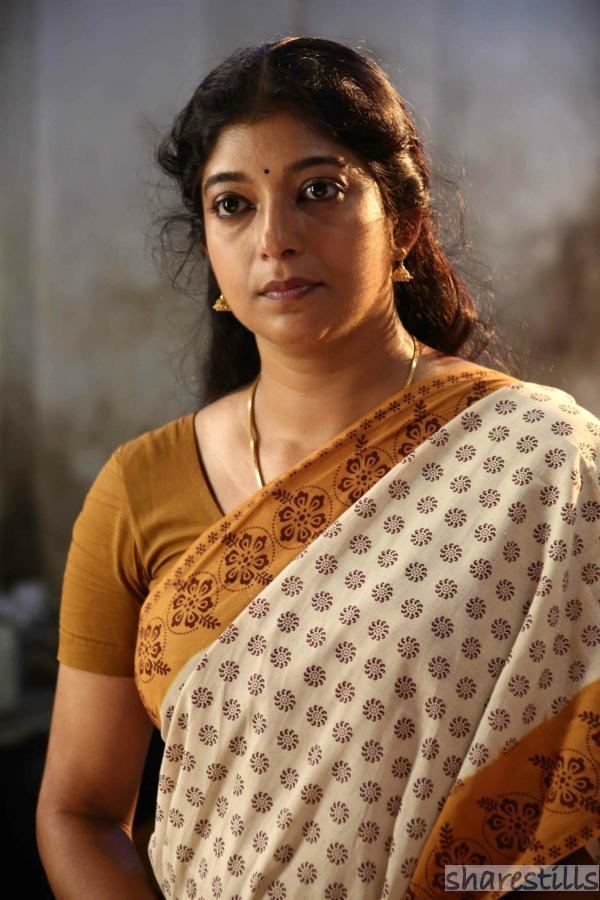 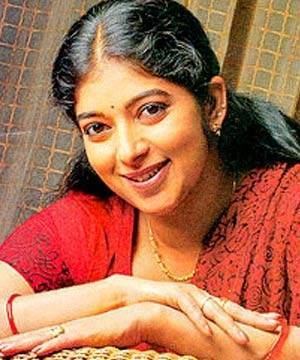 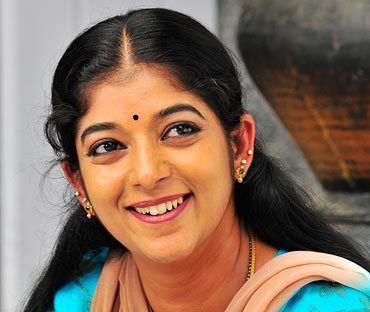