Sikandar Raza dishes some dirt on his Zimbabwe team-mates

Born in Sialkot, Raza emigrated to Zimbabwe in 2001 along with his family. He soon became one of the best batsman in the domestic competition and caught the eye of the Zimbabwe selectors. The only problem was citizenship issues, which was granted in 2011. 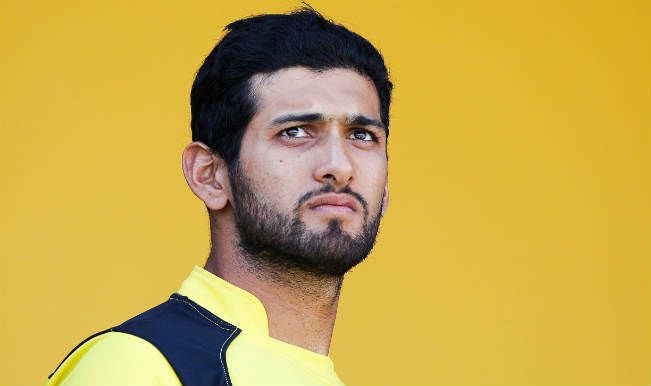 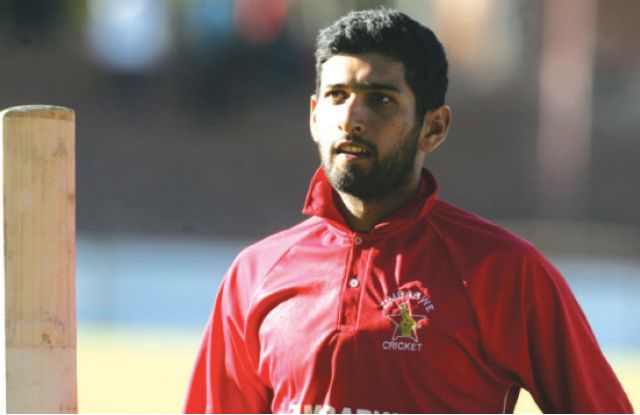 Sikander Raza was born in Sialkot to Punjabi Muslim parents. He studied at the Pakistan Air Force Public School Lower Topa for three years and aspired to be a Pakistan Air Force pilot, but his dreams were cut short when he failed a vision test mandatory for selection. In 2002, Raza moved with his family to Zimbabwe. He went to Scotland, where he pursued a bachelor's degree in software engineering at the Glasgow Caledonian University. It was here where Raza played semi-professional cricket, realising his potential. After the revamping of Zimbabwe's domestic structure in 2009, he went on to play first-class cricket for the Mashonaland Eagles. He is a successful first-class cricketer, with a top score of 146. 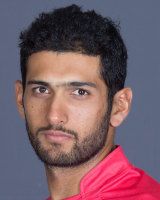 He also played List A cricket originally for Northerns but later switched to play for Mashonaland Eagles. He made his List A debut in 2007. He made his Twenty20 debut for the Southern Rocks in 2010 against the Desert Vipers. 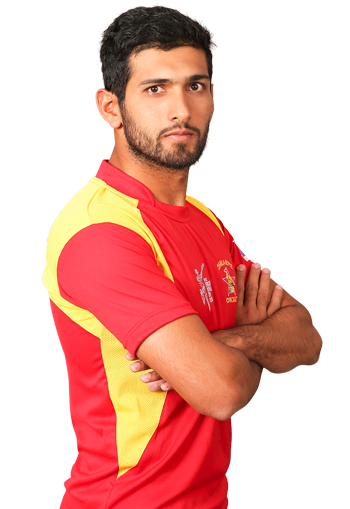 He turned out to be a Twenty20 specialist, and was the leading run-scorer in the 2010 Stanbic Bank T20 Competition.

In the Metbank Pro40 Championship Final in 2010, he scored a brilliant 44 for Southern Rocks as they cruised to the title against Mid West Rhinos. It was his first big performance that caught the selectorial eye. In January 2011, he achieved his career best List-A score of 80 runs.

His performances earned him a place in the preliminary squad for Zimbabwe's 2011 Cricket World Cup campaign, but did not make it to the final squads. By then he had another fine performance, at the Masvingo Sports Club where his opening stand of 161 with Chamu Chibhabha, simply by bludgeoning the Matabeleland Tuskers bowlers, led the foundation for a massive Southern Rocks victory. 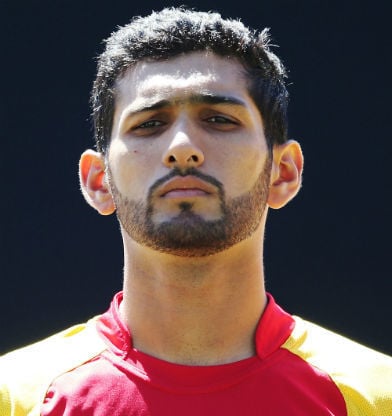 This made the Zimbabwean selectors select him for the training squad for the Australia A and South Africa A tri-series. The only matter, was he did not have citizenship status, which was granted in September 2011. By then he had another remarkable performance scoring 93 off just 48 balls for Southern Rocks against Matabeleland Tuskers in just the previous week's Wednesday in a Twenty20 match.

Opening the innings with the legendary West Indian Brian Lara and then getting great support from Elton Chigumbura, Raza took on the Matabeleland Tuskers's bowling attack. He then represented a Zimbabwe XI side before the Bangladeshi tour to Zimbabwe started. Zimbabwe XI won the two matches.

Raza made his ODI debut for Zimbabwe in May 2013 against Bangladesh and scored 3 runs batting at no. 3, thus becoming the 116th player to appear for Zimbabwe in the format.

He scored 82 off 112 balls with 6 fours and two sixes against India in his 4th ODI only. He scored 60 runs on his debut against Pakistan at Harare Sports Club, in which he had a 127-run partnership for the fourth wicket that put the hosts on course for the lead. Despite scoring a half-century on his Test debut, he was dropped from the team when Zimbabwean captain Brendan Taylor returned to the team. He has also represented Zimbabwe in Cricket World Cup 2015. His world cup performance was not that great. But he impressed many by his Bowling. Raza made 100* off 84 balls against Pakistan in May 2015 at Gaddafi Stadium Lahore.

He was named stand-in captain in second T20I during India tour of Zimbabwe 2015. Before this, he captained four times for Mash Eagles in domestic cricket in 2012. He led Zimbabwe in their first win of the tour by 10 runs.