He hails from KwaMashu, Durban. He was given the nickname "Pa" which means "father" in Afrikaans because when was a child he behaved like an adult. He was always very mature. 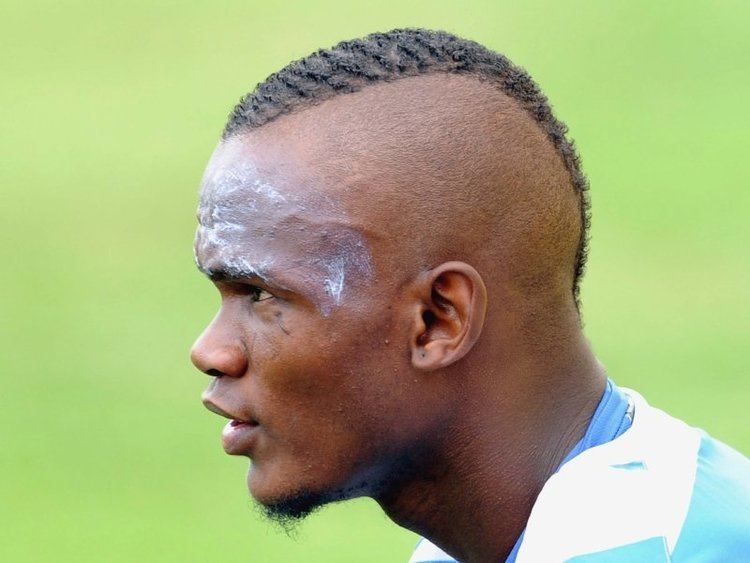 Gaxa attended the University of Port Elizabeth, which at that time had a football team controlled by Danish side F.C. Copenhagen. However, he was not one of the in total three players, Elrio van Heerden, Lee Langeveldt and Bongumusa Mthethwa, who made it from the FCK-UPE Academy to F.C. Copenhagen. He is managed by ExtraTime S.L.. 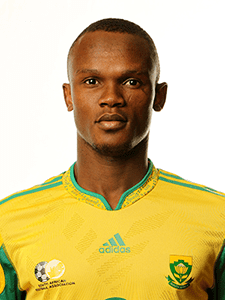 In 2002, he moved to Supersport United, where he stayed for six seasons, before joining Mamelodi Sundowns in 2008. In 2010 he moved to Belgian club Lierse. After the 2011–12 season, he was released by the team. On 15 May 2012 Gaxa signed a three-year contract for Kaizer Chiefs with the option to renew for one year. 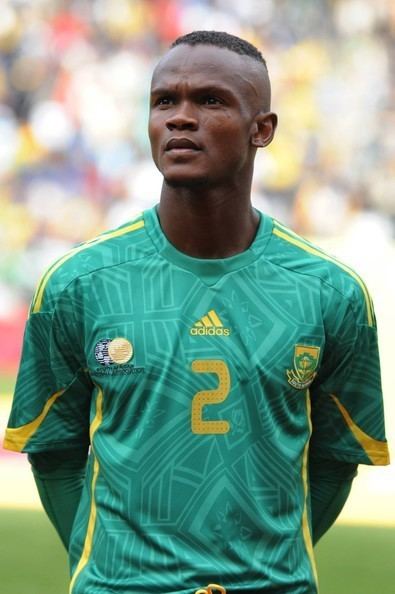 Gaxa made his international debut in a 2006 FIFA World Cup qualifier against Cape Verde on 4 June 2005. He was part of South Africa's squad at the 2005 CONCACAF Gold Cup, 2006 African Cup of Nations, 2009 FIFA Confederations Cup and 2010 FIFA World Cup.