Seyi Adeleke (born 17 November 1991 in Lagos) is a Nigerian football left back or central midfielder. He originally signed for Lazio and was loaned to Pergocrema, Salernitana and FC Biel-Bienne, before moving to Western Sydney Wanderers. 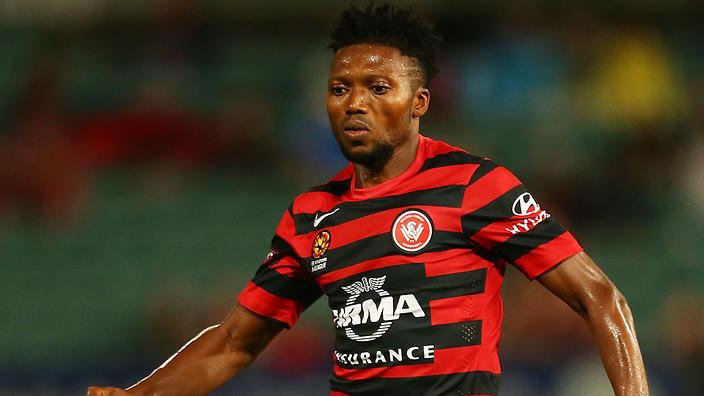 In October of 2015 goes to Arcella, based in Padua, Italy, militant in Prima Categoria. 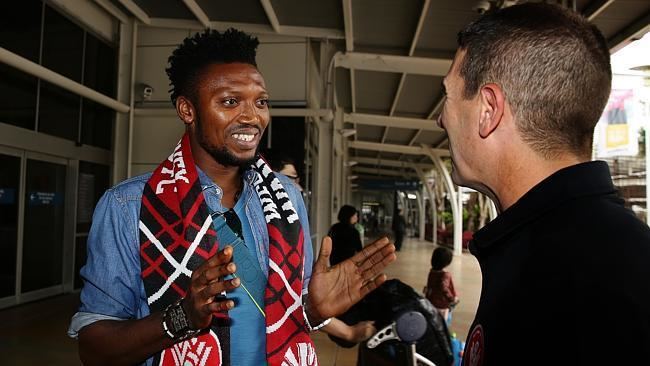 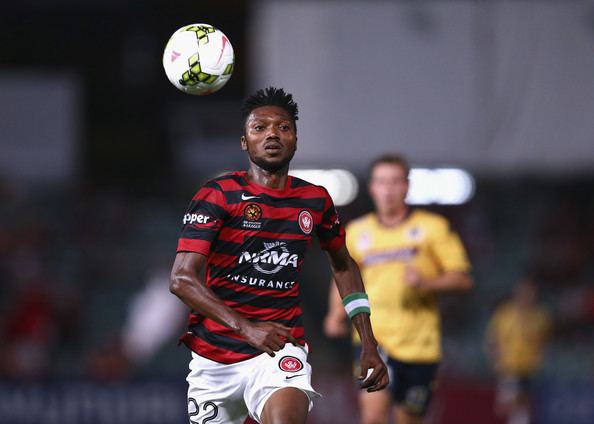 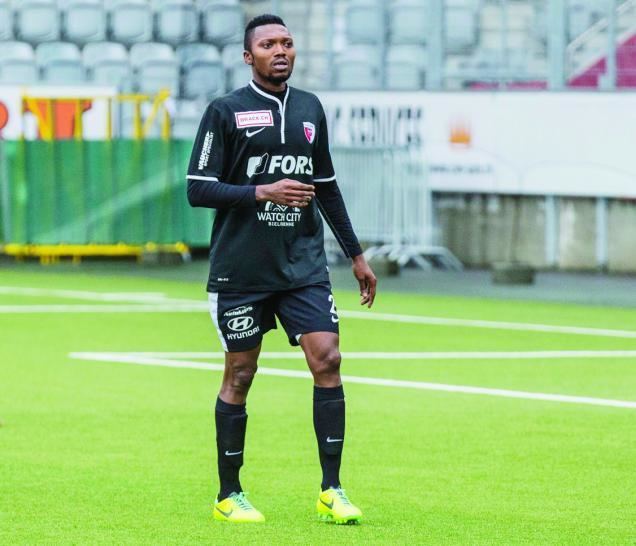 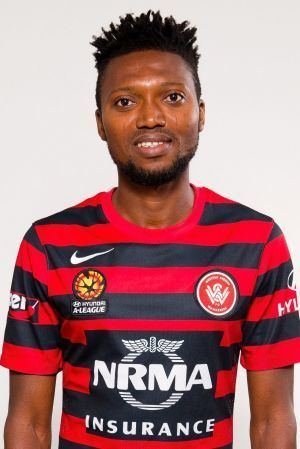