Sarah Cahill (born 1960) is an American pianist based in the Bay Area. She has also worked as a writer on music and as a radio-show host. 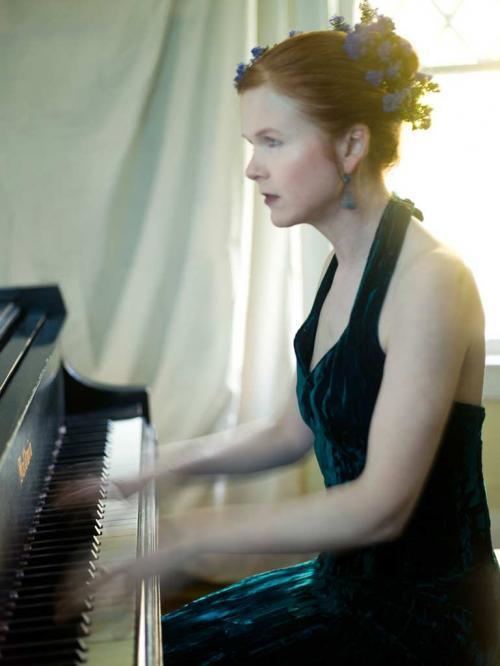 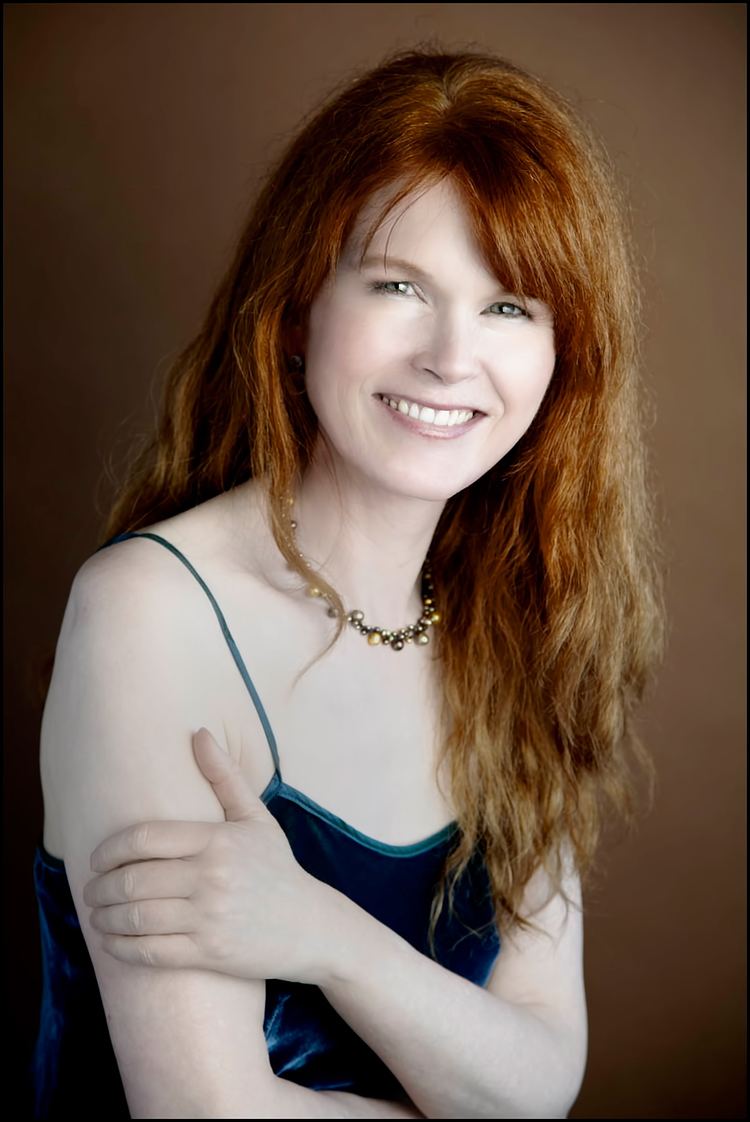 Born in Washington, D.C., Sarah Cahil moved to Berkeley, California when her father James Cahill became Professor of Chinese Art History at U. C. Berkeley. She was drawn to music as her father owned an extensive collection of records, including rare recordings of composers and pianists such as Stravinsky, Prokofiev, Bartok, Artur Schnabel, Walter Gieseking and Clara Haskil. Cahill began her formal piano studies at the age of six, and at seven she began studying with Sharon Mann. By twelve, she had started performing concertos with several local orchestras. At sixteen she played Bach’s D major Toccata at Sommermusikwochen chamber music festival in Trogen, Switzerland .

Sarah Cahill skipped her final year of high school to join the San Francisco Conservatory, where Adams composed China Gates for her. She finished her academic studies at the University of Michigan, where she continued her musical training with Theodore Lettvin. 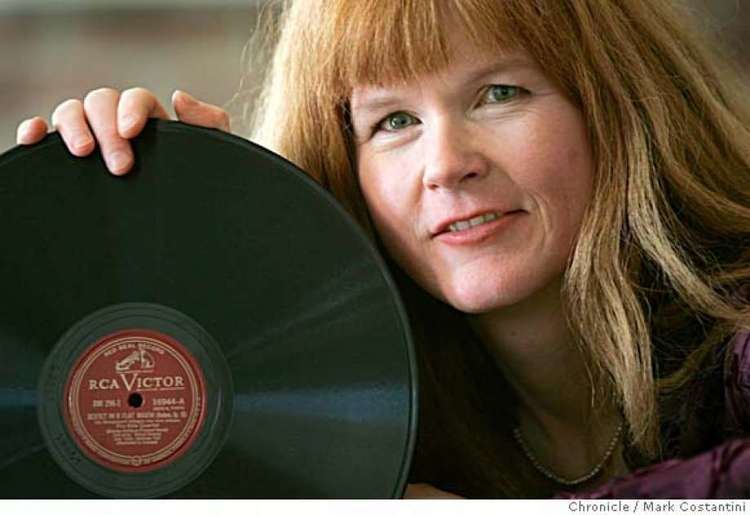 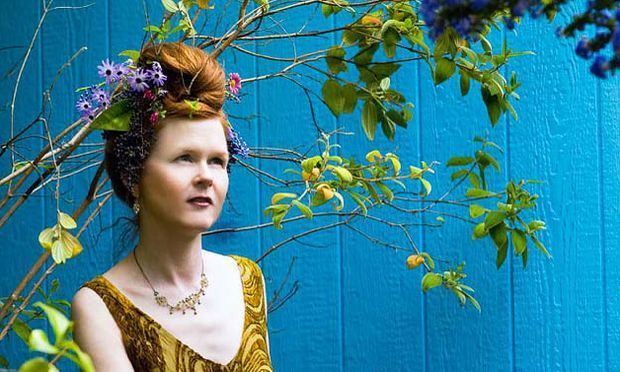 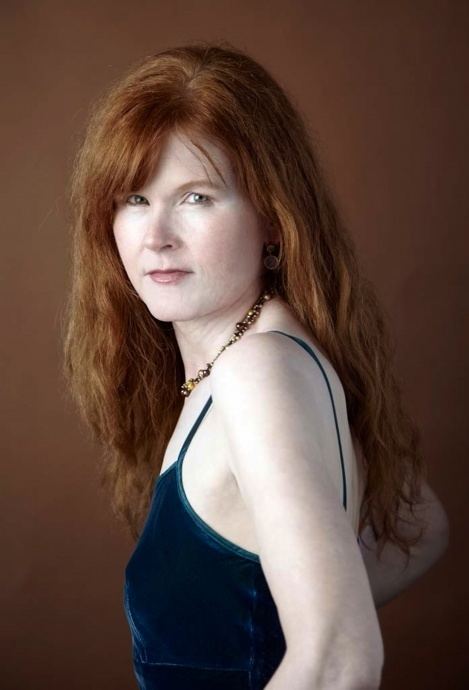 Other projects developed by Cahill include Playdate, Bay Area Pianists and Garden of Memory. Playdate is a group of commissioned pieces about childhood combined with classical works; the commission of an evening of new scores for four hands by Terry Riley, performed with pianist Joseph Kubera; and a concert of recent Italian music, featuring premieres by Luciano Chessa, Andrea Morricone, and others. She founded the Bay Area Pianists in 1993. In 1996, in association with New Music Bay Area, Cahill created the annual Garden of Memory walk-through concert at the Julia Morgan-designed Chapel of the Chimes wherein audience members move through the environment with new music ensembles performing simultaneously throughout the spaces. In 2003 she co-curated the Berkeley Edge Fest at Cal Performances.

Cahill investigated the impact early 20th-century American modernists had on the composers of her time and explored these influences in concert programs at the Miller Theater at Columbia University, Lincoln Center, Merkin Hall, Galapagos Art Space in New York City, Spoleto Festival USA, the Phillips Collection, the Freer Gallery (part of the Smithsonian Piano 300 gala), and at the Other Minds festival in San Francisco. She has also performed at the Nuovi Spazi Musicali festival at the American Academy in Rome, the Santa Fe New Music Series, and at the Pacific Crossings Festival in Tokyo, Japan.

As a radio personality, Cahill has hosted weekly radio shows on the classical and contemporary music scenes on both KPFA 94.1FM in Berkeley, where her program was cited as "One of the 100 Best Things in the Bay Area" by Citysearch magazine, and on KALW 91.7FM in San Francisco.

Cahill has written music reviews for Gramophone Explorations, Historical Performance, ClassicsToday.com, Grove’s Dictionary and other international publications, and liner notes for recordings by John Adams, Terry Riley, and others. In 1985 she became the music critic for the East Bay Express and has been published in the San Francisco Chronicle, the Village Voice Literary Supplement, and others.

Cahill is married to the filmmaker John Sanborn. The couple has a daughter named Miranda.