Santa Marta is a city in Colombia. It is the capital of the department of Magdalena and third largest urban city of the Caribbean Region of Colombia, after Barranquilla and Cartagena. Founded on July 29, 1525, by the Spanish conquistador Rodrigo de Bastidas, it was the first Spanish settlement in Colombia, and is the oldest surviving city in that country, and second oldest in South America. This city is situated on a bahia of the same name and as such, is a prime tourist destination

Santa marta top 10 things to do 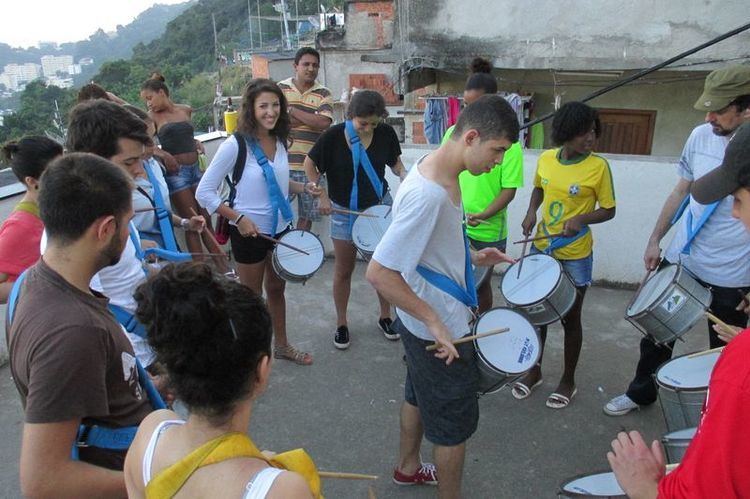 Before the arrival of Europeans, the South American continent was inhabited by a number of indigenous groups. Due to a combination of tropical weather, significant rainfall, and the destruction and misrepresentation of many records by Spanish conquistadors, our understanding of the peoples of this region is limited.

The Tairona formed mid to large-sized population centers, consisting of stone pathways, terraces, protected waterways, and spaces dedicated to agricultural produce. Their economy was primarily agricultural, cultivating corn, pineapple, yucca, and other local foodstuffs. The Tayrona are considered quite advanced for their time period. Surviving archaeological sites consisted of formed terraces and small scale underground stone channels. They also were known to actively collect and process salt, which was a significant trading commodity. We know that they traded with other indigenous groups along the coast and interior. Archaeological excavations have recovered significant works in pottery, stonework and gold. 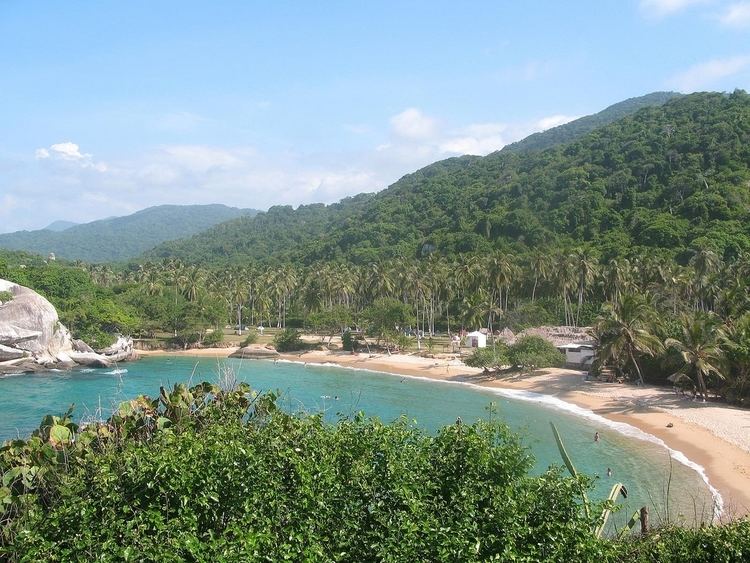 Santa Marta is located in the bay of Santa Marta along the Caribbean Sea in the province of Magdalena. It is 992 km from Bogota and 93 km from famous Barranquilla. It is bordered to the north and west by the Caribbean and to the south with the municipalities of Aracataca and Cienaga.