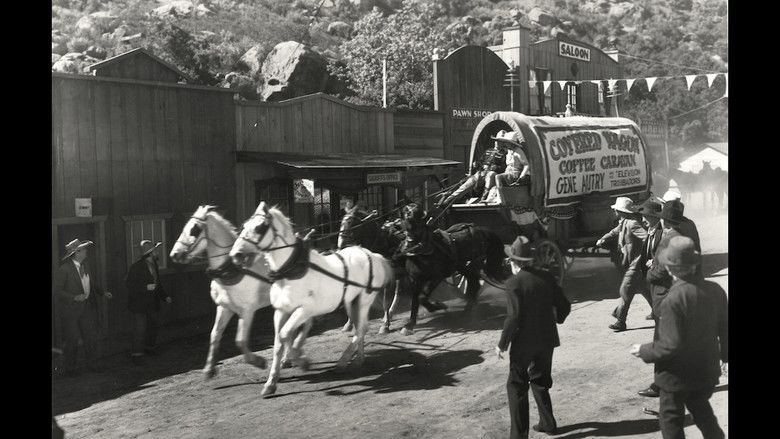 Santa Fe Bound is a 1936 western film directed by Harry S. Webb and produced by Webb and Bernard B. Ray for Reliable Pictures.

Out on the trail cowboy Tom Crenshaw is forced to shoot and kill a bushwacker. He takes the dead man's money belt and a letter he finds on him into the nearest town. It turns out that the bushwacker was a killer hired by a local bandit leader, and the gang thinks that Tom is the man they hired. Tom decides to play along so he can expose the gang and bring them to justice, but it turns out that he gets into quite a bit more trouble than he bargained for.