Salvador Zerboni (born May 3, 1979 in Mexico City) is a Mexican actor. 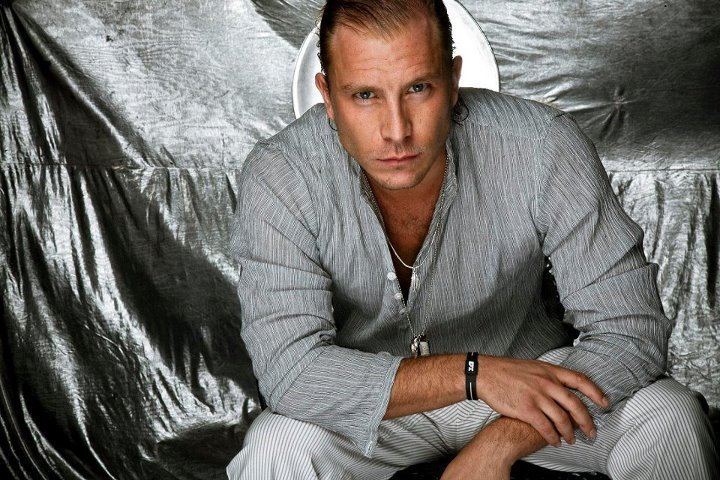 Salvador Zerboni is famous for his role in film and television productions. He began his career in 2003 in a Chilean production, in the telenovela called Machos. Zerboni appeared in the television series RBD: La Familia in 2007 and in El Pantera in 2009. Salvador Zerboni took part in La Reina del Sur (telenovela) and [[Persons Unknown (TV series)|Persons Unknown]]. He also appeared in Rudo y Cursi in 2008. In 2010 he contributed to the series Soy tu fan. The same year he participated in the series [[La Mariposa]]. 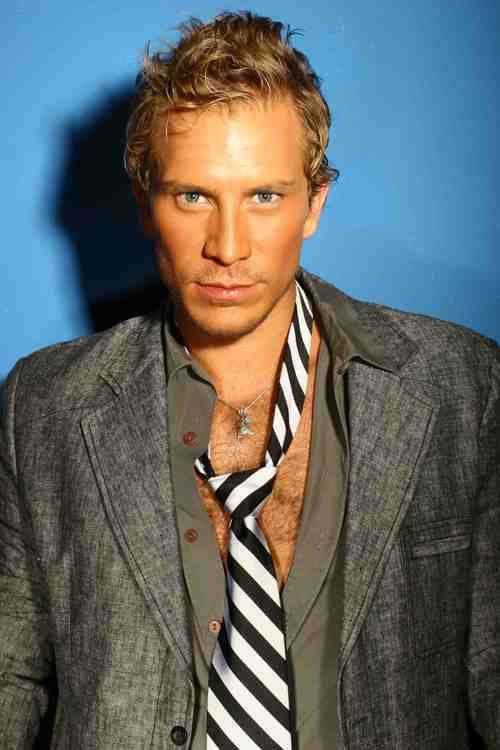 As of 2012 he made his Televisa debut. He played the antagonist character Gabino Mendoza in the remake of 1996's series Canaveral de pasiones in Abismo de pasion. In 2013 he took part in Libre para amarte with Gloria Trevi. He was also one of the main antagonists in the TV series when playing "Horacio Espinoza" in Quiero Amarte sharing credits with Karyme Lozano and Cristian de la Fuente. He was also one of three main antagonists in the TV series when he played "Leonel Madrigal" in A que no me dejas sharing credits with Camila Sodi and Osvaldo Benavides.