Rui Paiva is the Chief Executive Officer of WeDo Technologies and a board member of Bizdirect, Mainroad, and Saphety - Sonaecom SSI (Software and Systems Information). Rui Paiva earned a degree in Applied Mathematics and a postgraduate degree in Business Administration and Computer Management. 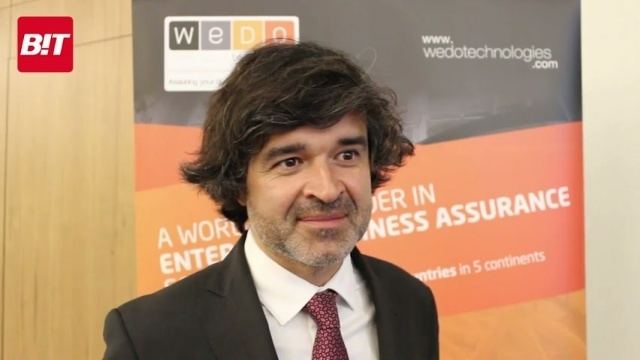 Rui Paiva began his career in telecommunication and IT in October 27, 1989 at Portugal Telecom. He also served as Professional Services Director at Hewlett Packard and held senior IT management roles at Optimus Telecomunicacoes and Vodafone Portugal. 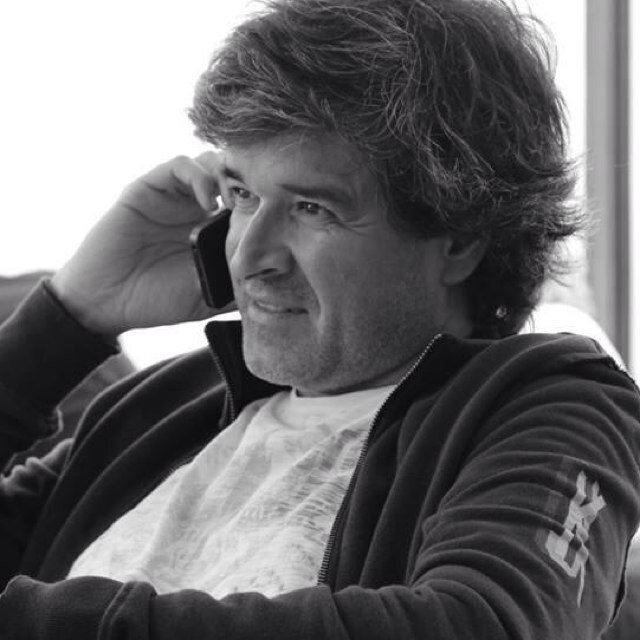 In 2001, Rui Paiva co-founded WeDo Technologies, a multinational company that develops Revenue Assurance and Fraud Management software for the telecom, retail, energy, and finance industries. He has been its CEO since the company's inception. 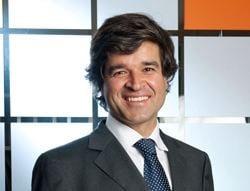 Rui Paiva is also a member of CNEI (National Council for Entrepreneurship and Innovation) and has been a member of the CIONET Advisory Board since 2012. 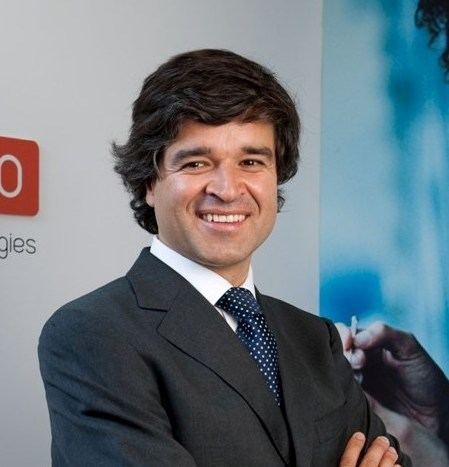 WeDo Technologies received the SMB COTEC-BPI innovation award in 2009, and the award was presented to Rui Paiva by Cavaco Silva, President of Portugal.