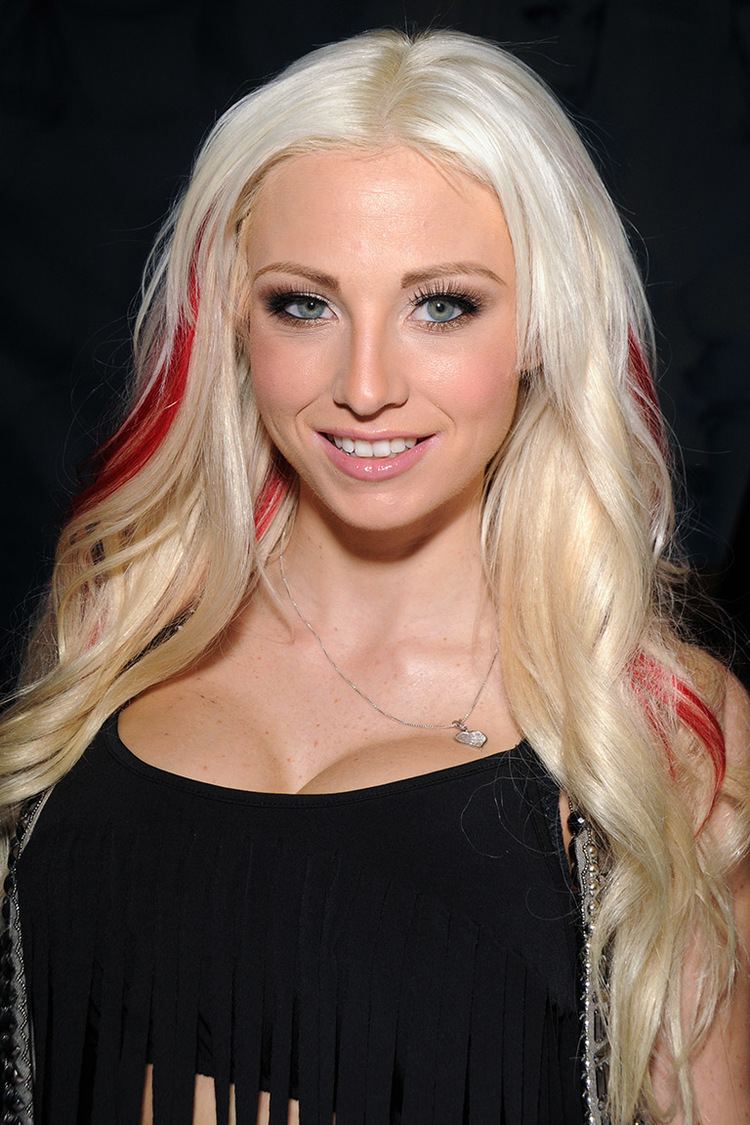 At 18 years old, Six was contacted by Dave Rock from the agency Motley Models via Facebook and asked if she was interested in working in the adult film industry. She initially declined the offer, but later accepted it when Motley Models contacted her again at the age of 21. She began shooting sex scenes in May 2012. She left Motley Models after two weeks and joined LA Direct Models.

Six appeared alongside pornographic actresses Lisa Ann, Tera Patrick, Jessa Rhodes, and Jayden Jaymes in the music video for the 2013 song "Dead Bite" by Hollywood Undead. That same year, she appeared in the independent film Blood of Redemption.

On January 16, 2013, she married FMX star Derrick McClintock at the Little White Chapel in Las Vegas.