Richard E. Roeper (born October 17, 1959) is an American columnist and film critic for The Chicago Sun-Times and who was a co-host from 2010 until 2014 on The Roe and Roeper Show with Roe Conn on WLS-AM. He co-hosted the television series At the Movies with Roger Ebert from 2000–2008, as Gene Siskel's successor. 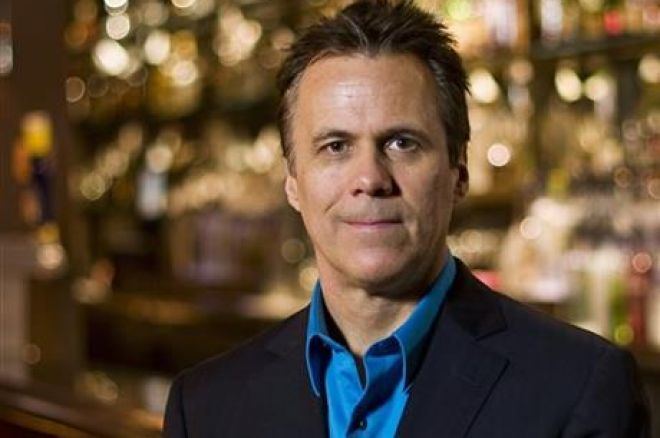 On October 19, 2015, Roeper was selected as the new host for the FOX 32 morning show Good Day Chicago. 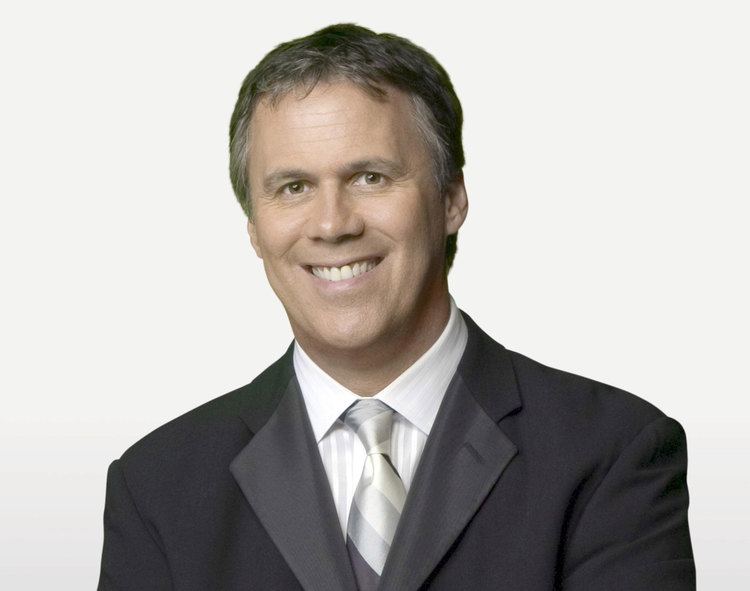 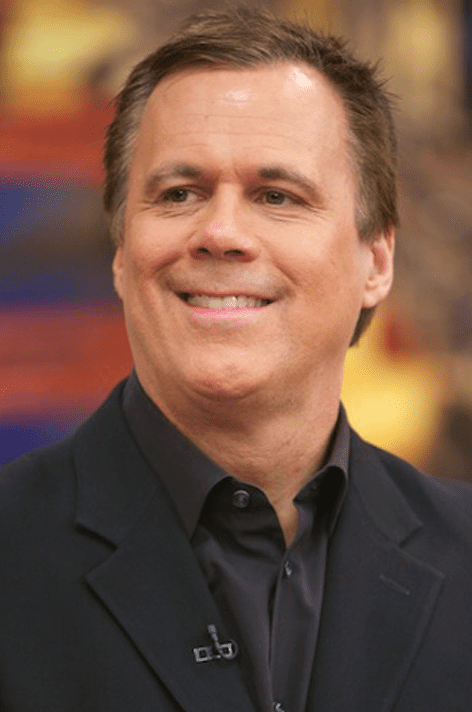 Roeper was born in Chicago, Illinois. He grew up in south suburban Dolton, Illinois, and attended Thornridge High School, graduating from Illinois State University in 1982. Roeper has described himself as a Catholic, although "not always first in line for Sunday Mass".

Roeper began working as a columnist for the Chicago Sun-Times in 1987. The topics of his columns range from politics to media to entertainment.

He has also written seven books, on topics from movies to urban legends to conspiracy theories to the Chicago White Sox. In 2009 Roeper appeared on Howard Stern's show and said he had written a book on gambling, entitled Bet the House, which was released in the first quarter of 2010.

Roeper also was a radio host on WLS AM 890 in Chicago. He also hosted shows on WLUP-FM, WLS-FM and WMVP-AM in Chicago. He won three Emmy awards for his news commentaries on Fox in the 1990s, and was the film critic for CBS in Chicago for three years in the early 2000s. He won the National Headliner Award as the top newspaper columnist in the country in 1992, and has been voted best columnist in Illinois by the Associated Press on numerous occasions.

His columns have been syndicated by the New York Times to publications around the world. Roeper has written for a number of magazines, including Esquire, Spy, TV Guide, Playboy, Maxim and Entertainment Weekly. He was once named as one of People magazine's most eligible bachelors.

Roeper has been a frequent guest on The Tonight Show, Live with Regis and Kelly, The O'Reilly Factor and countless other national programs. He is currently the host of Starz Inside, a monthly documentary series airing on the Starz network since the fall of 2007. Roeper appeared on the first episode of the fifth season of Entourage reviewing the fake movie Medellin starring fictional movie star Vincent Chase. In April 2008, Roeper was the central figure on an episode of Top Chef, in which the contestants served up movie themed dishes to Roeper and his friends, including Aisha Tyler.

In February 2009, Roeper launched his own web site, [1], which features movie reviews, blog entries about politics, sports and movies, photos and Twitter entries. For most of the year Roeper was posting print reviews and blog entries. In December 2009, he launched a video section, with on-camera reviews of movies. The video segments are produced in partnership with the Starz premium cable channel. Roeper announced the reviews will appear first on his site, then on the Starz channel.

In December 2009, it was reported that Roeper had signed a "six-figure" deal with ReelzChannel to be a regular contributor. He will continue to review movies online for his website and for Starz.

After Gene Siskel of Siskel & Ebert died on Saturday, February 20, 1999, Roger Ebert did the show with nearly 30 co-hosts. After 10 guest stints, Roeper was offered the opportunity to permanently co-host the popular film review show with Ebert. The series was renamed Ebert & Roeper at the Movies in 2000, and shortened to Ebert & Roeper in 2002.

Beginning in August 2006, while his co-host Roger Ebert was recovering from cancer surgery, Roeper was joined by guest critics, including Clerks director Kevin Smith and The Tonight Show host Jay Leno. On Sunday, July 20, 2008, Roeper announced he was leaving the show in mid-August and would return with a new show later in the year. He continues to write his general interest column, and also contributes reviews to the Sun-Times and to newspapers across the country.