Rhys Matthew Bond (born 11 June 1998) is a British born actor who began pursuing a professional career at the age of 13. He is best known for playing the role of Nick Radford on Good Witch (TV series) on the Hallmark Channel, and Cameron Olson, on the Ties That Bind (TV series) for Up (TV network). He is currently filming Good Witch TV Series Season 2. 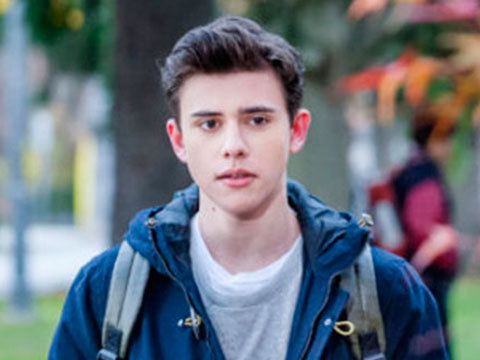 Rhys Matthew Bond was born in Hampstead, London, England in 1998. He is the son of, Neil Bond an Internet Marketing Consultant, and Tirana Bond a GIA Graduate Gemologist. His family moved to British Columbia, Canada when he was 10 years old. He is the eldest of 2 children, his sister Zoe Farah Bond is also an aspiring actor. 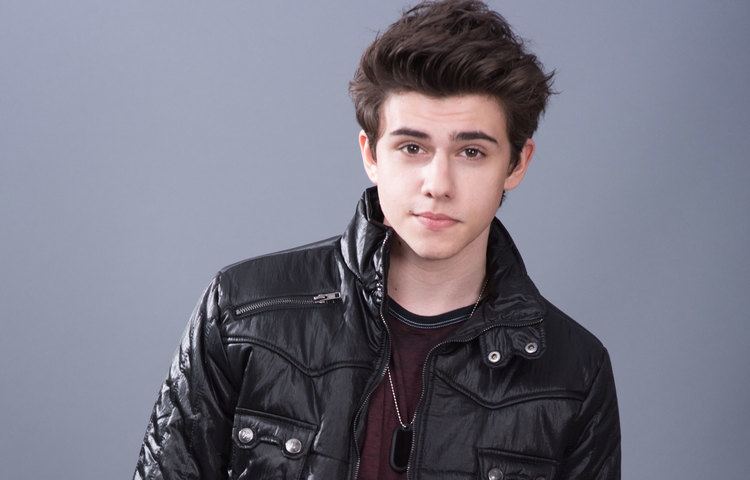 Rhys began his educational career in British Columbia, Canada as a Visual Arts student, but at the beginning of High School he changed his major to Drama and began perusing his acting path. As a drama major student he had many opportunities to hone his craft, and perform on Stage. He further developed his performance skills by participating in professional acting classes outside of school.

His Career began with the role of Jason in the children's horror series, R.L. Stine’s The Haunting Hour in the episode Near Mint Condition, followed by the role of the Obnoxious school boy in the TV movie Unauthorized Story of Save By The Bell in 2014. Rhys has a recurring role in the Good Witch TV Series (Season 1-2), which premiered on the Hallmark Channel in February 2015, where he plays the role of Nick Radford, the son of Dr Sam Radford, and Cassie Nightingale’s neighbour. Rhys also has a lead role in the TV Series Ties That Bind playing Cameron Olson the son of Tim Olson, played by Luke Perry, which premiered in August 2015 on the Up (TV network). He has also been in various TV commercials, including Microsoft One Note, Comcast and Famous Footwear.